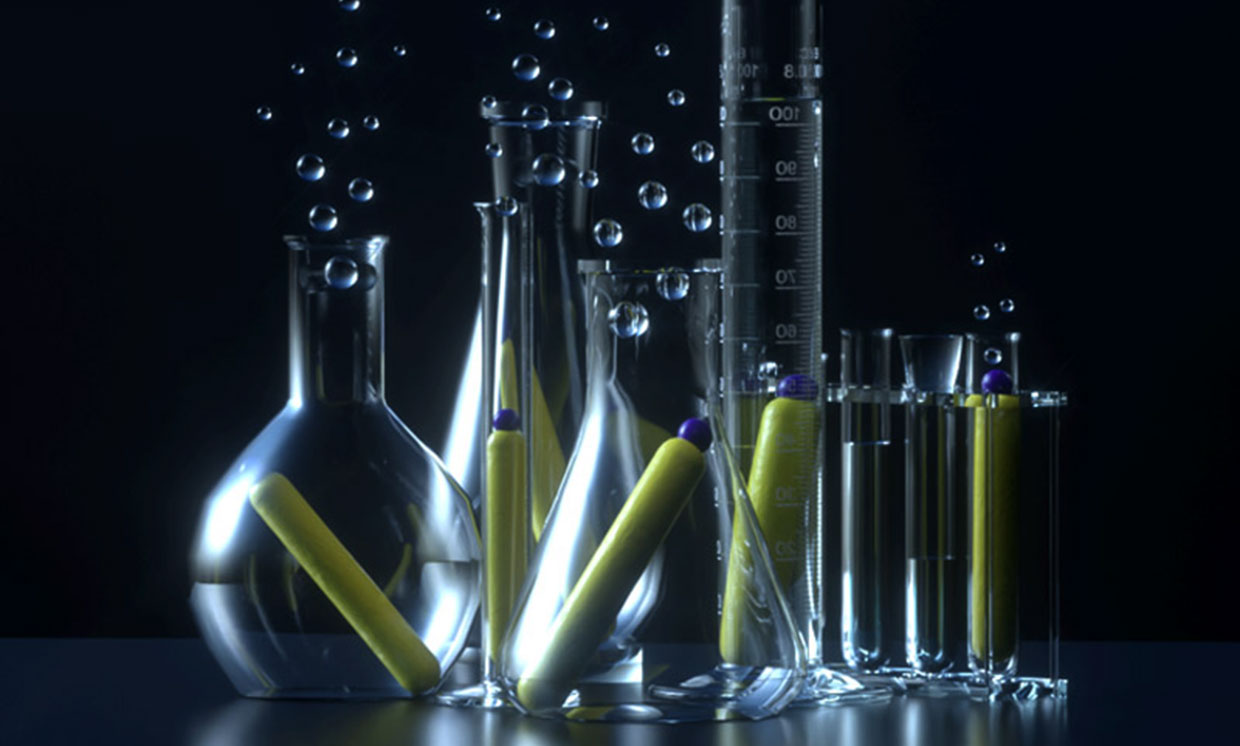 Israeli and Italian scientists have developed a renewable energy technology that converts solar energy to hydrogen fuel — and it’s reportedly at the threshold of “practical” viability.

The new solar tech would offer a sustainable way to turn water and sunlight into storable energy for fuel cells, whether that stored power feeds into the electrical grid or goes to fuel-cell powered trucks, trains, cars, ships, planes or industrial processes.

Think of this research as a sort of artificial photosynthesis, said Lilac Amirav, associate professor of chemistry at the Technion — Israel Institute of Technology in Haifa. (If it could be scaled up, the technology could eventually be the basis of “solar factories” in which arrays of solar collectors split water into stores of hydrogen fuel——as well as, for reasons discussed below, one or more other industrial chemicals.)

“We [start with] a semiconductor that’s very similar to what we have in solar panels,” says Amirav. But rather than taking the photovoltaic route of using sunlight to liberate a current of electrons, the reaction they’re studying harnesses sunlight to efficiently and cost-effectively peel off hydrogen from water molecules.

The big hurdle to date has been that hydrogen and oxygen just as readily recombine once they’re split apart—that is, unless a catalyst can be introduced to the reaction that shunts water’s two component elements away from one another.

Enter the rod-shaped nanoparticles Amirav and co-researchers have developed. The wand-like rods (50-60 nanometers long and just 4.5 nm in diameter) are all tipped with platinum spheres 2–3 nm in diameter, like nano-size marbles fastened onto the ends of drinking straws.

Since 2010, when the team first began publishing papers about such specially tuned nanorods, they’ve been tweaking the design to maximize its ability to extract as much hydrogen and excess energy as possible from “solar-to-chemical energy conversion.”

Which brings us back to those “other” industrial chemicals. Because creating molecular hydrogen out of water also yields oxygen, they realized they had to figure out what to do with that byproduct. “When you’re thinking about artificial photosynthesis, you care about hydrogen—because hydrogen’s a fuel,” says Amirav. “Oxygen is not such an interesting product. But that is the bottleneck of the process.” [READ MORE]