These Underwater Drones Use Water Temperature Differences To Recharge 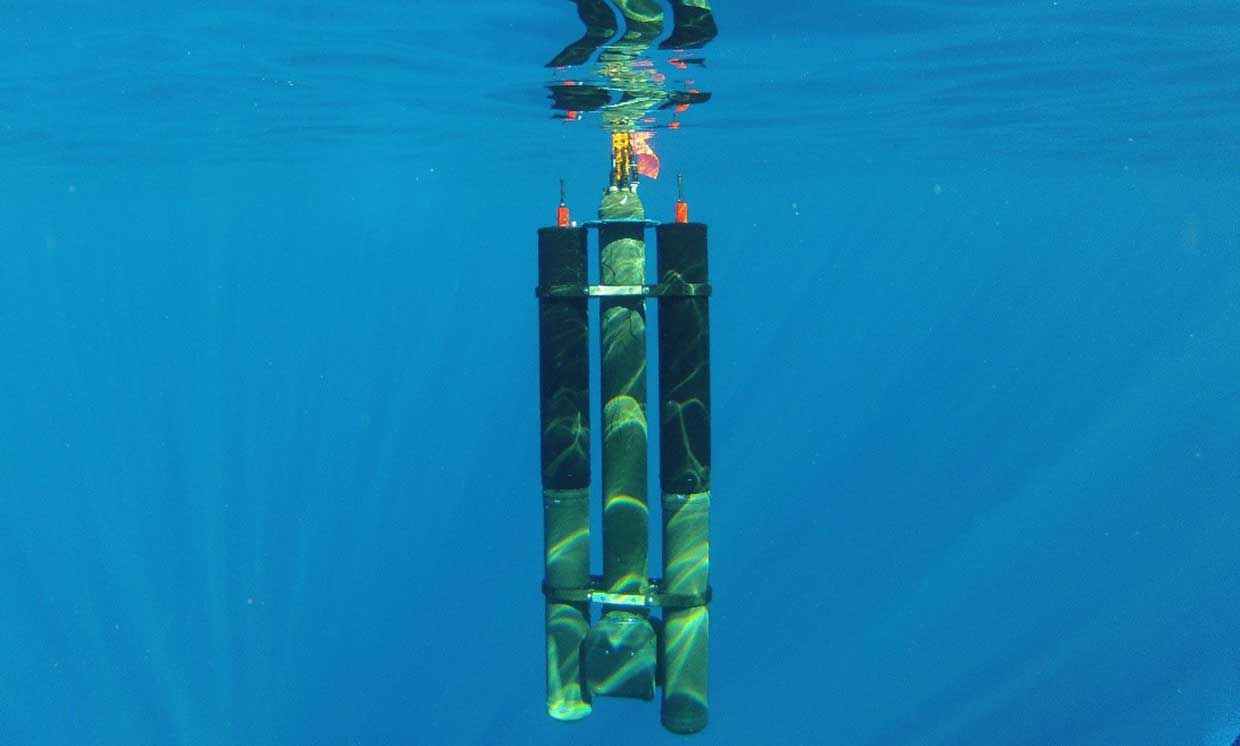 Yi Chao likes to describe himself as an “armchair oceanographer” because he got incredibly seasick the one time he spent a week aboard a ship. So it’s maybe not surprising that the former NASA scientist has a vision for promoting remote study of the ocean on a grand scale by enabling underwater drones to recharge on the go using his company’s energy-harvesting technology.

Many of the robotic gliders and floating sensor stations currently monitoring the world’s oceans are effectively treated as disposable devices because the research community has a limited number of both ships and funding to retrieve drones after they’ve accomplished their mission of beaming data back home. That’s not only a waste of money, but may also contribute to a growing assortment of abandoned lithium-ion batteries polluting the ocean with their leaking toxic materials—a decidedly unsustainable approach to studying the secrets of the underwater world.

“Our goal is to deploy our energy harvesting system to use renewable energy to power those robots,” says Chao, president and CEO of the startup Seatrec. “We’re going to save one battery at a time, so hopefully we’re going to not to dispose more toxic batteries in the ocean.”

Chao’s California-based startup claims that its SL1 Thermal Energy Harvesting System can already help save researchers money equivalent to an order of magnitude reduction in the cost of using robotic probes for oceanographic data collection. The startup is working on adapting its system to work with autonomous underwater gliders. And it has partnered with defense giant Northrop Grumman to develop an underwater recharging station for oceangoing drones that incorporates Northrop Grumman’s self-insulating electrical connector capable of operating while the powered electrical contacts are submerged.

Seatrec’s energy-harvesting system works by taking advantage of how certain substances transition from solid-to-liquid phase and liquid-to-gas phase when they heat up. The company’s technology harnesses the pressure changes that result from such phase changes in order to generate electricity.  [READ MORE]