This AI Can See the Forest and the Trees 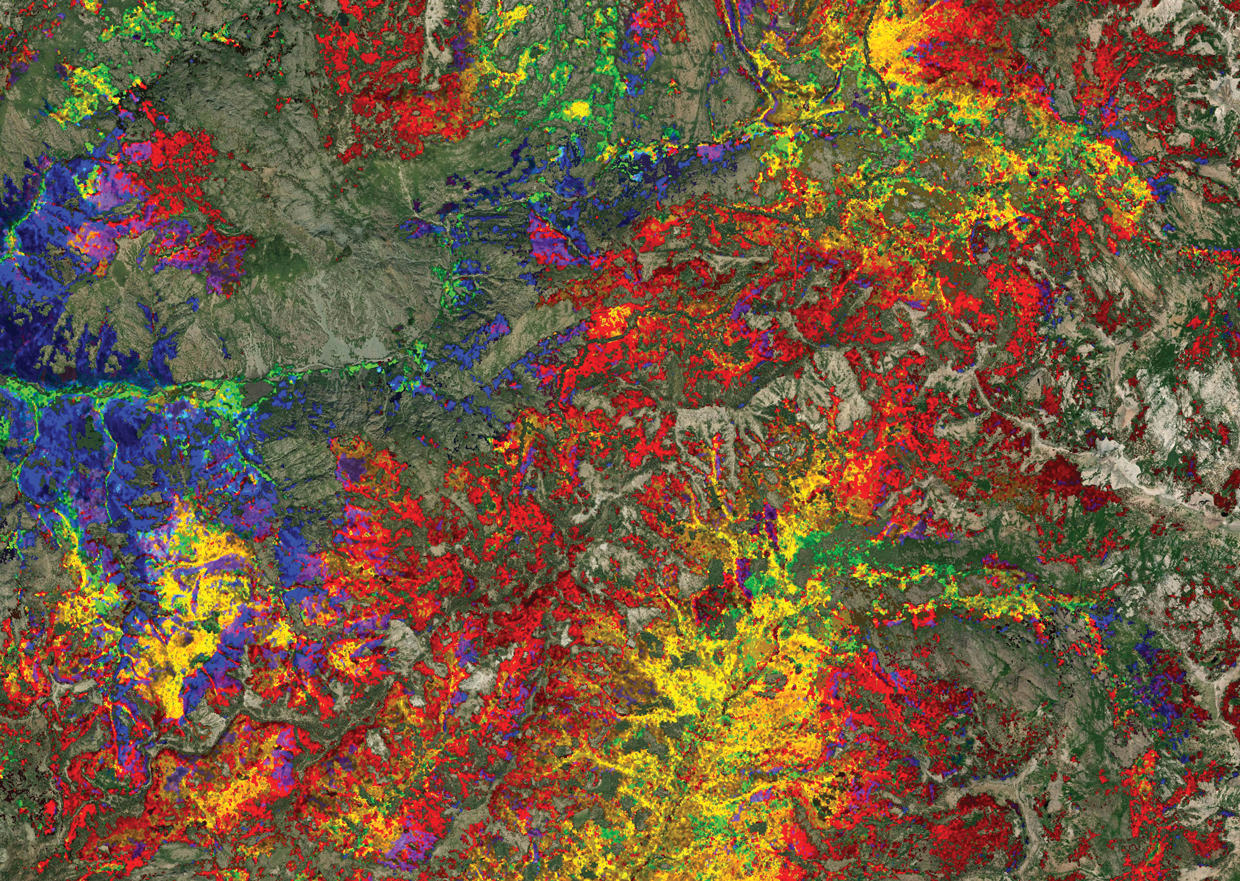 By Zack Parisa and Max Nova

In 2007, one of us (Parisa) found himself standing alone in the woods of Armenia and fighting off a rising feeling of dread.

Armenia, a former Soviet-bloc country, is about the size of Maryland. Its forests provide residents with mushrooms and berries, habitat for game animals, and firewood to heat homes during the cold winters. The forests also shelter several endangered bird species.

Parisa, then a first-year graduate student studying forestry, was there to help the country figure out a plan for managing those forests. The decisions the Armenian people make about their forests must balance economic, cultural, and conservation values, and those decisions will have repercussions for years, decades, or even centuries to come. To plan properly, Armenians need to answer all sorts of questions. What level of firewood harvest is sustainable? How can those harvests be carried out while minimizing disruption to bird habitat? Can these logging operations open up spaces in a way that helps people to gather more berries?

Across the world, communities depend on expert foresters to help them manage forests in a way that best balances such competing needs. In turn, foresters depend on hard data—and have done so for a very long time.

In the early 1800s, foresters were at the forefront of a “big data” revolution of sorts. It wasn’t feasible to count every tree on every hectare, so foresters had to find another way to evaluate what the land held. The birth of scientific forestry early in the 19th century in Saxony ushered in rudimentary statistical sampling techniques that gave reliable estimates of the distribution of the sizes and species of trees across large swaths of land without someone having to measure every single tree.

A collection of this type of data is called a forest inventory, which foresters use to develop management plans and project what the forest will look like in the future. The techniques forged two centuries ago to create such inventories—laborious field sampling to arrive at population statistics—have remained largely unchanged to this day, and hundreds of foresters working in the United States still count trees with pencil and paper even now.

Parisa was excited to help communities in Armenia develop forest management plans. He had been assured that he’d have good data for the large area where he was to work, in and around Dilijan National Park. But the “forest inventory” he’d been promised turned out to be the translated field notes from Soviet foresters who had visited the area more than 30 years earlier—observations along the lines of “Went on walk on southern exposure of the mountain. Many pine, few beech.” Such casual observations couldn’t possibly provide a solid foundation on which to build a forest management plan.

Parisa needed to inventory hundreds of thousands of hectares of forest. He knew, though, that a single forester can assess roughly 20 ­hectares (about 50 acres) in a day. Unless he wanted to spend the next decade counting trees in Armenia, he had to find a way to get those numbers faster. [READ MORE]