What Intel Is Planning for The Future of Quantum Computing: Hot Qubits, Cold Control Chips, and Rapid Testing 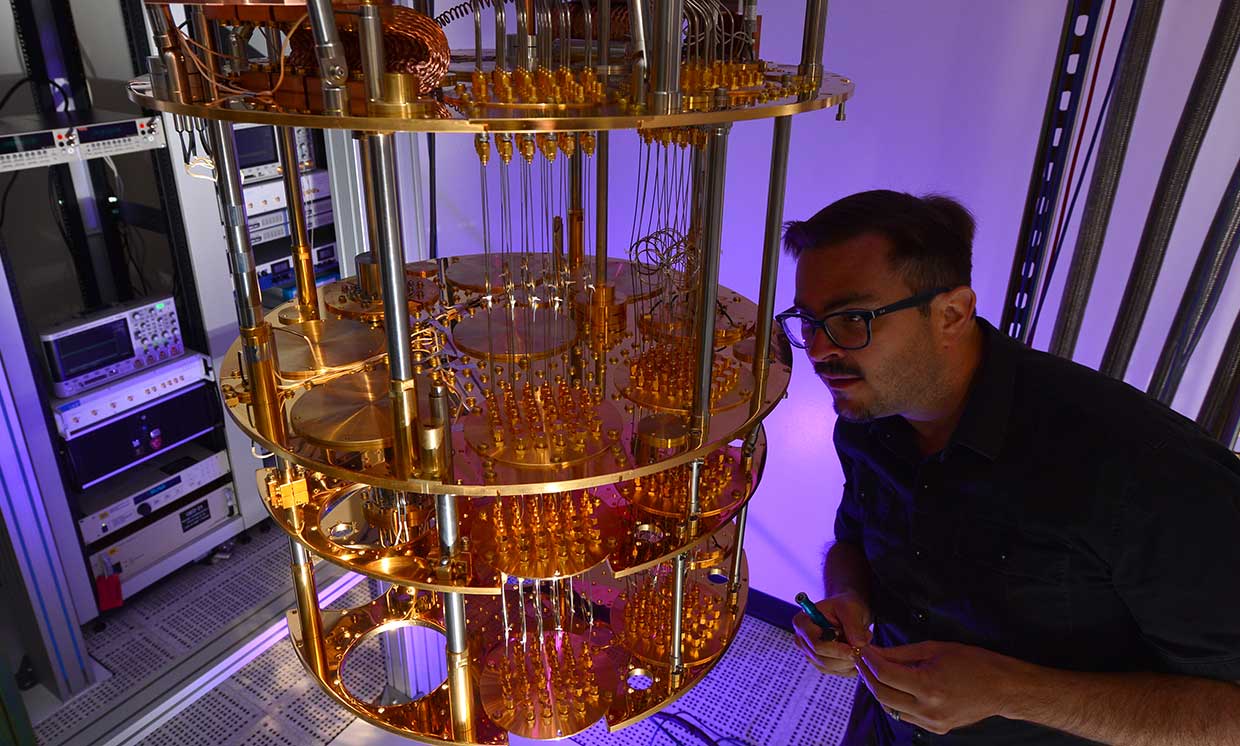 Quantum computing may have shown its “supremacy” over classical computing a little over a year ago, but it still has a long way to go. Intel’s director of quantum hardware, Jim Clarke, says that quantum computing will really have arrived when it can do something unique that can change our lives, calling that point “quantum practicality.” Clarke talked to IEEE Spectrum about how he intends to get silicon-based quantum computers there:

IEEE Spectrum: Intel seems to have shifted focus from quantum computers that rely on superconducting qubits to ones with silicon spin qubits. Why do you think silicon has the best chance of leading to a useful quantum computer?

Jim Clarke: It’s simple for us…. Silicon spin qubits look exactly like a transistor…. The infrastructure is there from a tool-fabrication perspective. We know how to make these transistors. So if you can take a technology like quantum computing and map it to such a ubiquitous technology, then the prospect for developing a quantum computer is much clearer.

I would concede that today silicon spin qubits are not the most advanced quantum computing technology out there. There has been a lot of progress in the last year with superconducting and ion trap qubits.

But there are a few more things: A silicon spin qubit is the size of a transistor—which is to say it is roughly 1 million times smaller than a superconducting qubit. So if you take a relatively large superconducting chip, and you say “how do I get to a useful number of qubits, say 1,000 or a million qubits?” all of a sudden you’re dealing with a form factor that is…intimidating.

We’re currently making server chips with billions and billions of transistors on them. So if our spin qubit is about the size of a transistor, from a form-factor and energy perspective, we would expect it to scale much better.

Spectrum: What are silicon spin qubits and how do they differ from competing technology, such as superconducting qubits and ion trap systems?

We do something similar with the spin qubit, but it’s a little different. You turn on a transistor, and you have a flow of electrons from one side to another. In a silicon spin qubit, you essentially trap a single electron in your transistor, and then you put the whole thing in a magnetic field [using a superconducting electromagnet in a refrigerator]. This orients the electron to either spin up or spin down. We are essentially using its spin state as the zero and one of the qubit. [READ MORE]