With Ultralight Lithium-Sulfur Batteries, Electric Airplanes Could Finally Take Off 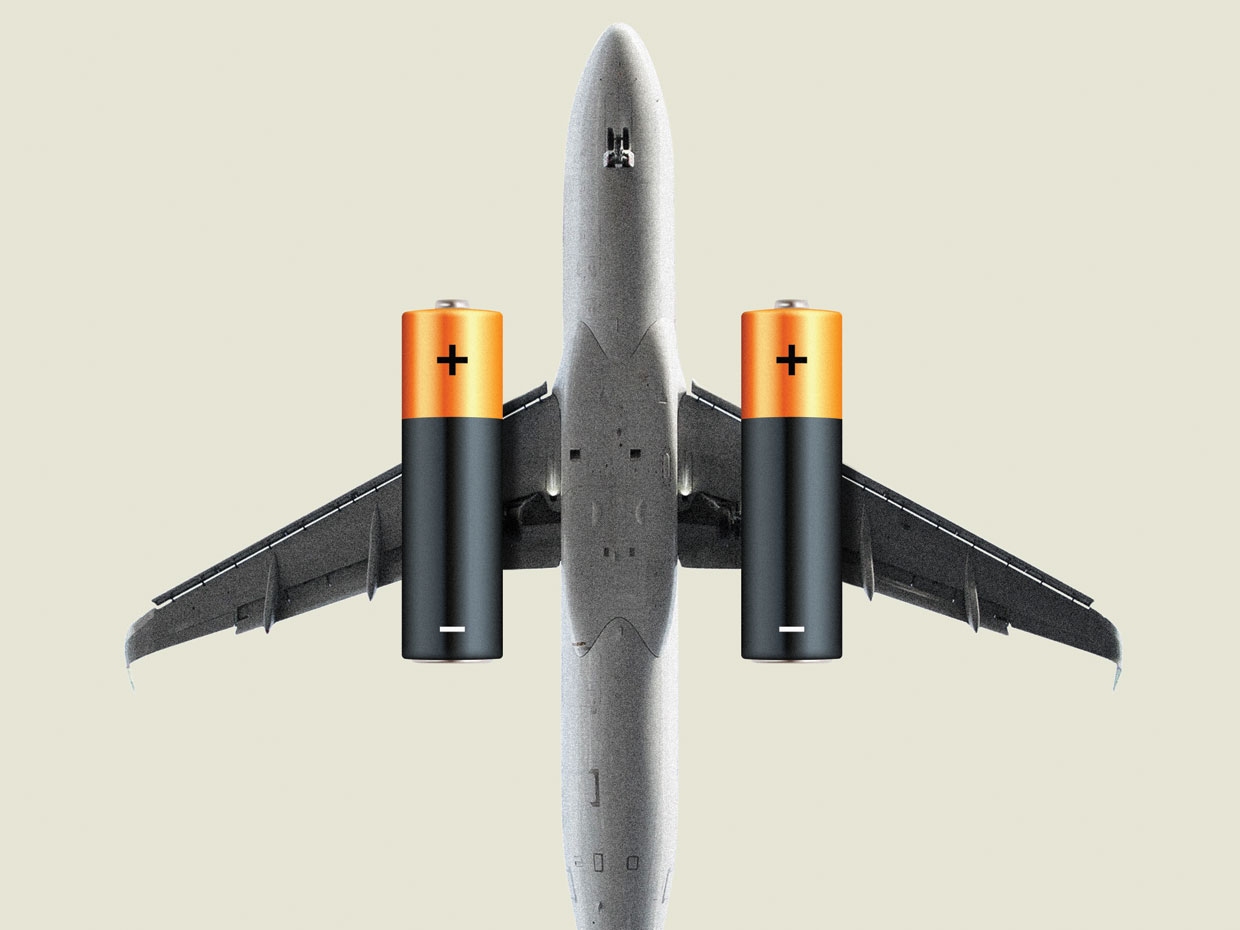 Electric aircraft are all the rage, with prototypes in development in every size from delivery drones to passenger aircraft. But the technology has yet to take off, and for one reason: lack of a suitable battery.

For a large passenger aircraft to take off, cruise, and land hundreds of kilometers away would take batteries that weigh thousands of kilograms—far too heavy for the plane to be able to get into the air in the first place. Even for relatively small aircraft, such as two-seat trainers, the sheer weight of batteries limits the plane’s payload, curtails its range, and thus constrains where the aircraft can fly. Reducing battery weight would be an advantage not only for aviation, but for other electric vehicles, such as cars, trucks, buses, and boats, all of whose performance is also directly tied to the energy-to-weight ratio of their batteries.

For such applications, today’s battery of choice is lithium ion. It reached maturity years ago, with each new incremental improvement smaller than the last. We need a new chemistry.

Since 2004 my company, Oxis Energy, in Oxfordshire, England, has been working on one of the leading contenders—lithium sulfur. Our battery technology is extremely lightweight: Our most recent models are achieving more than twice the energy density typical of lithium-ion batteries. Lithium sulfur is also capable of providing the required levels of power and durability needed for aviation, and, most important, it is safe enough. After all, a plane can’t handle a sudden fire or some other calamity by simply pulling to the side of the road.

The new technology has been a long time coming, but the wait is now over. The first set of flight trials have already been completed.

Fundamentally, a lithium-sulfur cell is composed of four components:

These components are connected and packaged in foil as a pouch cell. The cells are in turn connected together—both in series and in parallel—and packaged in a 20 ampere-hour, 2.15-volt battery pack. For a large vehicle such as an airplane, scores of packs are connected to create a battery capable of providing tens or hundreds of amp-hours at several hundred volts. [READ MORE]