Coming Soon to a Processor Near You: Atom-Thick Transistors 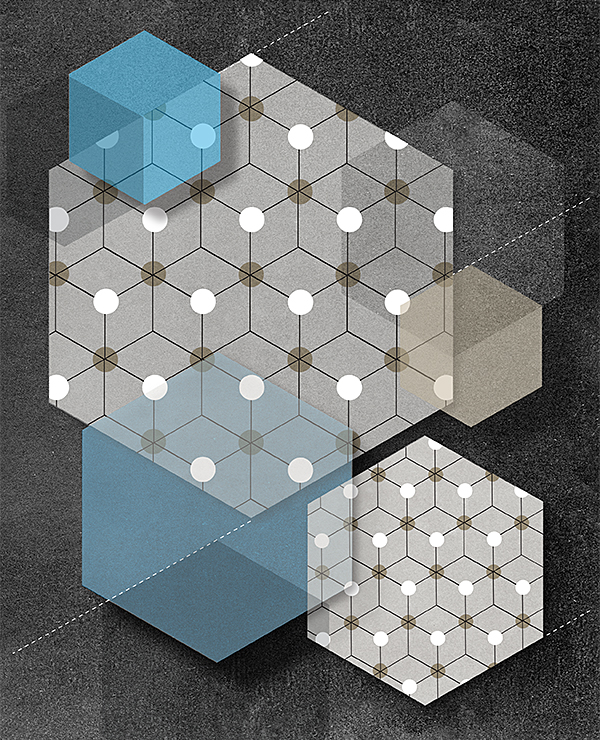 Imec engineers have been burning through the integration problems, and there’s a clear path forward

If there’s one thing about Moore’s Law that’s obvious to anyone, it’s that transistors have been made smaller and smaller as the years went on. Scientists and engineers have taken that trend to an almost absurd limit during the past decade, creating devices that are made of one-atom-thick layers of material.

The most famous of these materials is, of course, graphene, a hexagonal honeycomb-shaped sheet of carbon with outstanding conductivity for both heat and electricity, odd optical abilities, and incredible mechanical strength. But as a substance with which to make transistors, graphene hasn’t really delivered. With no natural bandgap—the property that makes a semiconductor a semiconductor—it’s just not built for the job.

Instead, scientists and engineers have been exploring the universe of transition metal dichalcogenides, which all have the chemical formula MX2. These are made up of one of more than a dozen transition metals (M) along with one of the three chalcogenides (X): sulfur, selenium, or tellurium. Tungsten disulfide, molybdenum diselenide, and a few others can be made in single-atom layers that (unlike graphene) are natural semiconductors. These materials offer the enticing prospect that we will be able to scale down transistors all the way to atom-thin components long after today’s silicon technology has run its course.

While this idea is really exciting, I and my colleagues at Imec believe 2D materials could actually show up much sooner, even while silicon still remains king. We’ve been developing a technology that could put 2D semiconductors to work in silicon chips, enhancing their abilities and simplifying their designs.

Devices made with 2D materials are worth all the scientific and engineering work we and other researchers around the world have put into them because they could eliminate one of the biggest problems with today’s transistors. The issue, the result of what are called short-channel effects, is a consequence of the continual shrinking of the transistor over the decades.

A metal-oxide semiconductor field-effect transistor (MOSFET), the type of device in all digital things, is made up of five basic parts: The source and drain electrodes; the channel region that connects them; the gate dielectric, which covers the channel on one or more sides; and the gate electrode, which contacts the dielectric. Applying a voltage at the gate relative to the source creates a layer of mobile charge carriers in the channel region that forms a conductive bridge between the source and drain, allowing current to flow.

But as the channel was made smaller and smaller, current would increasingly leak across it even when there was no voltage on the gate, wasting power. The change from the planar designs of the 20th century to the FinFET transistor structure used in today’s most advanced processors was an attempt to counter this important short-channel effect by making the channel region thinner and having the gate surround it on more sides. The resulting fin-shaped structure provides better electrostatic control. (The coming move to the nanosheet transistor is a furthering of this same idea. See “The Last Silicon Transistor,” IEEE Spectrum, August 2019.)

Certain 2D semiconductors could circumvent short-channel effects, we think, by replacing the silicon in the device channel. A 2D semiconductor provides a very thin channel region—as thin as a single atom if only one layer of semiconductor is used. With such a restricted pathway for current to flow, there is little opportunity for charge carriers to sneak across when the device is meant to be off. That means the transistor could continue to be shrunk down further with less worry about the consequences of short-channel effects. [READ MORE]