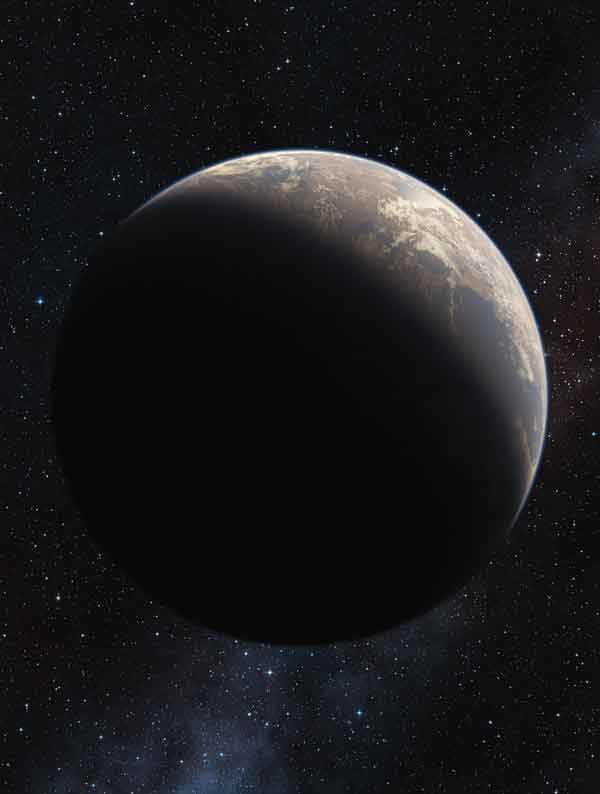 By Jason Wright and Cullen Blake

Gazing into the dark and seemingly endless night sky above, people have long wondered: Is there another world like ours out there, somewhere? Thanks to new sensors that we and other astronomers are developing, our generation may be the first to get an affirmative answer—and the earliest hints of another Earth could come as soon as this year.

Astronomers have discovered thousands of exoplanets so far, and almost two dozen of them are roughly the size of our own planet and orbiting within the so-called habitable zone of their stars, where water might exist on the surface in liquid form. But none of those planets has been confirmed to be rocky, like Earth, and to circle a star like the sun. Still, there is every reason to expect that astronomers will yet detect such a planet in a nearby portion of the galaxy.

So why haven’t they found it yet? We can sum up the difficulty in three words: resolution, contrast, and mass. Imagine trying to spot Earth from hundreds of light-years away. You would need a giant telescope to resolve such a tiny blue dot sitting a mere 150 million kilometers (0.000016 light-year) from the sun. And Earth, at less than a billionth the brightness of the sun, would be hopelessly lost in the glare.

For the same reasons, current observatories—and even the next generation of space telescopes now being built—have no chance of snapping a photo of our exoplanetary twin. Even when such imaging does become possible, it will allow us to measure an exoplanet’s size and orbital period, but not its mass, without which we cannot determine whether it is rocky like Earth or largely gaseous like Jupiter.

For all these reasons, astronomers will detect another Earth first by exploiting a tool that’s been used to detect exoplanets since the mid-1990s: spectroscopy. The tug of an orbiting exoplanet makes its star “wobble” ever so slightly, inducing a correspondingly slight and slow shift in the spectrum of the star’s light. For a doppelgänger of Earth, that fluctuation is so subtle that we have to look for a displacement measuring just a few atoms across in the patterns of the rainbow of starlight falling on a silicon detector in the heart of a superstable vacuum chamber.

Our group at Pennsylvania State University, part of a team funded by NASA and the U.S. National Science Foundation (NSF), has constructed an instrument called NEID (short for NN-explore Exoplanet Investigations with Doppler spectroscopy), for deployment in Arizona to search the skies of the Northern Hemisphere. (The name NEID—pronounced “NOO-id”—derives from an American Indian word meaning “to see.”) A Yale University team has built a second instrument, called EXPRES (for EXtreme PREcision Spectrometer), which will also operate in Arizona. Meanwhile, a third team led by the University of Geneva and the European Southern Observatory is commissioning an instrument called ESPRESSO (Echelle SPectrograph for Rocky Exoplanet and Stable Spectroscopic Observations), in Chile, to hunt in the southern skies. [READ MORE]