In the Race to Hundreds of Qubits, Photons May Have “Quantum Advantage” 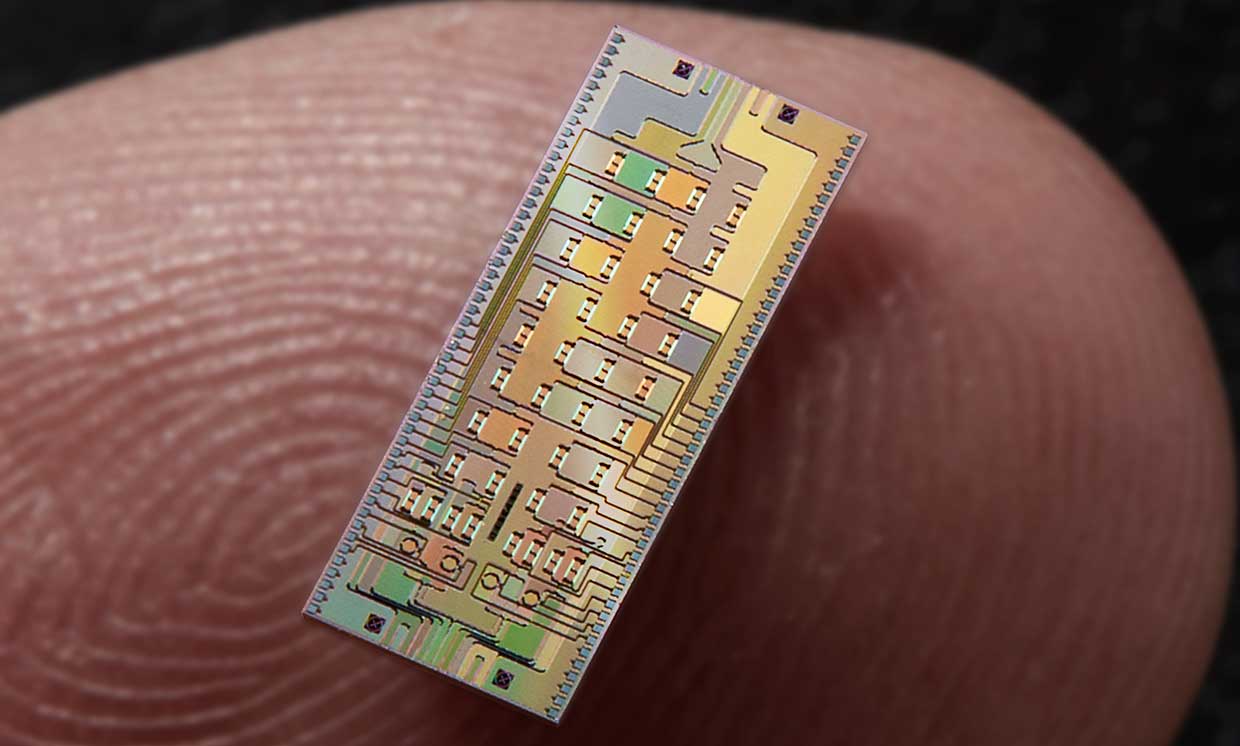 Quantum computers based on photons may have some advantages over  electron-based machines, including operating at room temperature and not temperatures colder than that of deep space. Now, say scientists at quantum computing startup Xanadu, add one more advantage to the photon side of the ledger. Their photonic quantum computer, they say, could scale up to rival or even beat the fastest classical supercomputers—at least at some tasks.

Whereas conventional computers switch transistors either on or off to symbolize data as ones and zeroes, quantum computers use quantum bits or “qubits” that, because of the bizarre nature of quantum physics, can exist in a state known as superposition where they can act as both 1 and 0. This essentially lets each qubit perform multiple calculations at once.

The more qubits are quantum-mechanically connected entangled together, the more calculations they can simultaneously perform. A quantum computer with enough qubits could in theory achieve a “quantum advantage” enabling it to grapple with problems no classical computer could ever solve. For instance, a quantum computer with 300 mutually-entangled qubits could theoretically perform more calculations in an instant than there are atoms in the visible universe.

Ostensible quantum computing advantages aside, relative advantages of one quantum computing platform versus another are less clear. The quantum computers that tech giants such as Google, IBM and Intel are investigating typically rely on qubits based either on superconducting circuits or trapped ions. Those systems typically require expensive and elaborate cryogenics, keeping them just a few degrees (sometimes mere fractions of a single degree) above absolute zero. The expensive, bulky systems needed to keep qubits at such frigid temperatures can make it extraordinary challenging to scale these platforms up to high numbers of qubits.

However, photonic quantum computers have faced problems of their own. For example, although Chinese scientists last year reported a photonic quantum computer demonstrating quantum advantage—solving a problem they say would take the world’s current top supercomputer 600 million years to accomplish. However, the bulkiness of the setup and the amount of photons it lost during operations suggest this design was not scalable. Moreover, its circuitry was not reconfigurable, and therefore could only execute a single algorithm.

Now Toronto-based Xanadu has developed a photonic quantum chip it says is programmable, can execute multiple algorithms, and is potentially highly scalable.

“For a long time, photonics was considered an underdog in the quantum computing race,” says study co-author Zachary Vernon, head of hardware at Xanadu. “With these results, alongside the growing intensity of progress from academic groups and other photonic quantum computing companies, it’s becoming clear that photonics is not an underdog, but in fact one of the leading contenders.”

The new 4 millimeter by 10 millimeter X8 chip is effectively an 8-qubit quantum computer. The scientists say the silicon nitride chip is compatible with conventional semiconductor industry fabrication techniques, and can readily scale to hundreds of qubits. [READ MORE]