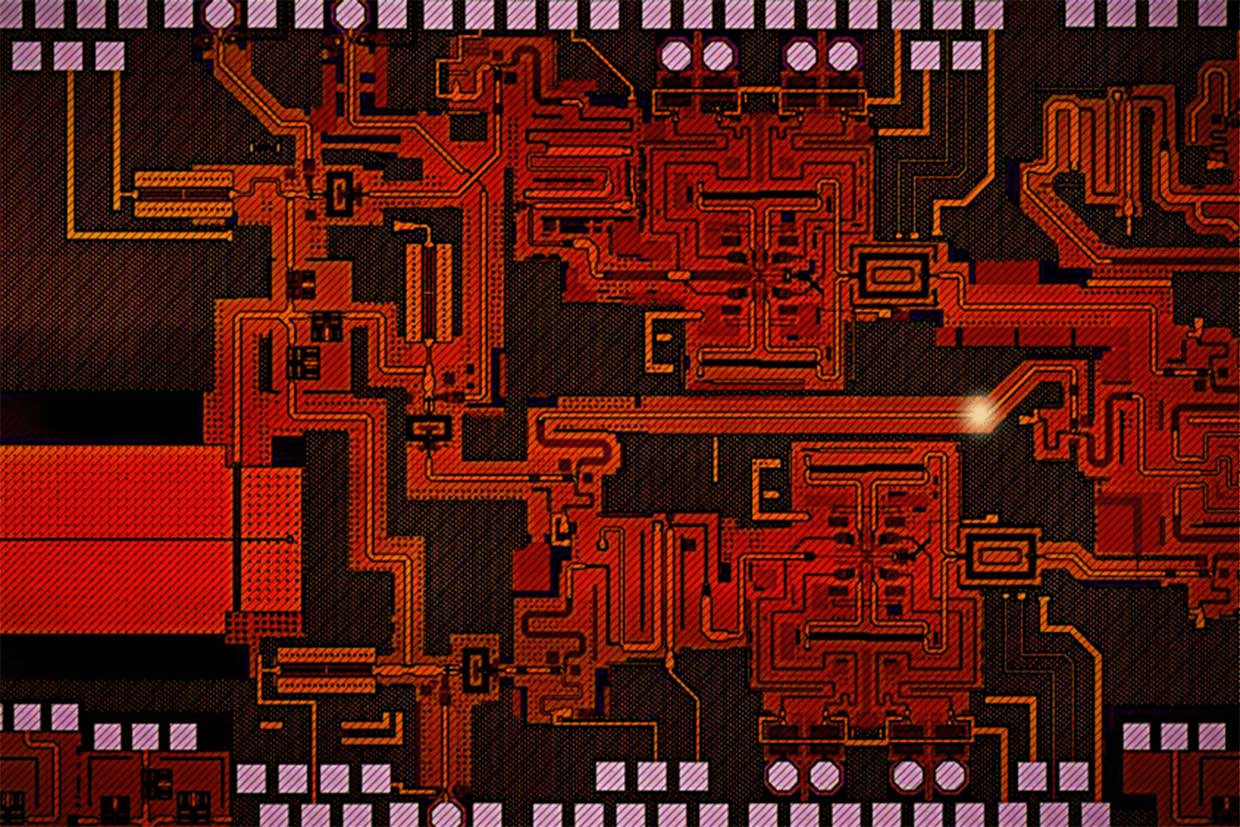 How fast does data flow? The answer: not fast enough.

The search for more efficient data-transfer solutions to meet the ever-increasing demand for computation never ends. Even today, most data transmission happens via traditional copper cables, which are power-hungry, leading to a compromise between data exchange and energy consumed. Fiber-optic cables are an alternative, but they don’t work well with the silicon chips in our computing systems. Overcoming these limitations, while theoretically possible, can turn out to be prohibitively expensive, especially for electronics-rich applications like data centers, spacecraft, electric vehicles and so on.

A team of scientists at the Massachusetts Institute of Technology have recently demonstrated a plastic polymer cable that is a complementary solution; it takes the best of copper wires and fiber-optics while ditching their shortcomings. Thinner and lighter than copper, this cable is capable of data transfer speeds rivaling fiber-optic threads, while being compatible with silicon chips. The team, which presented its findings at the IEEE International Solid-State Circuits Conference in February, reported data-transfer speeds topping 100 gigabits per second.

Efficiently transmitting higher amounts of data through copper cables is simply getting harder and harder, says Ruonan Han, one of the MIT researchers. For low-speed USB devices like mice and keyboards, he adds, the cables are visibly thin, cheap to manufacture, and long enough. “But for newer standards aiming at much higher data rates, we see the cables getting much thicker, more expensive, and commonly short [because of] technical challenges. We hope this research could [enable] much higher speed for our needs.”

The study, which was partially funded by Intel, Raytheon, the Naval Research Laboratory, and the Office of Naval Research, used sub-terahertz high-frequency electromagnetic signals to demonstrate the efficiency of the polymer cables. Han and his colleagues engineered low-cost silicon chips to pair with the polymer wires, the latter being laser-cut from a polymer sheet. For the experiment, the chipsets were connected by a single polymer ribbon 30 centimeters long and 0.4 millimeter wide. This hair-thin polymer ribbon was able to transmit data on three channels at a speed of 105 GB per second, with far greater energy-efficiency than is possible with copper, and with a clean connection to the silicon chips.

“We envision that a bundle of such thin ribbons would further greatly increase the speed,” says Han. “There is really no theoretical limit [to data transfer speeds].” Apart from increasing the number of channels, the MIT group is working on other ways to boost data transmission rates; Han says they are optimistic that they will soon cross the 1-terabit-per-second barrier. And though they were limited by their lab setup to a 30-cm-long cable, he says that reaching 1 meter and beyond “should not be [a] big problem.”

While it is early days yet, Han feels there is an opportunity for the industry to adopt the MIT team’s polymer cable as a new standard for future data links. Polymer ribbons have been used as waveguides to propagate electromagnetic signals before, but the direct compatibility with silicon chips, without any special manufacturing, is a shot in the arm for the MIT team’s efforts. “[This] makes it much easier to continue using the existing silicon integrated circuit technologies,” Han says.

He hopes these properties will help in industry adoption, though that won’t be easy, “because it requires the establishment of the industry standards, development of integrated circuit chips, manufacturing of the polymer cables, connectors, etcetera.” Despite those challenges, Han remains optimistic that their successful demonstration will attract the attention of materials scientists and engineers who will improve upon the quality and manufacturability of the cables. [READ MORE]