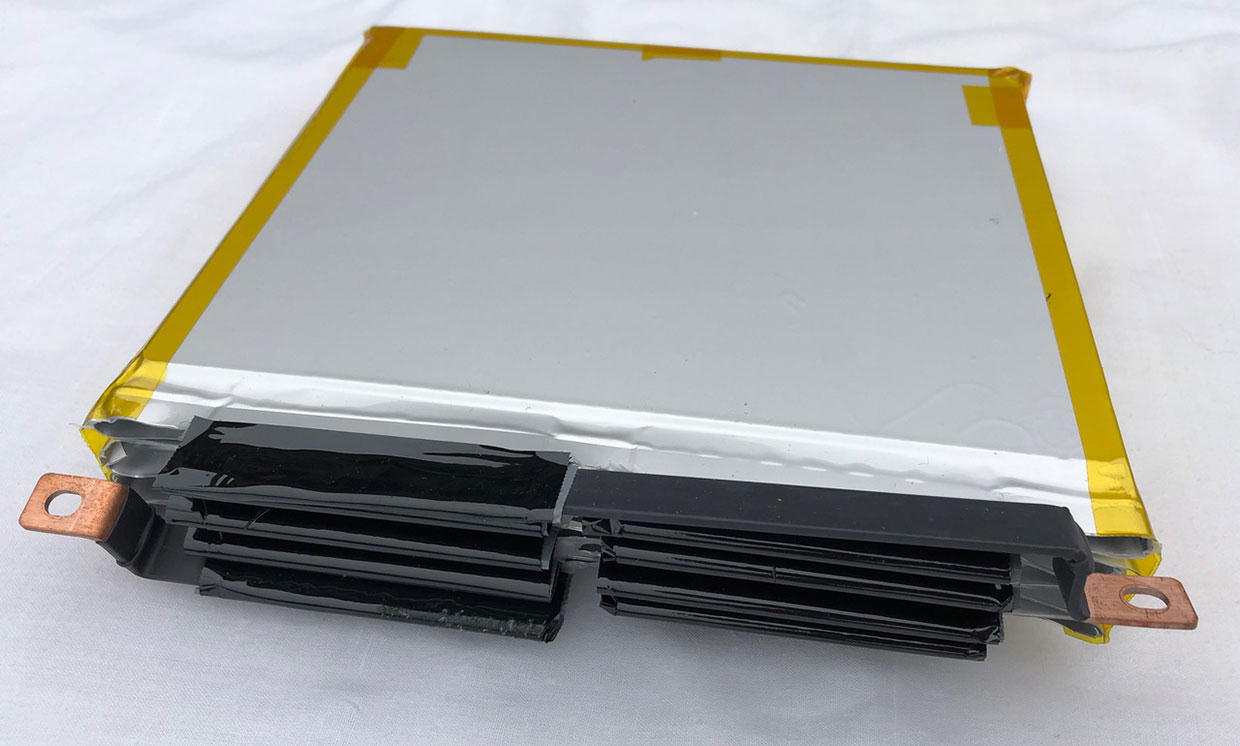 Lithium-ion batteries are nowhere close to easing their dominion in the rechargeable battery market. However, development is speeding up on a competing chemistry for larger-scale applications—i.e. not EVs or consumer electronics—the sodium-ion battery.

Researchers have been promising to make sodium batteries viable for years. The technology might finally be catching up to its promise, with a couple companies now starting commercial deliveries.

“From a pure performance point-of-view, sodium-ion batteries are not attractive for portable electronics or electric vehicles,” says K. M. Abraham, research professor at Northeastern University and CTO of lithium battery consulting firm E-KEM Sciences. Lithium-ion batteries boast a higher energy density than sodium-ions, which means a compact lithium-ion will have a longer run time between charges. So far, sodium-ions have demonstrated about half the energy density of lithium, which can reach 285 Wh/kg, he says.

But sodium-ion batteries could give lithium-ions a run for their money in stationary applications like renewable energy storage for homes and the grid or backup power for data centers, where cost is more important than size and energy density. Based on currently available information, Abraham projects the cost of sodium-ion batteries to be about 10–20 percent less than lithium-ion.

The biggest thing going for sodium batteries is their use of abundant, cheap, and benign materials. There is over one-thousand times more sodium than lithium in the Earth’s crust. It also costs less to extract and purify. Moreover, sodium metal oxide cathodes typically used in batteries—the anodes are carbon just like lithium-ion batteries—can be made from plentiful metals such as iron and manganese. Lithium-ion cathodes, by contrast, use cobalt, a metal with limited geological reserves and an iffy supply chain centered on a handful of countries. And other batteries such as lead-acid and nickel-cadmium contain toxic metals. “The main attraction of sodium is sustainability,” Abraham says.

Sodium batteries are also more stable and safe than lithium-ion. They have a wider temperature range, are nonflammable, and there is no thermal runaway—which can cause lithium-ion batteries to catch fire—under any condition, says Pouchet.

Natron is one of only a handful of players developing and commercializing sodium-ion batteries. The company is taking a unique approach, making both the cathode and anode from Prussian Blue, the pigment used in paints and dyes. The low-cost material’s chemical structure is very good at soaking up and releasing sodium ions, giving a battery that can charge and discharge in minutes and can deliver quick bursts of energy. The Prussian Blue electrodes can also last longer than carbon- and metal-based electrodes, with more than 50,000 charging cycles possible, Pouchet says.

The other leading sodium-ion battery company, UK-based Faradion, has found markets in Australia and India. Last year, the company announced that it had received its first order from investment group ICM Australia for use in the Australian market, where battery storage demand has been increasing for residential, commercial and grid scale applications. They are also developing their batteries for commercial vehicles in India.

And the company announced in late February that it’s working with Houston, Tex.-based energy company Phillips 66 to develop lower-cost and higher-performing anode materials for batteries.

Such focused research is precisely what the technology needs, Abraham says. In a recent review he wrote in ACS Energy Letters, he spells out the need for more research on better anode and cathode materials that could produce practical sodium-ion batteries with energy densities approaching 200 Wh/kg. He points to promising ongoing research at Pacific Northwest National Laboratory, the French National Center for Scientific Research (CNRS), and the French research network on electrochemical energy storage, among others. “There’s certainly a lot of money going into sodium-ion batteries,” he says. [READ MORE]