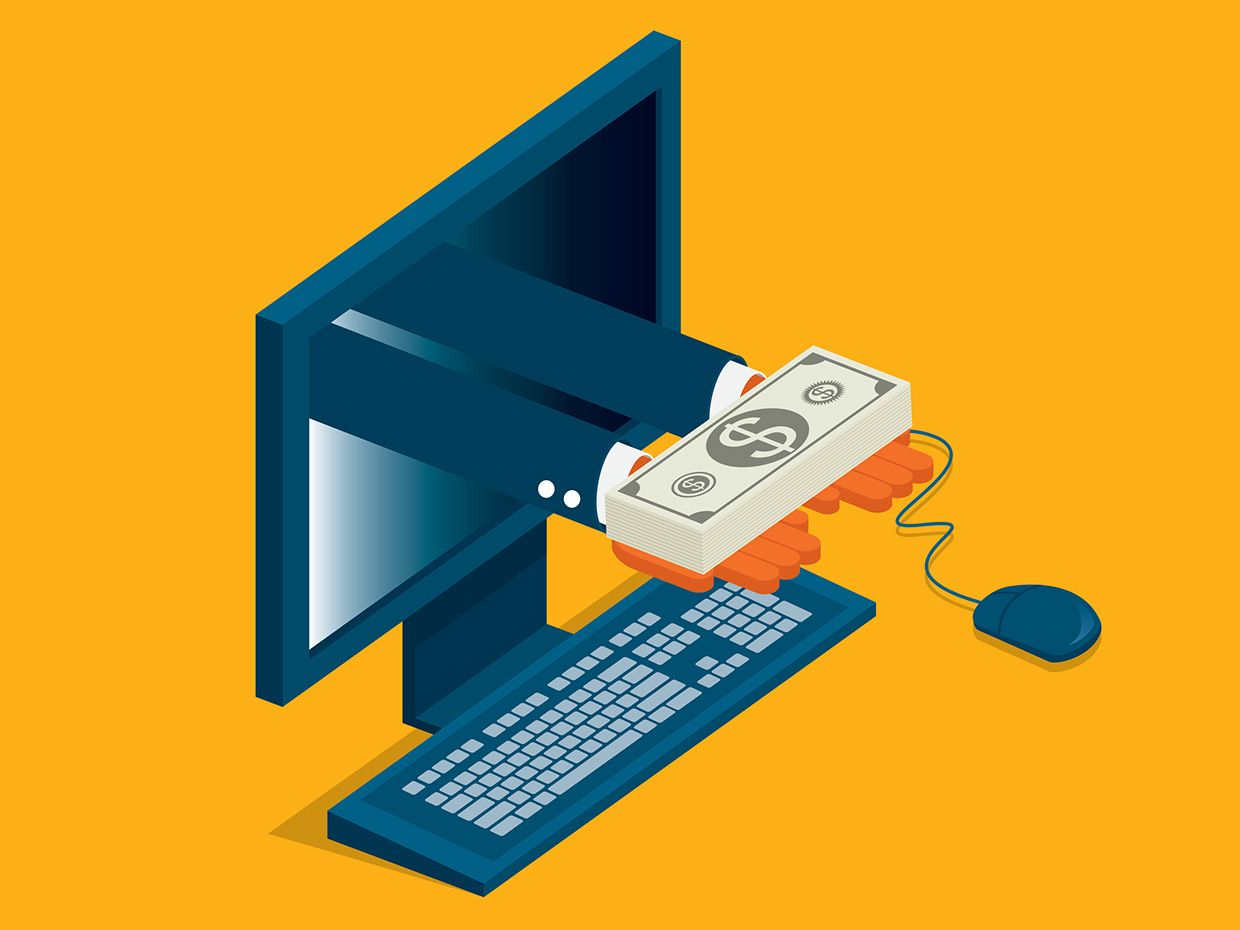 And the 10 software skills that command top dollar

It’s still more lucrative to be a top manager of tech professionals than working directly in a tech field. But the gap is closing fast. According to the Dice 2021 Tech Salary Report, the average salaries of tech CEOs, CIOs, CTOs, and the like fell 1.7 percent between 2019 to $143,416,and 2020, while the next highest earners, systems architects, saw a jump of the same percentage, to $140,658. Tight on their heels are cloud engineers, at $136,479 and up 6.3 percent since 2019, and cybersecurity engineers, at $134,340 and up 4.3 percent. (All these numbers exclude stock options and bonuses.)

Dice gathered this data as part of its annual survey, that this year reached 9143 job seekers between 29 September and 9 December 2020. The company runs its survey annual, generally getting around 10,000 responses.

During this past pandemic year, the biggest raises went to cybersecurity analysts, thanks to concerns about the increased network vulnerabilities brought by remote work, the Dice report indicated. Data scientists also reaped large average wage increases.

Looking at demand for specific skills, TensorFlow came out on top of Dice’s U.S. salary charts, at $129,048, though that number didn’t change from 2019.  Among the fastest growing skills? Fortran, another sign that legacy systems live on. [READ MORE]