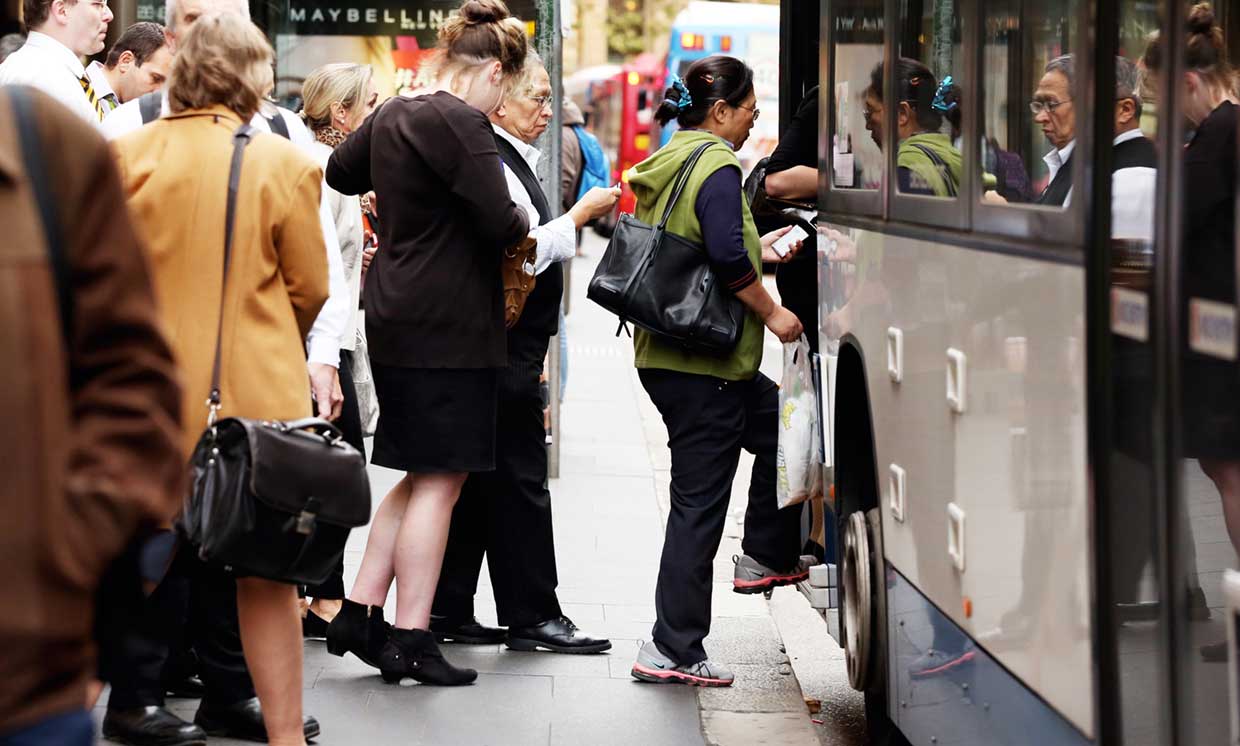 An Australian transportation agency has begun laying the tracks for improved commuting with quantum computing. Its partnership with the startup Q-CTRL is exploring how quantum computing could someday allow commuters and tourists to enjoy the fastest possible travel through multiple transfers across transportation networks—a challenging computing task that could require near-instantaneous recalculations based on changing ground conditions and shifting schedules for buses, trains, ferries, and ride-hailing car services.

Originally spun out of the University of Sydney, Q-CTRL has focused on helping customers make the best of today’s imperfect quantum computing technology by developing software that helps existing quantum algorithms run as efficiently as possible on quantum hardware. The startup’s project with Transport for New South Wales—the transport and roads agency in New South Wales, Australia—aims to squeeze the maximum computing performance from existing quantum hardware while preparing the agency for the day when quantum technology can handle challenging problems such as transportation network optimization on a large scale.

“Right now, most computations at relevant scale become intractable even for conventional computer models,” says Michael Biercuk, CEO of Q-CTRL and director of the Quantum Control Laboratory at the University of Sydney in Australia. “Our hope is to help usher in adoption of quantum computational approximations delivering quantum advantage so these network optimization problems can be solved on relevant timescales.”

Members of Q-CTRL recently presented their work on the transportation optimization problem and other relevant research at an online meeting of the American Physical Society held from March 15 to 19. Their work includes efforts to use the AI technique of machine learning to help stabilize the performance of existing quantum hardware against background noise and errors.

Overcoming such errors represents one of the biggest challenges facing quantum computing today—the other challenge involves scaling up quantum hardware beyond the dozens of quantum bits (qubits) today to the thousands or millions of qubits that could be necessary to enable practical quantum computing.

“We explored how quantum algorithms could most efficiently be compiled to reflect the problem features and constraints of interest to Transport, and how error-robust quantum logic operations could be deployed in these compiled algorithms to drive up hardware performance,” Biercuk explains.

But despite the relative immaturity of existing quantum technology, Biercuk believes that quantum computing could soon demonstrate speedup advantages over conventional computing technology in certain niche areas such as transportation network optimization problems.

“With industry roadmaps emerging showing a pathway to 1000+ qubit machines by 2023, we see the threshold of computational advantage inching closer for such applications,” he says.

The goal for this transportation-focused research goes beyond merely optimizing travel that involves transfers among multiple types of transportation. Q-CTRL is also aiming for quantum computing to help the Transport for New South Wales agency achieve “Mobility as a Service” that would allow travelers to seamlessly pay for and access multiple modes of transportation through a single app or website. Such an all-in-one travel portal could benefit greatly if quantum computing can enable real-time updates and reconfigured travel routes on the fly based on the latest ground conditions.

In separate work, Q-CTRL has also shown how existing algorithms for quantum computing can help map out autonomous resupply missions for the military. That could help the Australian military figure out how to use robotic ground vehicles to best resupply many different spread-out forces from a central supply station. [READ MORE]