Electricity Distribution Needs to Get Smarter on a Finer Scale 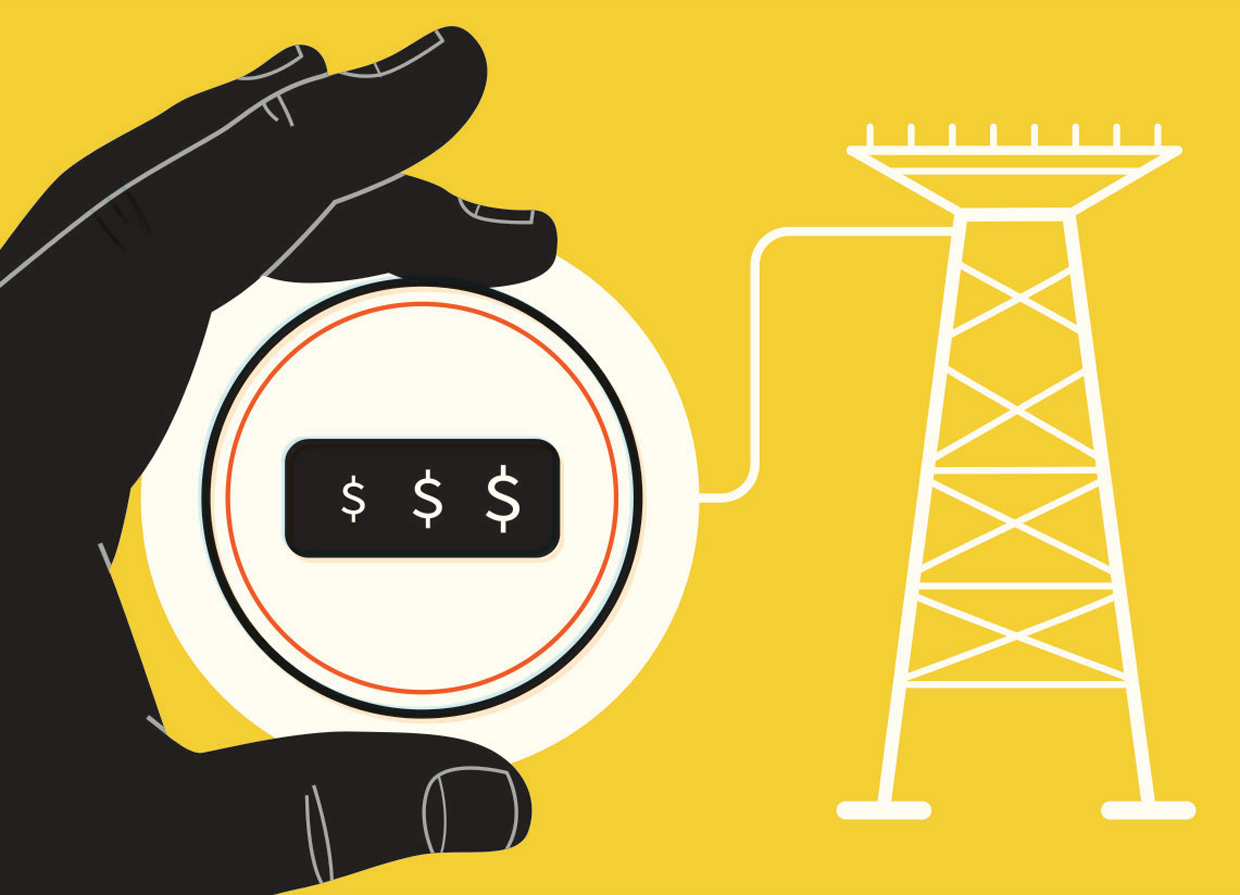 Recently, my electricity provider started offering email notifications when the price of electricity rises above a preset threshold. As amply demonstrated during ­February’s cold-snap-induced grid collapse in Texas, the spot price of electricity can rise precipitously when demand exceeds supply, which in that case led to some unlucky folks receiving bills for tens of thousands of dollars.

It’s unlikely that I’d ever end up in a similar predicament, but on a hot summer’s day the wholesale price of electricity can rise to more than 100 times what’s normal—and a notification would immediately guide me to unplug my most power-hungry devices, which include two PCs equipped with beefy GPUs. A price spike never lasts more than an hour or two, but in that time, I’ll have saved money and removed some of the load from an overtaxed grid.

Among those essential networks that we never notice until they fail, electricity grids have recently gotten “smart,” at least in places. When I signed up with it, my electric utility replaced a 40-year-old analog meter with a digital meter that maintains Internet connectivity with my provider, allowing it to monitor what I draw from the grid while sending me information to optimize my usage.

Tracking usage for each household offers the provider a fine-grained picture of where the energy is going. As that householder, though, I’d prefer even more detail: Where exactly is the power I pay for being used? And could an automated system within my home continuously optimize that usage?

Technology solutions for energy monitoring have fallen dramatically in cost: Nowadays, almost anything plugged into an outlet could monitor its own power consumption for about US $1 in components, which translates to perhaps $5 retail. For any electrical appliance that costs more than $100, adding this feature is a no-brainer. Many people would want to manage their power budgets and, as long as their provider is still burning coal or ­natural gas to make electricity, reduce their carbon footprints.

In principle, smart appliances could form a spot-trading network of their own within the home, queuing for priority access to electricity based on the prevailing price, demand, and the owner’s preferences. An average household should be able to cut its electricity costs and carbon footprint by an appreciable amount simply by delegating to appliances the agency to manage their own operations.

Indeed, why not bring all the homes in the neighborhood into this micromarket? During daylight hours, some homeowners could sell excess solar power to neighbors who could use that cheap, local power to run a load of wash or charge an electric vehicle. After sunset, people who were buyers earlier might decide to sell some of the energy stored in those same vehicles back to their neighbors.

For more than a century, power engineers have designed electricity grids around centralized generation and distribution. But that arrangement is swiftly changing. Adding intelligence at the edge, as so many utilities are doing, will help transform the grid into a decentralized network of providers, consumers, and algorithms, all working in concert to smooth the flow of electrons to where they are most needed. [READ MORE]