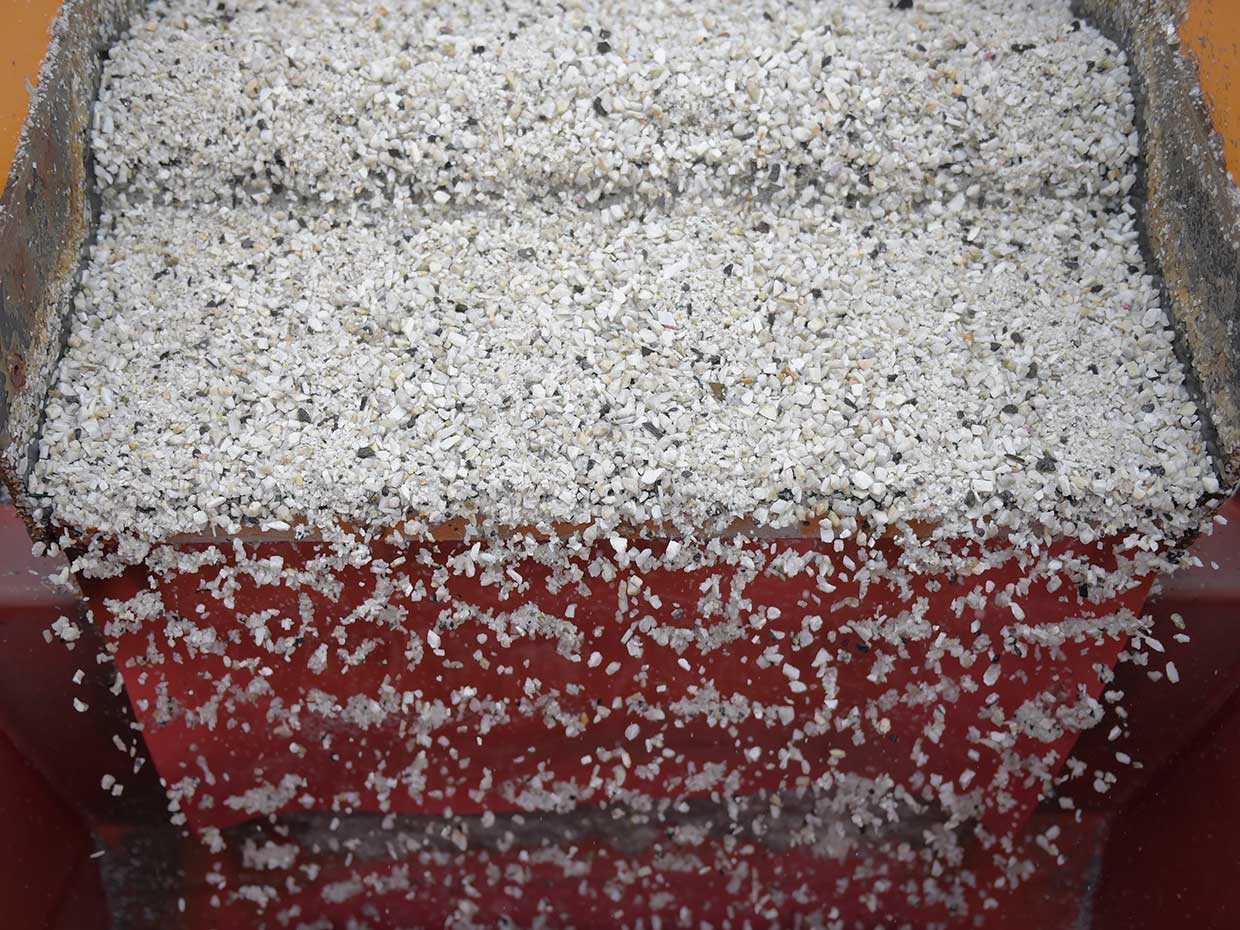 Analysts warn that rising battery demand will constrain supplies, though there’s plenty left to mine

A carbon-free future will require many millions of batteries, both to drive electric vehicles and to store wind and solar power on the grid. Today’s battery chemistries mostly rely on lithium—a metal that could soon face a global supply crunch. Some analysts warn that as EV production soars, lithium producers won’t be able to keep up with demand. That could temporarily pump the brakes on the world’s clean energy ambitions, they say.

How big the lithium shortage will be, and how much turmoil it will cause, is far from certain.

Recently, Rystad Energy projected a “serious lithium supply deficit” in 2027 as mining capacity lags behind the EV boom. The mismatch could effectively delay the production of around 3.3 million battery-powered passenger cars that year, according to the research firm. Without new mining projects, delays could swell to the equivalent of 20 million cars in 2030. Battery-powered buses, trucks, ships, and grid storage systems will also feel the squeeze.

“A major disruption is brewing for electric vehicle manufacturers,” James Ley, senior vice president of Rystad’s energy metals team in London, said in a news release. “Although there is plenty of lithium to mine in the ground, the existing and planned projects will not be enough to meet demand for the metal.”

A lithium deficit would flip what is currently a surplus. Demand from battery manufacturers is now about 300,000 metric tons of lithium carbonate equivalent (LCE) per year, while there is 520,000 metric tons of existing mining capacity for battery markets. Rystad’s analysis shows that demand from manufacturers could reach 2.8 million metric tons in 2028. However, mining capacity is only expected to reach about 2 million metric tons that year, assuming no new mining projects are added to the current pipeline.

A world in which EV assembly lines gather dust while battery manufacturers scrabble for scraps of lithium is wholly avoidable. But for producers, the solution isn’t as simple as mining more hard rock—called spodumene—or tapping more underground brine deposits to extract lithium. That’s because most of the better, easier-to-exploit reserves are already spoken for in Australia (for hard rock) and in Chile and Argentina (for brine). To drastically scale capacity, producers will also need to exploit the world’s “marginal” resources, which are costlier and more energy-intensive to develop than conventional counterparts.

“It’s not that it’s a resource issue. There is no fear that there is not enough lithium to meet demand by 2030 or longer,” Sophie Lu, the head of metals and mining for BloombergNEF (BNEF), said by phone from Sydney. The larger question, she said, is whether the industry can continue producing lithium at similar costs as today, while also diversifying supply chains away from today’s dominant geographies and doing so without causing environmental damage.

In its latest outlook, published Wednesday, BNEF said there are enough lithium projects in the pipeline to meet demand out to the late 2020s—assuming projects are successfully financed and developed. But a supply deficit may kick in around 2028, Lu said. Nearly $14 billion is still needed to finance the pipeline of lithium production capacity out to 2025, though this pipeline surpasses BNEF’s forecast for demand by that year. [READ MORE]