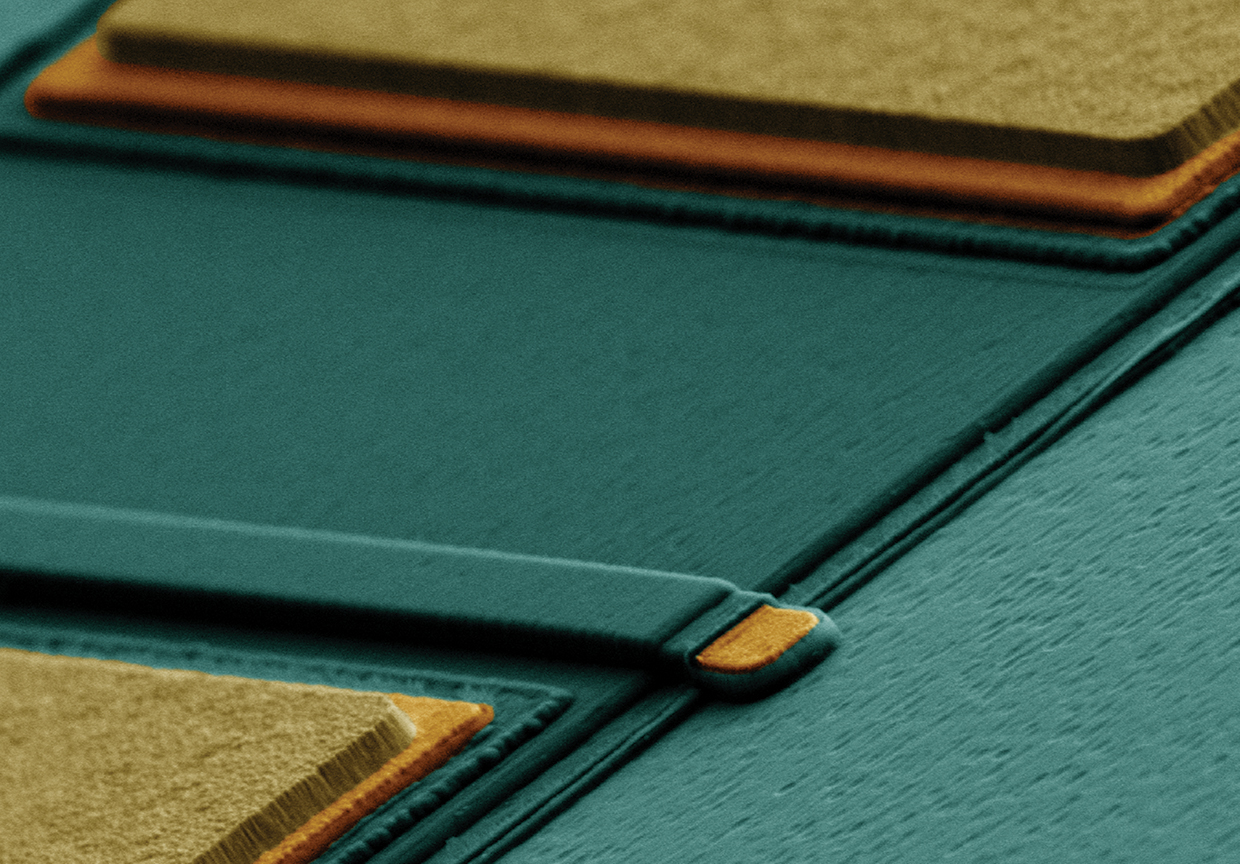 In the May 2002 issue of this magazine, the late Lester F. Eastman and Umesh K. Mishra made the case for what was then a long-shot technology in the world of power semiconductors: gallium nitride (GaN). They presented an optimistic outlook for powerful, rugged radio-frequency amplifiers in the then-nascent broadband wireless networks and in radar, as well as in power-switching applications for the electric grid. They called GaN devices “the toughest transistor yet.”

Eastman and Mishra were right. GaN’s wide bandgap—the energy needed to cause bound electrons to break free and contribute to conduction—and other qualities enabled us to exploit the material’s ability to withstand high electric fields, and that led to devices with unprecedented performance.

Today, GaN is the undisputed champion for solid-state RF power applications, and it has arrived in radar, 5G wireless, and will soon be common in the power inverters used in electric vehicles. You can even buy GaN-based USB wall chargers now that have remarkably high power levels for their compact size.

Yes, we can. In fact, there is a universe of materials with higher bandgaps, but peculiarities of quantum mechanics mean that nearly all of them are useless as semiconductors. There is, however, one standout: a transparent conductive oxide, gallium oxide (Ga2O3). At nearly 5 electron volts, this crystal’s bandgap has GaN (3.4 eV) beat by a mile and silicon (1.1 eV) by a marathon. Diamond and aluminum nitride have larger bandgaps, but they don’t have what Ga2O3 has—a fortunate set of characteristics that lend themselves to making inexpensive but very powerful devices.

It’s not enough for a material to simply have a wide bandgap. All dielectrics and ceramics do; otherwise they wouldn’t be of much use as insulators. But gallium oxide has a unique combination of qualities that could make it hugely useful as a semiconductor for power switching and RF electronics. [READ MORE]