Get Ready for the Next Front in the Net Neutrality Fight 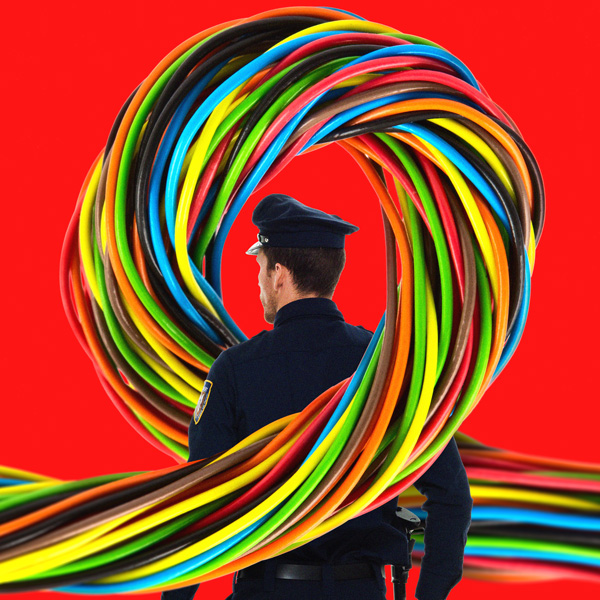 This time, the issue will be whether the FCC should regulate U.S. Internet infrastructure

You’re about to hear a lot about network neutrality again, now that the Biden administration is in the White House. Last time, the issue was ensuring that Internet service providers (ISPs) wouldn’t discriminate against different sources of legal traffic on their network. This time around, you should expect the debate to be about whether to give the Federal Communications Commission enough legal standing to regulate the Internet. To be a cop on the broadband beat, so to speak.

To give the FCC that power, activists, lawmakers, and regulators are turning to a big stick in the world of telecommunications—Title II of the 1996 Telecommunications Act. The act separated services such as radio broadcasts, television and the airwaves and wires over which they traveled into two categories: information services and services offered by common carriers. Information services, such as online publications, avoided heavy regulation by the FCC. Common carriers, such as voice telephony, weren’t so lucky. They became subject to policies governing how they set pricing, worked with other networks, and more.

The 1996 law was an update to the original Communications Act of 1934, which created the FCC as a new regulatory body. One broad way to think about how the 1996 Act divided what required heavy regulation and what did not is to think about it in terms of infrastructure versus what travels over that infrastructure. In other words, the FCC would give increased scrutiny to infrastructure—wires and airwaves—under Title II of the law. Everything that traveled over those wires or airwaves required less oversight and was lumped under Title I.

Back in 2002, broadband was classified as a Title I information service—and therefore not subject to the heavy regulations of a common carrier—as part of a formal FCC order, a decision that was later upheld in 2005 by the U.S. Supreme Court. But after a slew of incidents where broadband providers started interfering with traffic on their networks to throttle or slow down certain traffic sources, the FCC decided to reexamine how to prevent AT&T, Comcast, Verizon, and smaller ISPs from abusing their power.

In 2015, the FCC reclassified ISPs under Title II after an earlier attempt was struck down by an appeals court in 2010. Shortly afterward, under the Trump administration, the agency issued a formal order to return broadband to the information service category. The new Democrat-led FCC, along with lawmakers including Senator Ed Markey of Massachusetts, is interested in using Title II to again strengthen the FCC’s regulatory authority.

Reclassifying broadband service as a common carrier will empower the agency to collect more data from ISPs about where they provide broadband and the quality of that service. Current requirements are limited to census blocks that are less granular than the service quality for individual users, and don’t require the ISP to discuss the price consumers pay. Reclassification could also lead to reformation of the universal service rules that govern fees paid by ISPs that fund projects to bring voice and broadband to Americans who might otherwise not have access.

Most importantly, it will give the FCC the power the agency needs to stop broadband providers from using their monopoly power to extract fees while delivering poor service to consumers. The pandemic showed us that broadband is essential. Between Comcast trying to implement data caps or kids using their school’s Wi-Fi while sitting in the parking lot for remote schooling, we’re seeing how vital more FCC regulation is. So, while you may feel we’ve already had this debate too many times before, the fact remains that we need a cop on this particular beat. [READ MORE]