The Cellular Industry’s Clash Over the Movement to Remake Networks 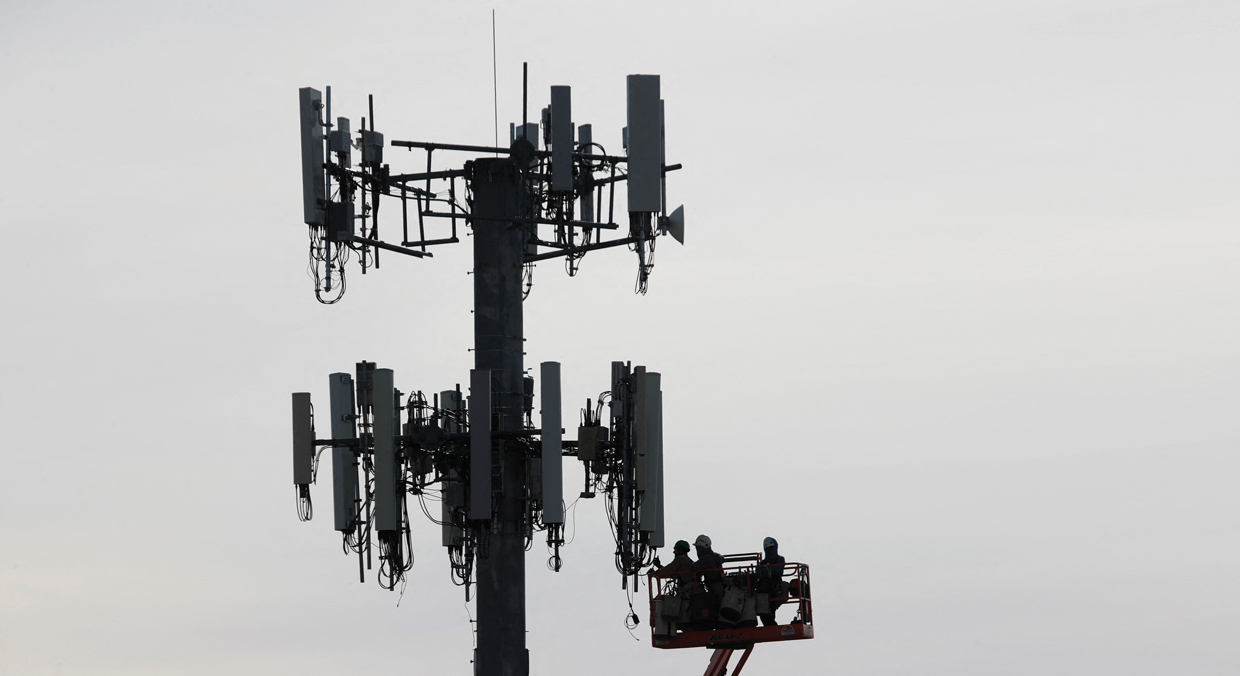 We’ve all been told that 5G wireless is going to deliver amazing capabilities and services. But it won’t come cheap. When all is said and done, 5G will cost almost US $1 trillion to deploy over the next half decade. That enormous expense will be borne mostly by network operators, companies like AT&T, China Mobile, Deutsche Telekom, Vodafone, and dozens more around the world that provide cellular service to their customers. Facing such an immense cost, these operators asked a very reasonable question: How can we make this cheaper and more flexible?

Their answer: Make it possible to mix and match network components from different companies, with the goal of fostering more competition and driving down prices. At the same time, they sparked a schism within the industry over how wireless networks should be built. Their opponents—and sometimes begrudging partners—are the handful of telecom-equipment vendors capable of providing the hardware the network operators have been buying and deploying for years.

These vendors initially opposed the scheme, called Open RAN, because they believed that if implemented, it would damage—if not destroy—their existing business model. But faced with the collective power of the operators clamoring for a new way to build wireless networks, these vendors have been left with few options, none of them very appealing. Some have responded by trying to set the terms for how Open RAN will be developed, while others continue to drag their feet, and risk being left behind.

The technology underpinning a generation of wireless like 5G can take a decade or more to go from initial ideas to fully realized hardware. By comparison, Open RAN has emerged practically overnight. In scarcely three years, the idea has gone from little more than a concept to multiple, major deployments around the world. Its supporters believe it will nurture immense innovation and lower the costs of wireless access. Its detractors say it will threaten basic network security and could lead to disaster. Either way, this is a watershed moment in the communications industry, and there’s no turning back.

Broadly speaking, a radio access network (RAN) is the framework that links an end device like a cellphone and the larger, wired, core network. A cellular base station, or tower, is the most familiar example of a RAN. Other varieties of base stations, such as the small cells that send and receive signals over short distances in 5G networks, also fit the bill.

To function as this link, the RAN performs several steps. When you use your phone to call a friend or family member in a different city, for example, you need to be within range of a cell tower. So the first step is for the cell tower’s antennas to receive the phone’s signal. Second, a radio converts the signal from analog to digital. Third, a component called the baseband unit processes the signal, corrects errors, and finally transmits it into the core network. Within the RAN, these components—the antenna, the radio, and the baseband unit—can be, and often are, treated as discrete chunks of technology.

If you separate the radio and the baseband unit from one another, and develop and construct them independently, you still need to make sure that they work together. In other words, you need their interfaces to be compatible. Without such compatibility, data can be garbled or lost when moving from the radio to the baseband unit, or vice versa. In the worst-case scenario, a radio and a baseband unit with incompatible interfaces will just not work together at all. A functional RAN needs to have a common interface between these two components. However, astonishingly, there is currently no guarantee that a radio manufactured by one vendor will be interoperable with a baseband unit manufactured by another vendor.

The specifications for RAN interface standards, like all of those for cellular networks, are set by the 3rd Generation Partnership Project. Gino Masini, the chair of 3GPP’s RAN3 working group, says that many of 3GPP’s specifications, including those covering interfaces, are designed with interoperability in mind. However, Masini, who is also principal researcher for standardization at Ericsson, adds that there is nothing preventing a vendor from “complementing” a standardized interface with additional proprietary techniques. Many vendors do just that—and Masini says this does not limit vendor interoperability.

Others in the industry don’t agree. “Both Nokia and Ericsson are using 3GPP interfaces that are supposed to be standard,” says Eugina Jordan, the vice president of marketing at Parallel Wireless, a New Hampshire–based company developing Open RAN technologies. But “those interfaces are not open, because each vendor creates their own flavor,” she adds. Most of these vendor-specific tweaks occur in the software and programming languages used to connect the radio to the baseband unit. Jordan says that the tweaks primarily take the form of vendors defining radio parameters that were intentionally left blank in 3GPP standards for future development. [READ MORE]