When Autonomous Cars Teach Themselves to Drive Better Than Humans 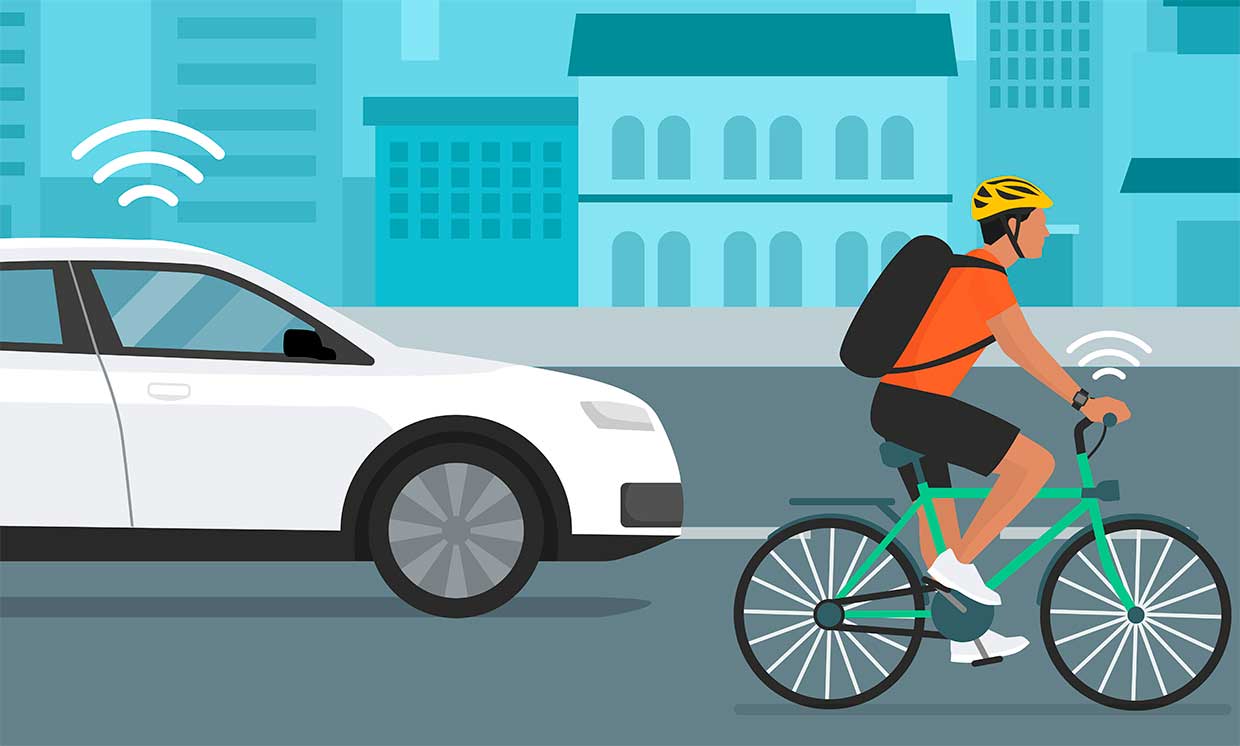 A human almost certainly wouldn’t be this nice to a cyclist, but for an autonomous car, it’s the obvious thing to do

Whether or not autonomous vehicles are able to develop the kind of dynamic, adaptive, common-sense reasoning that humans are able to leverage (when we’re paying attention, that is), AVs have already demonstrated that their ability to leverage sensor systems to see in every direction at once can potentially result in the kind of safety that humans cannot easily match.

The trouble is that in many cases, AVs learn how to drive by observing human drivers. So if we’re teaching them, how can they effectively leverage their superior hardware into superior safety?

A few weeks ago, the CTO of Cruise Tweeted an example of one of their AVs demonstrating a safety behavior where it moves over to make room for a cyclist. What’s interesting about this behavior, though, is that the AV does this for cyclists approaching rapidly from behind the vehicle, something a human is far less likely to notice, much less react to. A neat trick—but what does it mean, and what’s next?  [READ MORE]