A Beginner’s Guide to Topological Materials 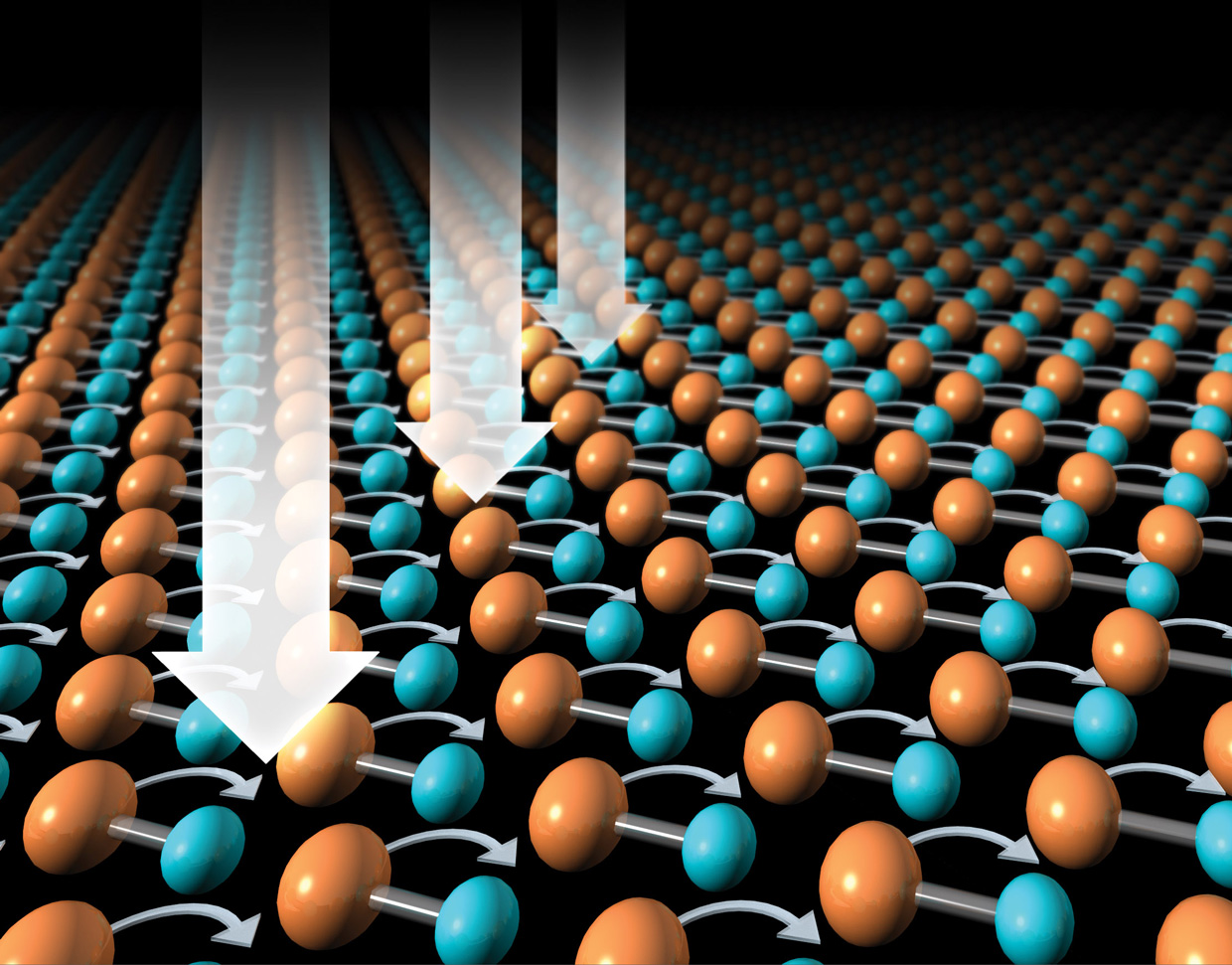 Ever since a new class of ­materials called topological insulators was first created—a discovery that helped win the Nobel Prize in Physics in 2016—researchers have been intrigued by the possibilities for electronics applications such as ultralow-energy transistors, cancer-scanning lasers­, and free-space communication beyond 5G. Topological insulators’ unusual name stems from their being insulating on the inside and conductive on the outside: On the outer boundaries of a topological insulator, electricity or (in some cases) light flows readily around corners and defects, and with virtually no losses.

Amazingly, topological insulators appear to be only the first of a possible generation of exotic electrical and optical semimetals, superconductors, and other forms of matter. As confusing as these strange and sometimes outlandish compounds might be at the moment, researchers have found that these materials can possess exceptional properties that could be developed into future technologies.

Topology is the branch of mathematics that explores the nature of shapes independent of deformation. For instance, an object shaped like a doughnut can be deformed into the shape of a mug, so that the doughnut’s hole becomes the hole in the cup’s handle. However, the object couldn’t lose the hole without changing into a fundamentally different shape.

Employing insights from topology, researchers developed the first electronic topological insulators in 2007. Electrons zipping along the edges or surfaces of these materials are “topologically protected,” meaning that the patterns in which the electrons flow will stay unchanged in the face of any disturbances they might encounter.

How might topological materials find their way into the electronics and photonics of tomorrow? Below are a few possible routes.

Scientists in Australia suggest that ­transistors based on electronic topological insulators could help computers save substantial amounts of energy. “We expect that topological transistors could replace conventional semiconductor transistors and use much less energy for the same size transistor,” says physicist Michael Fuhrer at Monash University, in Melbourne.

To represent data as ones and zeroes, electronics switch transistors between one electric state and the other, and this switching requires a minimum amount of voltage. The researchers explored replacing the conventional semiconductors used to make transistors with electronic topological insulators. When these materials behave as they normally do, their conductive edges can function as a transistor’s “on” state. But when an electric field is applied, they stop acting like electronic topological insulators and so no longer possess conductive edges, thus serving as a transistor’s “off” state.

One possible candidate for topological transistors is bismuthene, a single layer of bismuth atoms arranged in a honeycomb lattice. Researchers have only just begun studying bismuthene in the laboratory, so it hasn’t made it into transistors yet. Other materials have not yet been synthesized. “This work takes a lot of time, and we don’t expect that the transistors we envision will be in your iPhone next year, or perhaps even in this decade,” Fuhrer says. [READ MORE]