Cell Phone Radios Could Take Another Giant Leap Towards Miniaturization 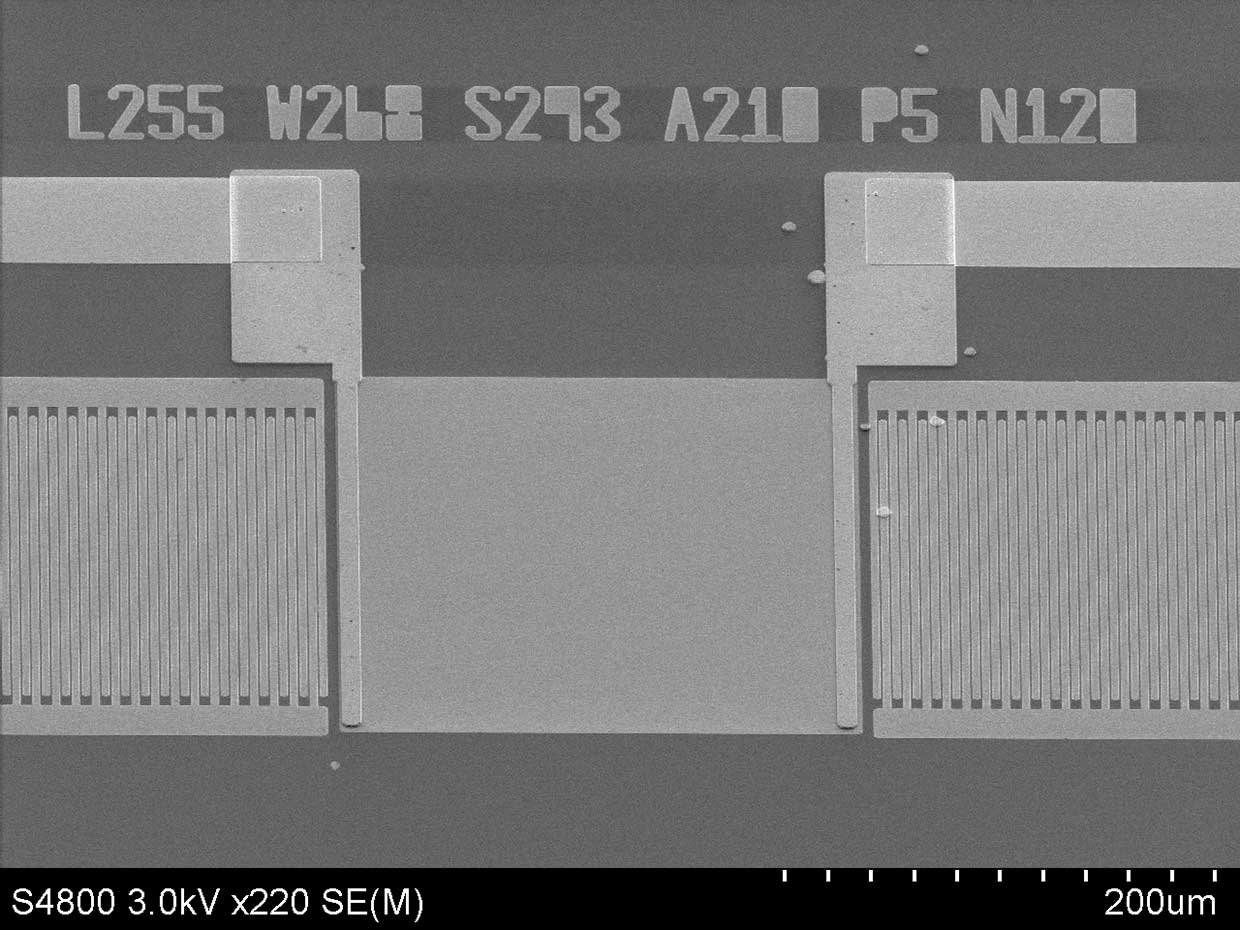 Modern cell phones are packed with radios to send and receive phone calls, text messages and high-speed data. In turn, each relies on a mix of technologies—for instance, the filters used to extract the desired signal from the welter of radio waves hitting the antenna are typically so-called acoustic devices based on piezoelectric crystals, whereas the amplifiers and mixers are semiconductor electronics, and circulators and isolators are often gyromagnetic components.

Now, an acoustic type of amplifier has been developed that is more than 10 times smaller than comparable electronic versions, potentially suggesting a novel strategy to miniaturize wireless technology, according to a new study.

If you can avoid switching between electronic and acoustic components (they are called acoustic because they rely on mechanical motion within the material that makes up the component, but they often operate at radio, not audio, frequencies) you can save a lot of space compared to the current situation: Since today’s radios are all “based on fundamentally different materials and technologies, although some of them can go on the same chip, often they cannot,” says study senior author Matt Eichenfield, a physicist at Sandia National Laboratories in Albuquerque, New Mexico.

“So you often have a bunch of different chips that you’ve made as small as can be made that are integrated together on a circuitboard, but you still need extra area to handle and integrate them together,” Eichenfield says. “If you could make all these different components just a single technology, you’d just need one chip, and the size of that chip could be far smaller than anything integrated on a circuitboard.”

The researchers noted “there is essentially no way to reproduce the performance of the piezoelectric filters currently in radio-frequency signal processors,” Eichenfield says. “In a modern cell phone, there are at least 50 of these filters.” Assuming these components always have to be in place, Eichenfield and his colleagues began exploring whether they can make acoustic versions of electronic radio components.

Now, using concepts essentially abandoned for almost 50 years, the scientists have created the smallest and best-performing acoustic amplifiers yet. They have also created the first acoustic circulator, one far smaller than its typical counterparts.

Whereas a conventional amplifier uses electric power to amplify the strength of an electric signal, an acoustic amplifier uses electric power to increase the strength of an acoustic signal. Previous research explored making acoustic radio-frequency amplifiers decades ago, but the limits of past manufacturing technologies meant these devices performed too poorly to be useful. Boosting a 300-megahertz signal by a factor of 100 with the old acoustic amplifiers required devices at least 1 centimeter long, 2,000 volts, more than 3 watts of power, and also generated lots of heat.

Prior work tried enhancing acoustic devices using layers of semiconductor materials. However, to work well, these films had to be very thin and very high quality, and back then researchers were only capable of one or the other.

“There was great work done on acoustic amplifiers in the late ‘60s and early ‘70s, but they came up with their ideas long before there were technological tools to really make them useful,” Eichenfield says.

Using modern fabrication techniques, Eichenfield and his colleagues have created acoustic amplifiers using semiconducting indium gallium arsenide layers only 83 layers of atoms thick, roughly 1,000 times thinner than a human hair. These devices can boost a 300-megahertz acoustic signal by a factor of 100 while requiring only 500 microns of length, 36 volts and 20 milliwatts of power, and generating minimal heat. [READ MORE]