Exclusive Q&A: Neuralink’s Quest to Beat the Speed of Type 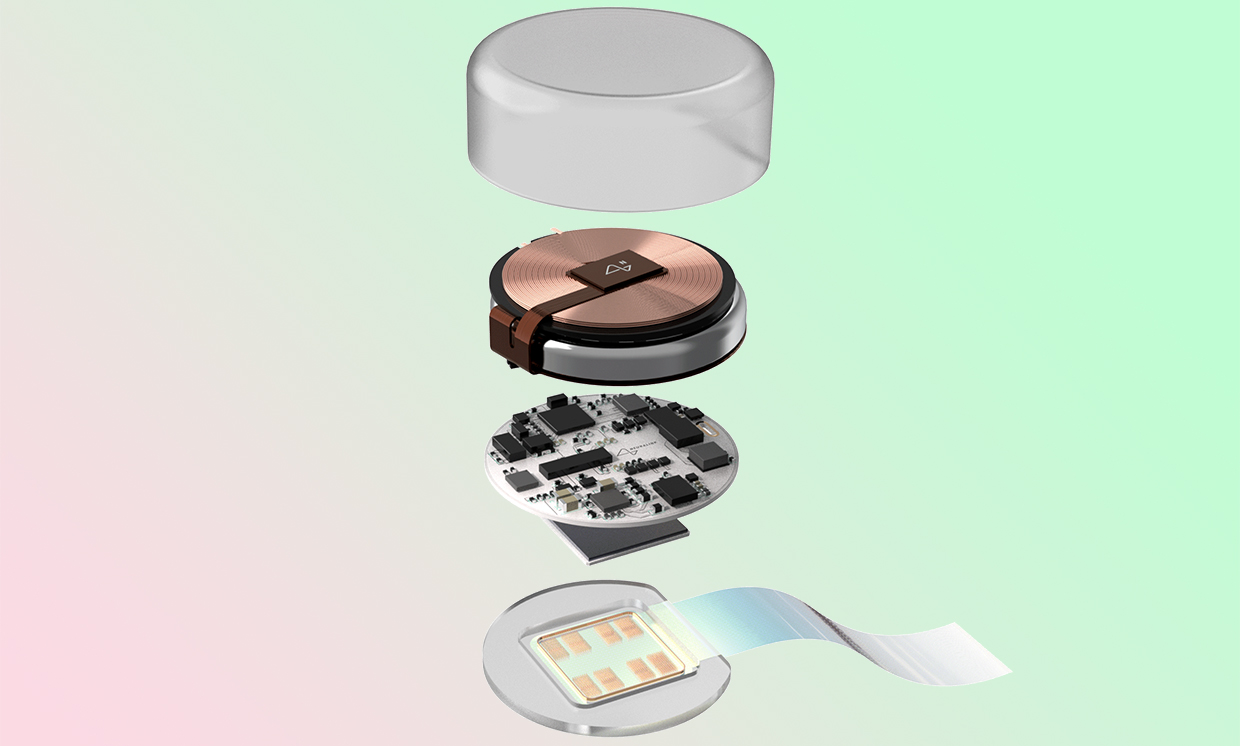 Elon Musk’s brain tech company, Neuralink, is subject to rampant speculation and misunderstanding. Just start a Google search with the phrase “can Neuralink…” and you’ll see the questions that are commonly asked, which include “can Neuralink cure depression?” and “can Neuralink control you?” Musk hasn’t helped ground the company’s reputation in reality with his public statements, including his claim that the Neuralink device will one day enable “AI symbiosis” in which human brains will merge with artificial intelligence.

It’s all somewhat absurd, because the Neuralink brain implant is still an experimental device that hasn’t yet gotten approval for even the most basic clinical safety trial.

But behind the showmanship and hyperbole, the fact remains that Neuralink is staffed by serious scientists and engineers doing interesting research. The fully implantable brain-machine interface (BMI) they’ve been developing is advancing the field with its super-thin neural “threads” that can snake through brain tissue to pick up signals and its custom chips and electronics that can process data from more than 1000 electrodes.

In August 2020 the company demonstrated the technology in pigs, and this past April it dropped a YouTube video and blog post showing a monkey using the implanted device, called a Link, to control a cursor and play the computer game Pong. But the BMI team hasn’t been public about its current research goals, and the steps it’s taking to achieve them.

In this exclusive Q&A with IEEE Spectrum, Joseph O’Doherty, a neuroengineer at Neuralink and head of its brain signals team, lays out the mission.