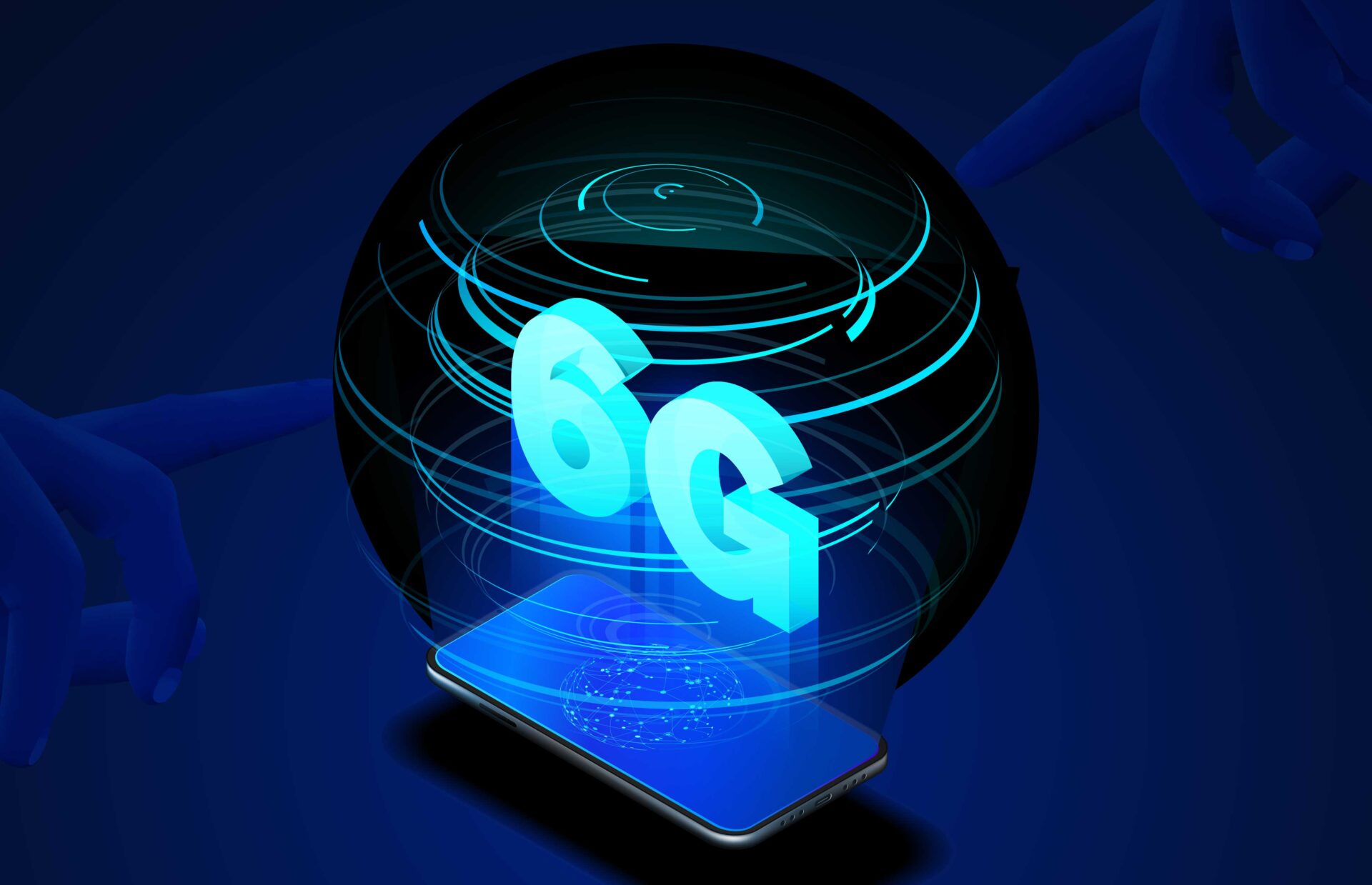 Imagine a teleconference but with holograms instead of a checkerboard of faces. Or envision websites and media outlets across the Internet that allow you to make haptic connections (i.e. those involving touch as well as sight and sound). Researchers studying the future of sixth-generation (6G) wireless communications are now sketching out possibilities—though not certainties—for the kinds of technologies a 6G future could entail.

Sixth-generation wireless technology—says Harsh Tataria, a communications engineering lecturer at Lund University, Sweden—will be characterized by low latencies and ultrahigh frequencies, with data transfer speeds potentially hitting 100 Gbps. Tataria, along with colleagues from Lund University, Spark New Zealand, University of Southern California (USC), and King’s College London, recently published a paper in Proceedings of the IEEE, presenting a holistic, top-down view of 6G wireless system design. Their study began by considering the challenges and technical requirements of next-generation networks—and forecasting some of the technological possibilities that could be practically realizable within that context.

Such future-casting is to be expected as 5G deployment picks up speed around the world, at which point subsequent generations of wireless technologies come more into focus. Tataria calls this “a natural progression,” to look at the emerging trends in both technology and consumer demands. “When we look at 6G, we’re really look[ing] at vastly connected societies,” he says, “even a step beyond what 5G is capable of doing, such as real-time holographic communications.”

The study outlines what it calls a “high-fidelity holographic society,” one in which “Holographic presence will enable remote users [to be represented] as a rendered local presence. For instance, technicians performing remote troubleshooting and repairs, doctors performing remote surgeries, and improved remote education in classrooms could benefit from hologram renderings.” The authors note that 4G and expected 5G data rates may not enable such technologies—but that 6G might—owing to the fact that “holographic images will need transmission from multiple viewpoints to account for variation in tilts, angles, and observer positions relative to the hologram.”

Even simple phone conversations could involve new levels of multimedia-rich experience. “For example, in this interview…we could be talking to the rendered presence [of each other],” says Mansoor Shafi, another study co-author. “And that would provide a much richer experience than the audio call we are having at the moment.”

Another promising possibility the study teases involves what they call a haptic Internet. “We believe that a variety of sensory experiences may get integrated with holograms,” the authors write. “To this end, using holograms as the medium of communication, emotion-sensing wearable devices capable of monitoring our mental health, facilitating social interactions, and improving our experience as users will become the building blocks of networks of the future.”

Mischa Dohler, another co-author, believes that 6G will consolidate the “Internet of skills” or the ability to transmit skills over the internet. “We can do it with audio and video, but we can’t touch [through] the Internet…[or] move objects.” The consolidation of edge computing, robotics, AI, augmented reality and 6G communications will make this possible, he says. “This next generation Internet…will democratize skills the very same way as the Internet has democratized information.”

Molisch also hopes that 6G will bring better chip-to-chip communication. “As we go to 200 Gbps or more…the cable connections are just not able to keep up,” he says. “As we are [moving] to higher data rates, higher processing speeds…wireless links are one way in which this bottleneck can be overcome.” This also means increased reliability as wireless connections are not impacted by shaking or vibration, and lower costs because replacing cables “might be more expensive than just putting in wireless transceivers on to the chips.” [READ MORE]