Taking Underwater Communications And Power to New Depths With Light 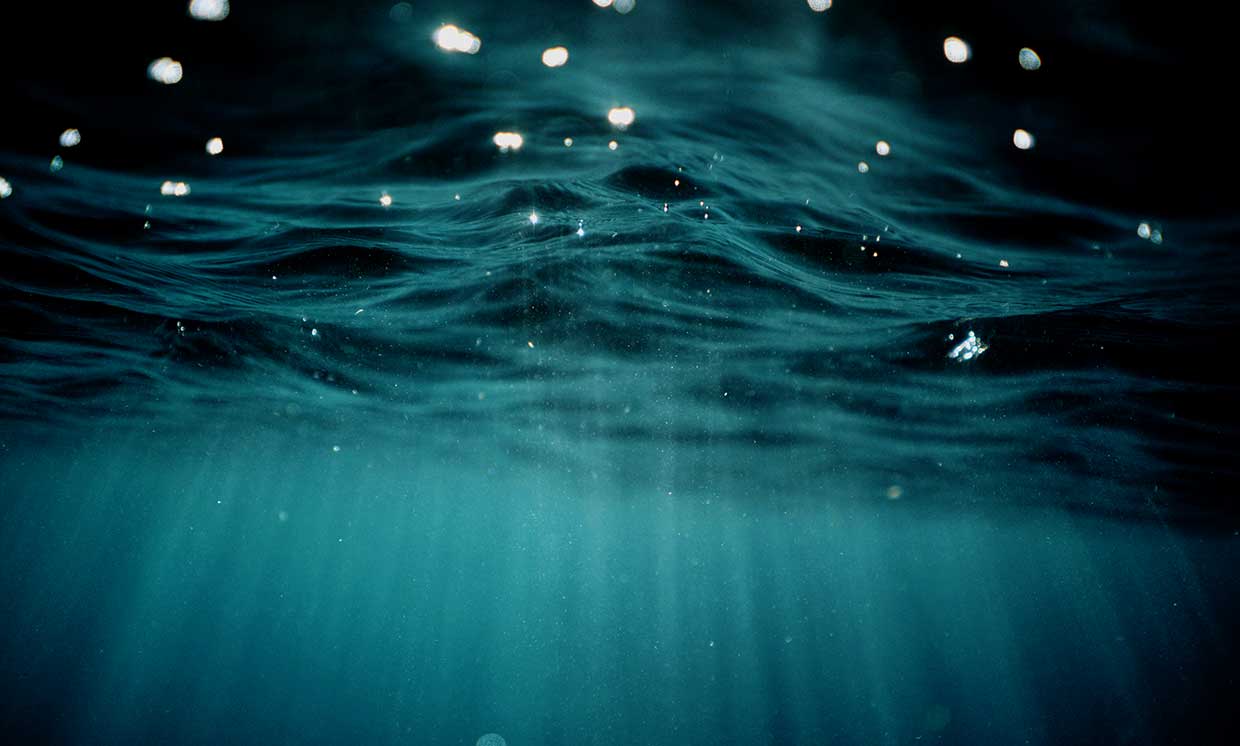 Scientists have made much progress in using light to transmit data in the open air, as well as to power various devices from a distance–but how to accomplish these feats underwater has been a bit murkier. However, in a new study published May 4 in IEEE Transactions on Wireless Communications, researchers have identified a new way to boost the transfer of power and data to devices underwater using light.

The ocean and other bodies of water are full of mysteries yet to be observed. Networks of underwater sensors are increasingly being deployed to gather information. Currently the most common approach for remotely transmitting signals underwater is via sound waves, which easily travel long distances through the watery depths. However, sound cannot carry nearly as much data as light can.

“Visible light communication can provide data rates at several orders of magnitude beyond the capabilities of traditional acoustic techniques and is particularly suited for emerging bandwidth-hungry underwater applications,” explains Murat Uysal, a professor with the Department of Electrical and Electronics Engineering at Ozyegin University, in Turkey.

He also notes that powering sensors and other devices underwater is another challenge, as replacing batteries in marine environments can be particularly difficult. Conveniently, any device that uses a solar panel to receive data via light signals could also be used to harvest energy simultaneously. In such a scenario, an autonomous underwater vehicle passing by a sensor could use a laser to both collect data and transfer power to the device.

Currently, the most effective method to do this is through an approach in which the power derived from the light signal is separated into Alternating Current (AC) and Direct Current (DC), whereby the AC signal is used to transmit data and the DC signal is used a power source. This is called the AC-DC separation (ADS) method.

However, some scientists, including Uysal’s team, have been trying to build upon a different approach that strategically switches between energy harvesting and data transfer as needed to optimize performance. This approach is called simultaneous lightwave information and power transfer (SLIPT). Yet, despite its sophistication, the SLIPT technique has not surpassed the traditional ADS method in terms of efficiency—until now.

In their study, Uysal and his colleagues devised a SLIPT optimization algorithm that allows energy to be more efficiently extracted from the light spectrum. Uysal notes that this allows their SLIPT method to “significantly outperform” the traditional ADS method.

These examples have been largely experimental to date: For the real-world implementation of SLIPT, he says the commercialization of underwater devices capable of harvesting energy wirelessly will be necessary, as well as advances in underwater modems that can support communication using visible light. In the meantime, his team plans to explore ways of optimizing the trajectories of underwater autonomous vehicles, which could one day travel across vast areas of the world’s oceans, simultaneously collecting data from the futuristic sensors and remotely powering them using light. [READ MORE]