This Quantum Computer is Sized For Server Rooms 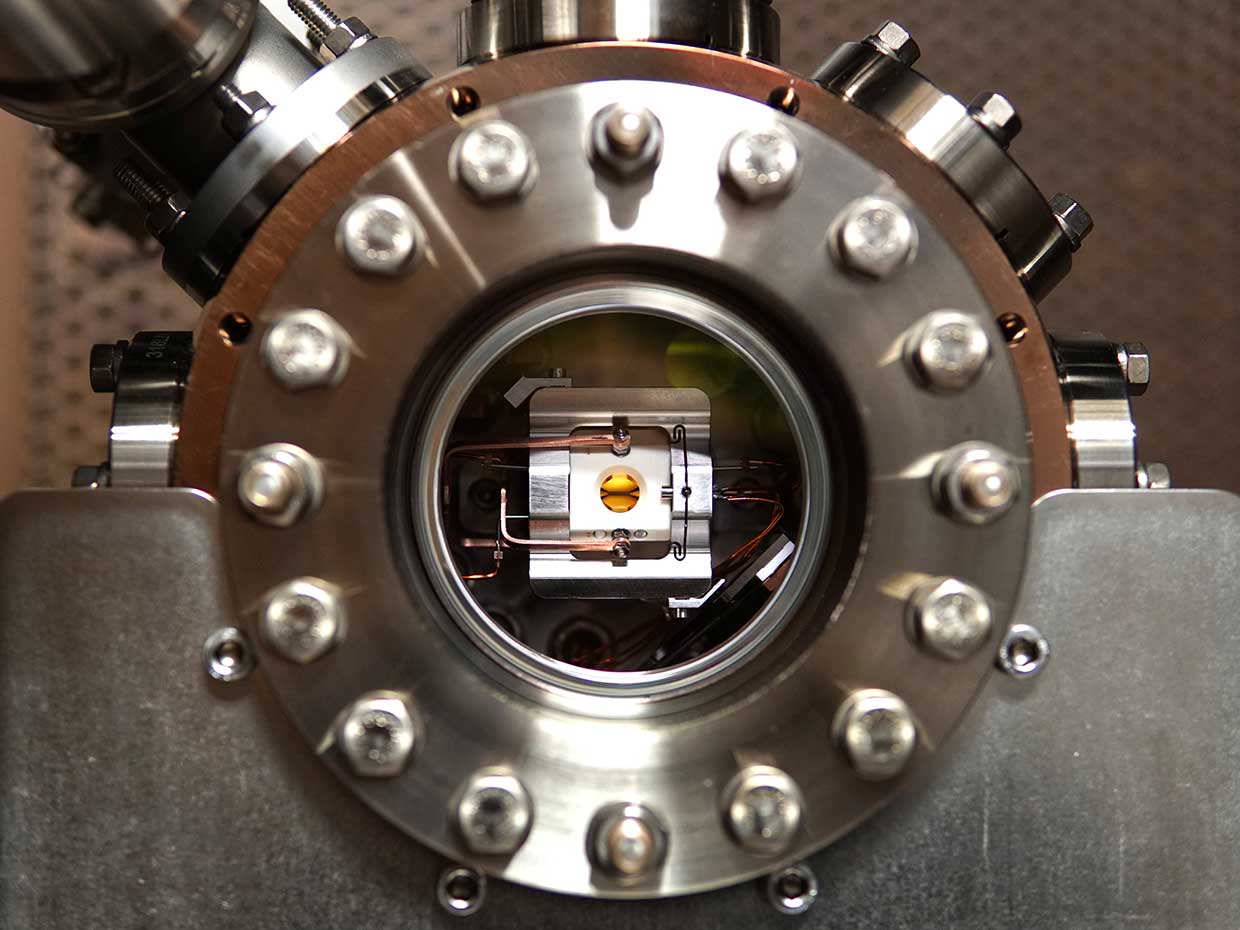 Usually quantum computers are devices that can fill entire laboratories. Now a compact prototype quantum computer can fit in two 19-inch server racks like those found in data centers throughout the world, which could help improve battery designs or crack codes, a new study finds.

A quantum computer with enough components known as quantum bits or “qubits” could in theory achieve a “quantum advantage” enabling it to find the answers to problems no classical computer could ever solve.

However, given how the most advanced current quantum computers typically only have a few dozen qubits at most yet fill up whole rooms. As such, scaling up to hundreds of qubits for practical applications is often thought to prove a challenging task.

Now scientists in Austria and their colleagues have developed a 24-qubit quantum computer that altogether fits in a pair of boxes that are each, at 1.7 cubic meters in size, about as large as a studio apartment’s shower. They each require a standard wall-mounted electric socket, consuming less than 3.7 kilowatts per rack.

“From a research point of view, the underlying physics is not new,” says study senior author Thomas Monz, a quantum physicist at the University of Innsbruck in Austria. Monz is also the cofounder and CEO of Alpine Quantum Technologies, a spinoff of the University of Innsbruck and the Austrian Academy of Sciences. “It’s really been about the engineering to bring quantum one step closer to general use in general environments.”

The device uses positively charged calcium ions trapped within electric fields as its qubits. Laser pulses manipulate the ions and link the qubits together in a quantum phenomenon known as entanglement. The machine is housed in a series of aluminum modules that stack on top of each other inside two server racks.

In a lab, a quantum computer’s parts are usually spread out horizontally “and thus takes up lots of space,” Monz says. Much of the way in which the researchers shrunk a quantum computer to a compact size involved talking with suppliers to see what could fit within a 19-inch server rack — for example, an ion trap from Alpine Quantum Technologies that requires just a fraction of the space of comparable devices, he says. The rest involved ensuring they could shield the qubits from vibrations, magnetic field fluctuations and other disturbances at a similar level as in a lab, he adds.

The scientists noted their machine performs at least on par with similar lab-scale setups. Indeed, the device could generate the largest maximally entangled state yet generated in any quantum computer.

“It’s compact, but it’s not any less versatile,” Monz says. Potential applications include quantum chemistry experiments, which can test the performance of lithium batteries and eventually find new drugs, as well as cracking standard encryption techniques, he says. [READ MORE]