Three Chips in One: The History of the BCD Integrated Circuit 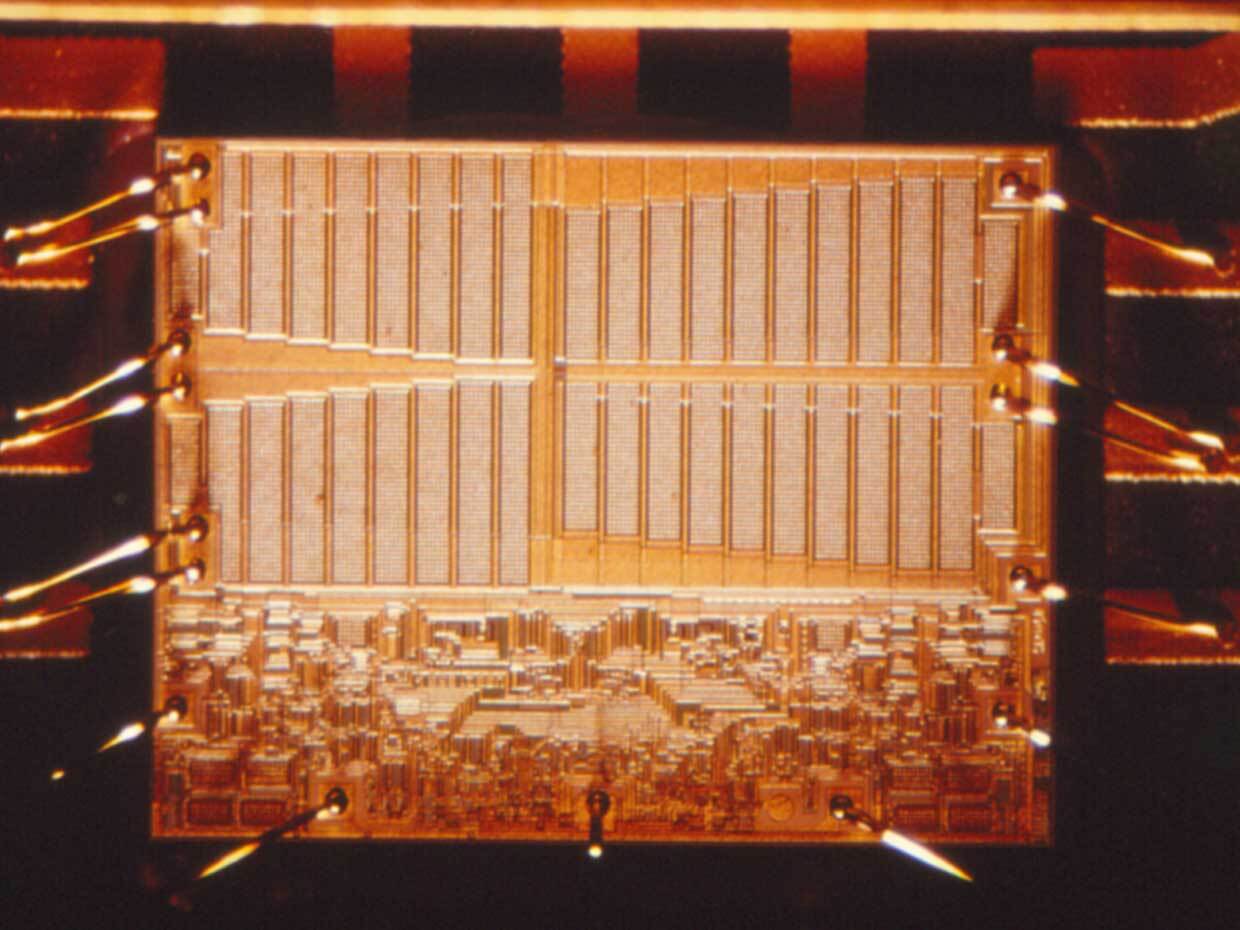 THE INSTITUTE Integrated circuits have become the backbone of consumer electronics. They are used in medical equipment, household appliances, personal computers, cellphones, cars, and more. In fact, chips are in such demand that there’s currently a shortage of them.

After ICs were introduced in the 1950s, several variations of the technology emerged: those based on bipolar transistors, invented in the 1950s; CMOS in the 1960s; and double-diffused metal oxide semiconductors (DMOS) in the 1970s. But in the early 1980s, some applications demanded all three kinds of chips—which required higher voltage and chips with faster switching speeds.

On 18 May, the super-integrated silicon-gate process was commemorated with an IEEE Milestone. The IEEE Italy Section sponsored the nomination.

“Blending together the high-precision capabilities of bipolar transistors with the digital control of CMOS, and the high-power benefits of DMOS in the early ’80s was an exceptional achievement,” Jean-Marc Chery, president and CEO of ST, said at the dedication ceremony. “We proudly welcome this IEEE Milestone plaque, which recognizes ST’s BCD invention among a select group of technologies that have advanced mankind.”

Administered by the IEEE History Center and supported by donors, the Milestone program recognizes outstanding technical developments around the world.

THE BIRTH OF BCDs

With the evolution of technology, more strain was being put on chips. A device’s switching mode was limited by chips’ poor efficiency, according to an entry in the Engineering and Technology History Wiki. The amount of power delivered to electronic devices was stunted as well.

STMicroelectronics realized that its bipolar transistors, and CMOS and DMOS chips, were not powerful enough to run certain applications anymore. Something more rugged was needed, IEEE Member Bruno Murari, who led the research team behind BCD transistors, said at the dedication ceremony.

A research team was formed in the early 1980s to explore how to combine bipolar, CMOS, and DMOS technology. It included chip experts Antonio Andreini, Claudio Contiero, and Paola Galbiati.

The team was focused on customer needs, Murari said: “Our objective was to deliver electric power in the range of hundreds of watts under the control of digital logic that could scale with Moore’s Law.” The chips developed also would support precise analog functions and minimize power consumption to eliminate heat sinks.

Murari visited customers to get a better understanding of what chip capabilities they needed. He says it was clear they wanted the power and performance of DMOS along with the control logic, precision, and low noise that CMOS and bipolar transistors offered. By combining the chip technologies, the company would have the ability to integrate heterogeneous transistors and diodes on a single die.

The team knew what the needs were, but it struggled with providing them.

The answer came when Murari discovered that researchers at the company’s facility in Castellaneta had developed a DMOS transistor with a V-shaped logic gate—a small transistor component. Murari realized the design could overcome the existing power limitations of bipolar transistors, and used it as the basis for the BCD chip.

“While the goal of merging bipolar transistors, CMOS, and DMOS on the single chip was difficult, it was very exciting to work on,” Murari said. “Everyone was committed to the project.”