Tracking Plastics in the Ocean By Satellite 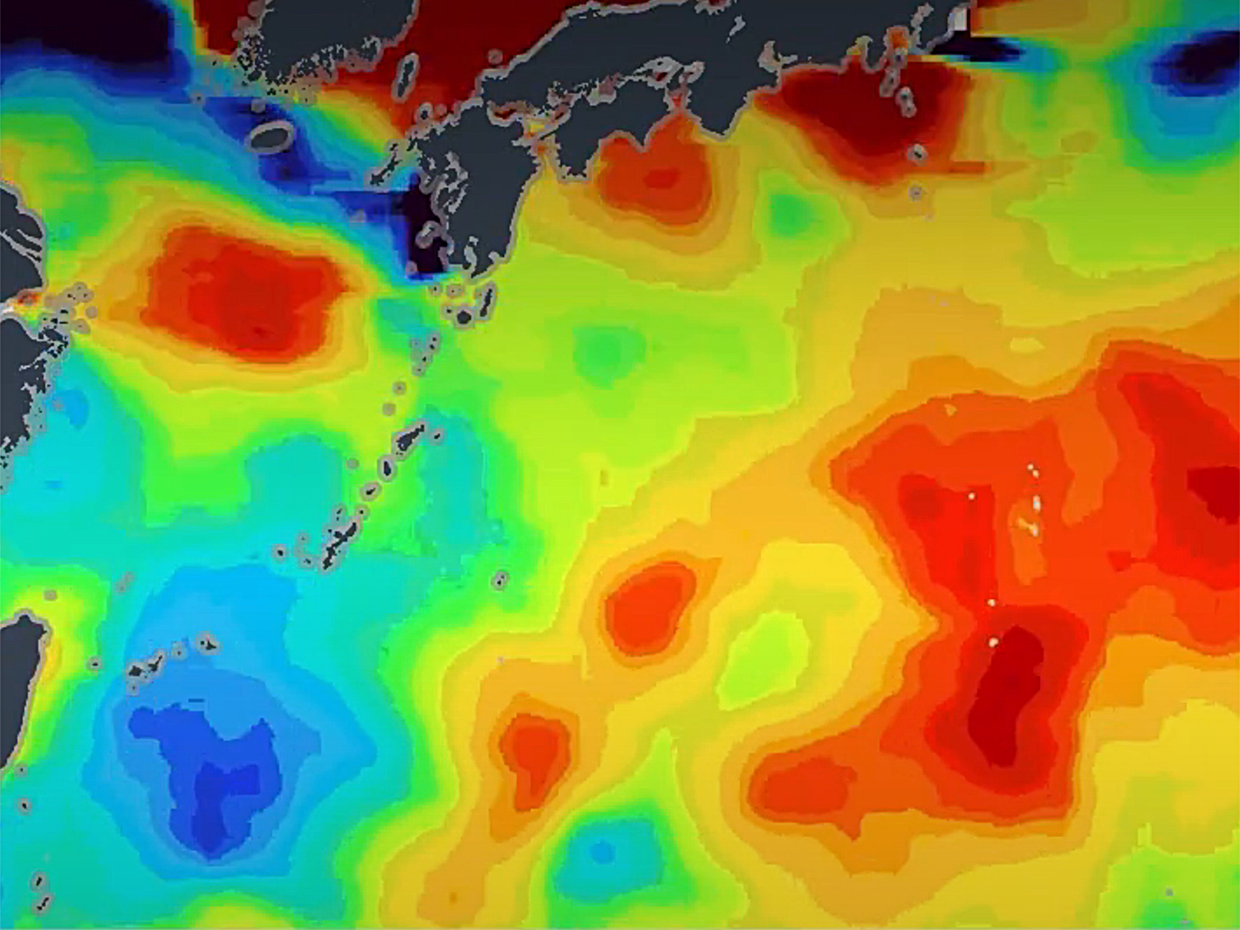 Turns out microplastic concentrations fluctuate with the seasons

It’s well known that microplastics have infiltrated much of the world’s oceans, where these persistent pieces of garbage threaten the livelihood of marine life. But truly quantifying the extent of this problem globally remains a challenge.

Now, a pair of researchers are proposing a novel approach to tracking these minute scraps of plastic in the world’s oceans—remotely from space. They describe their new satellite-based approach in a study published this month in IEEE Transactions on Geoscience and Remote Sensing, which hints at seasonal fluxes of microplastic concentrations in the oceans.

The problem of plastic persisting in environments is only growing. The annual global production of plastic has been increasing steadily every year since the 1950s, reaching 359 million metric tons in 2018. “Microplastic pollution is a looming threat to humans and our environment, the extent of which is not well-defined through traditional sampling alone,” explains Madeline Evans, a Research Assistant with the Department of Climate and Space Sciences and Engineering, University of Michigan. “In order to work towards better solutions, we need to know more about the problem itself.”

Evans was an undergraduate student at the University of Michigan when she began working with a professor of climate and space science at the institution, Christopher Ruf. The two have been collaborating over the past couple of years to develop and validate their approach, which uses bistatic radar to track microplastics in the ocean, using NASA’s Cyclone Global Navigation Satellite System (CYGNSS).

Therefore, Ruf and Evans explored whether CYGNSS measurements of the ocean’s surface roughness that deviated from predicted values, given local winds speeds, could be used to confirm the presence of microplastics. Indeed, they validated their approach by comparing it to other models for predicting microplastics. But whereas existing models provide a static snapshot of the extent and scope of microplastic pollution, this new approach using CYNGSS can be used to understand microplastic concentrations in real-time.

Using their approach to analyze global patterns, the researchers found that microplastic concentrations in the North Indian Ocean tend to be highest in late winter/early spring and lowest in early summer. These fluxes coincide with monsoon season, prompting the authors to suggest that the outflow patterns of rivers into the ocean and the diluting power of the rain may be influential for microplastic concentration, although more research is needed to confirm this.  As well, they detected a detected a strong seasonal pattern in the Great Pacific Garbage Patch, whereby concentrations of microplastics are highest in summer and lowest in winter.

“The seasonal shift in our measurements surprised me the most,” says Evans. “Before working on this project, I conceptualized the Great Pacific Garbage Patch as a consistent, mostly static mass. I was surprised to witness these large accumulations of microplastics behaving in such a dynamic way.” [READ MORE]