Update: Google Used a New AI to Design Its Next AI Chip 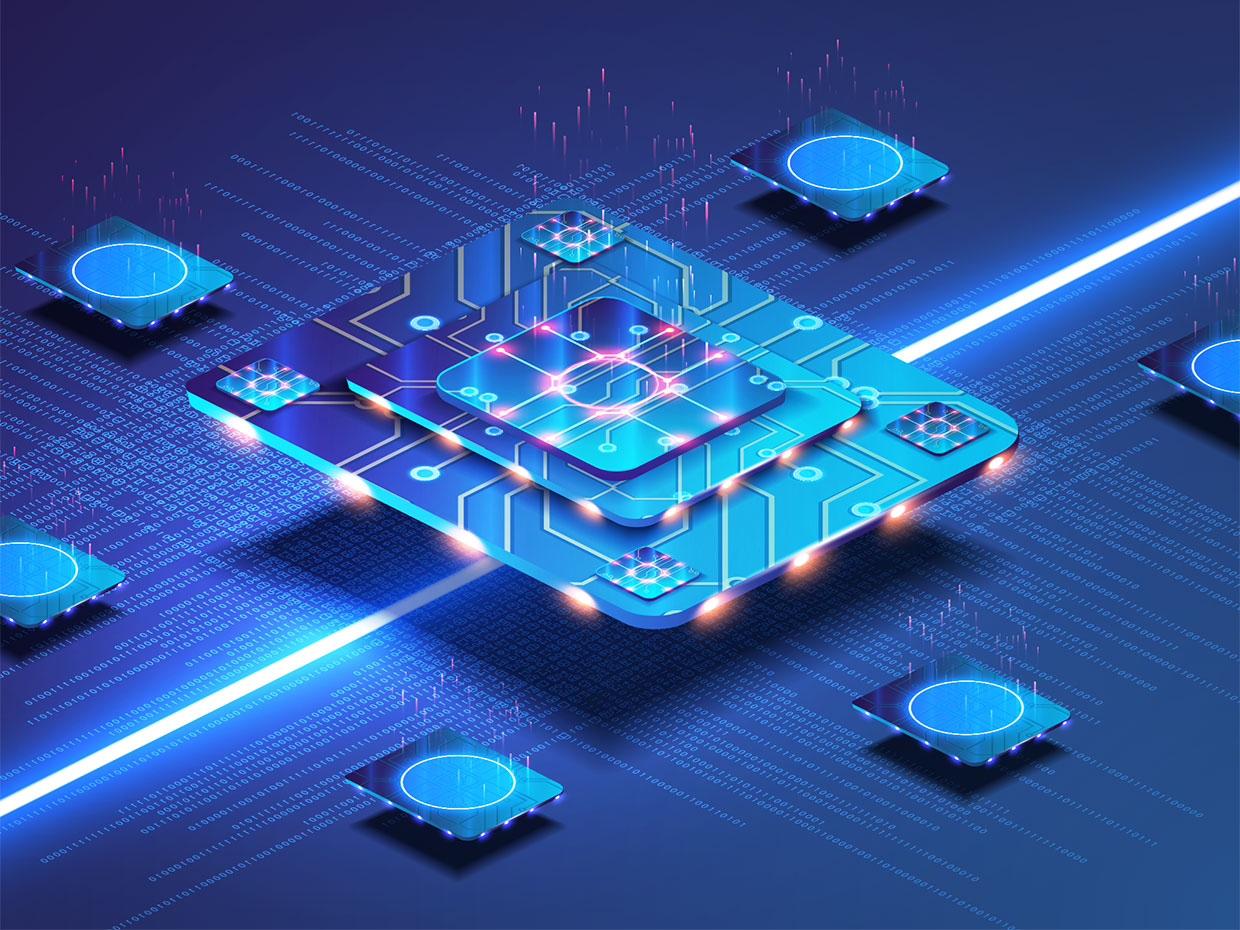 Update, 9 June 2021: Google reports this week in the journal Nature that its next generation AI chip, succeeding the TPU version 4, was designed in part using an AI that researchers described to IEEE Spectrum last year. They’ve made some improvements since Spectrum last spoke to them. The AI now needs fewer than six hours to generate chip floorplans that match or beat human-produced designs at power consumption, performance, and area. Expert humans typically need months of iteration to do this task.