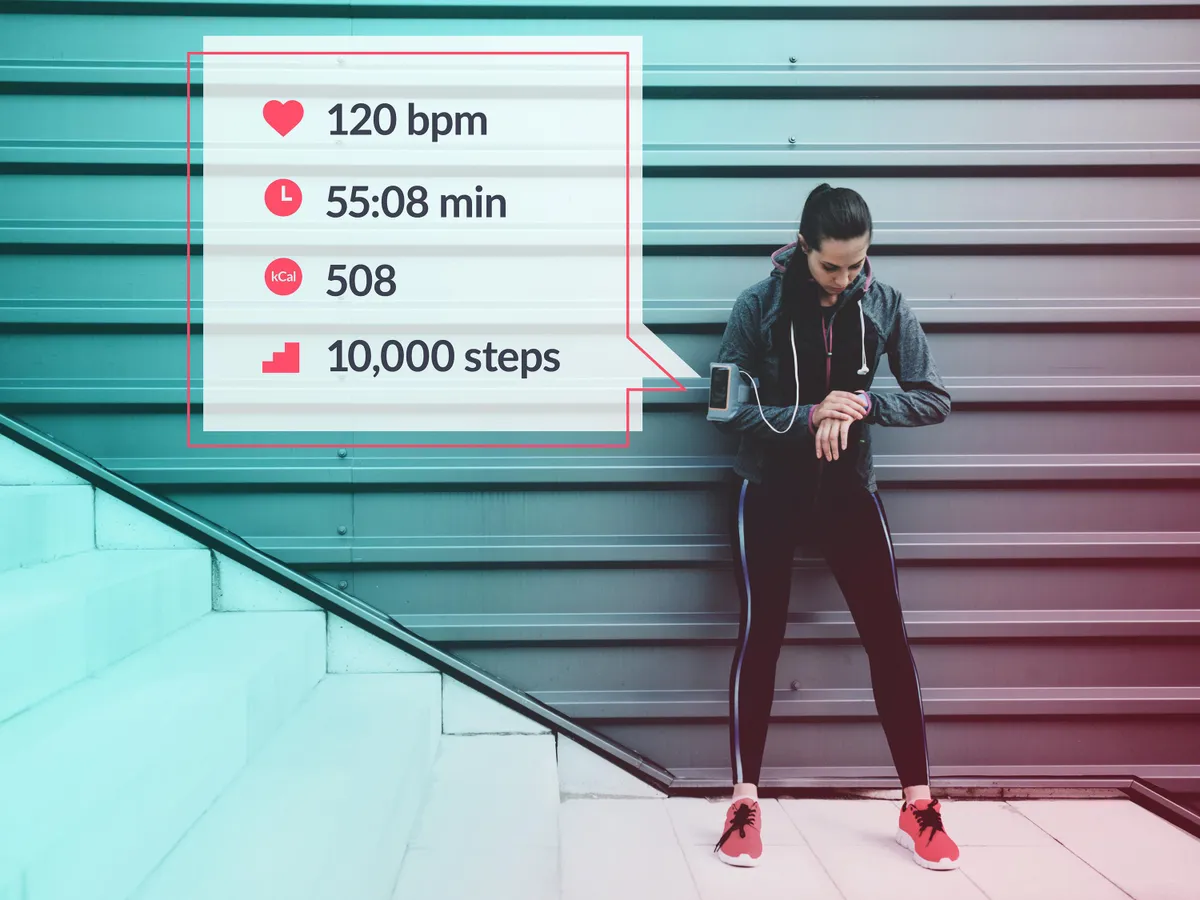 Fitness trackers and smartwatches now regularly gather personal health data like heart rate and steps taken per day. A proliferation of studies suggest this information can lead to productive health outcomes. Doctors and healthcare professionals, naturally, want to be in the loop in advising and monitoring their patients’ fitness. Bridging the gap between personal tech and clinical practice, however, is still a real challenge.

Although some of these technical standards have been available for five years, consensus has been slow to form on how to incorporate such data into clinical standards and practice. That shortcoming is now changing, though, thanks to formal partnerships between the American College of Cardiology (ACC), the CTA, and health data platform developer Evidation Health.

Beyond those partnerships, Evidation, the CTA, and Boston-based professional association the Digital Medicine Society (DiMe) are building initiatives around what Evidation CEO Deborah Kilpatrick calls the “behaviorome”—meaning, everyday behaviors from which data can be captured, contextualized, and acted upon.

In a recent Evidation webinar, John Rumsfeld, MD, former chief innovation and science and quality officer at the ACC, said the organization’s innovation program has focused on “moving healthcare to be delivered in a different way than we have for the last 50 or 60 years,” he said. “It is really exciting but a daunting challenge to take that on, and we know we can’t do it alone.”

To that end, the ACC and Evidation have partnered on Achievement for Heart Health, a pilot program, announced last December, that collects and analyzes health data of people diagnosed with heart failure who have been invited to participate. As of May 25, the program had enrolled 474 participants—who’ve contributed data from self-reporting surveys and device data stored on Evidation’s Achievement platform. (Sixty-one percent of the participants have a connected wearable device.) Patients are then supplied with personalized educational material from the ACC’s CardioSmart program to share with their clinicians.

“I’ve been the patient who has dragged in all of my data, which is largely uninterpretable,” she said. “If you only go in to the doctor’s office every 12 weeks or 6 months or once a year, what is happening outside the clinic is really lost. This is a way of diarizing that and bringing that information in, and hopefully we can shorten the time it takes to get the patient on the right treatment. …

“If we are serious about running a true learning healthcare system,” she continued, “based on measuring how healthy we can keep people as opposed to what we can do for them once they get sick, we have to figure out how to not only inject these newly created enormous flows of data, but we also have to be able to trust that we know what they mean.” [READ MORE]