The Mini-LED Is the Future of Big Displays 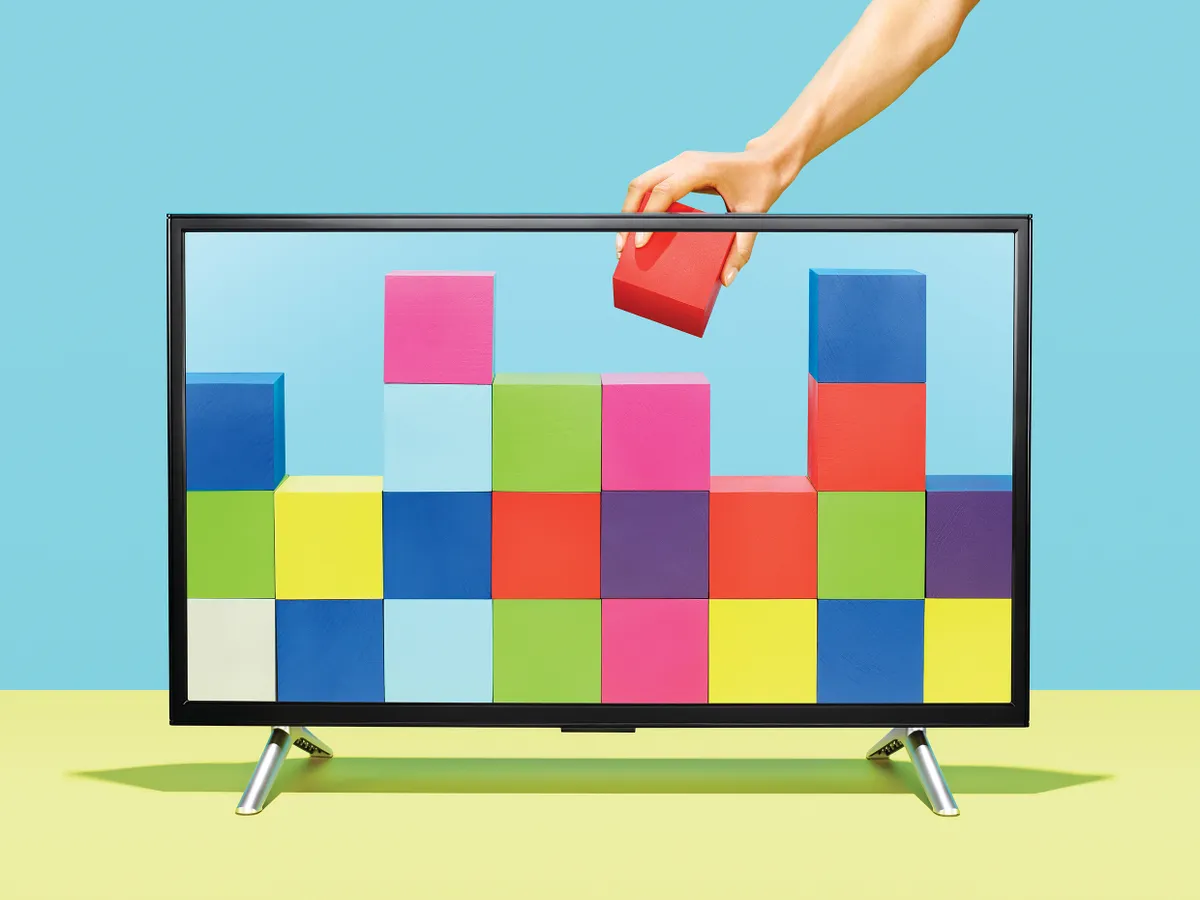 Asus’s ROG Swift PG32UQX is an unexpected revelation. This beefy 32-inch monitor, clad in gaudy plastic and odd, cyclonic swirls, packs a display technology rarely available for computers: Mini-LED. Virtually unknown a few years ago, it is set to become the new default for high-end televisions, computer monitors, and tablets.

The PG32UQX flexes the tech, delivering contrast on par with a quality HDTV along with brilliantly high dynamic range that you have to see to appreciate. It demolishes competing monitors in HDR-compatible games, like Microsoft Flight Simulator and Forza Horizon 4, where it comes close to photorealism.

Mini-LED lights a display with hundreds, sometimes thousands, of LEDs sitting directly behind an LCD panel. The LCD itself is little different from that in older displays, but the Mini-LED backlight delivers a serious boost to contrast and dark-scene performance.

The rise of Mini-LED may surprise you if you own an LG CX television, a new iPhone, or any mobile device from Samsung. These have OLED displays with nearly infinite contrast and billions of vivid, accurate colors. They’re the benchmark by which other displays have been judged and, according to tech reviewers, found wanting.

Yet OLED’s prospects look dim, in the full sense of the word. Asus’s PG32UQX has a peak brightness of 1,400 nits (candelas per square meter). That’s more than three times what a normal monitor gives. Apple’s Pro Display XDR tops 1,600 nits, and Samsung’s best Neo QLED televisions can exceed 2,000 nits. Compare that to the Sony A90J OLED television which, in testing by FlatpanelsHD, reached 1,300 nits and sustained it for mere seconds. That’s a problem in HDR content that leans on eye-searing visuals.

OLED’s burn-in boogieman lurks, too. Companies selling OLED tech swear image retention isn’t a problem. Yet when I ask about it directly, I receive a lecture on the device’s burn-in reduction features. That’s not reassuring and, for many consumers, it won’t fly. Just ask Panasonic and Pioneer how burn-in worries helped seal plasma TV’s fate.

There is one challenge facing Mini-LED: thickness. Past LCD screens were edge-lit by LEDs along display bezels, and OLED doesn’t need a backlight at all. Mini-LED, however, must place LEDs directly behind the LCD panel, increasing its profile.

But thickness hardly matters. Apple’s iPhones have fattened up, but consumers seem as pleased as ever. Apple’s MacBook and Dell’s XPS lead the laptop market despite profiles that have stalled at about six-tenths of an inch thick. Televisions? Give me a break. No one buys a TV because it’s a few millimeters thinner than the competition.

I’m not digging OLED’s grave, but I believe that, absent some breakthrough in peak brightness or burn-in, its path forward won’t be about pleasing videophiles but about leaning on its unique perks. OLED is great for phones, watches, and VR/AR headsets, where it can squeeze into unusual shapes or even fold. Mini-LED will dominate larger, brighter displays.

We may never get the paper-thin, roll-away displays we once were promised. But, having broiled my retinas with Asus’s 1,400-nit Mini-LED monitor, I’m certainly pleased. [READ MORE]