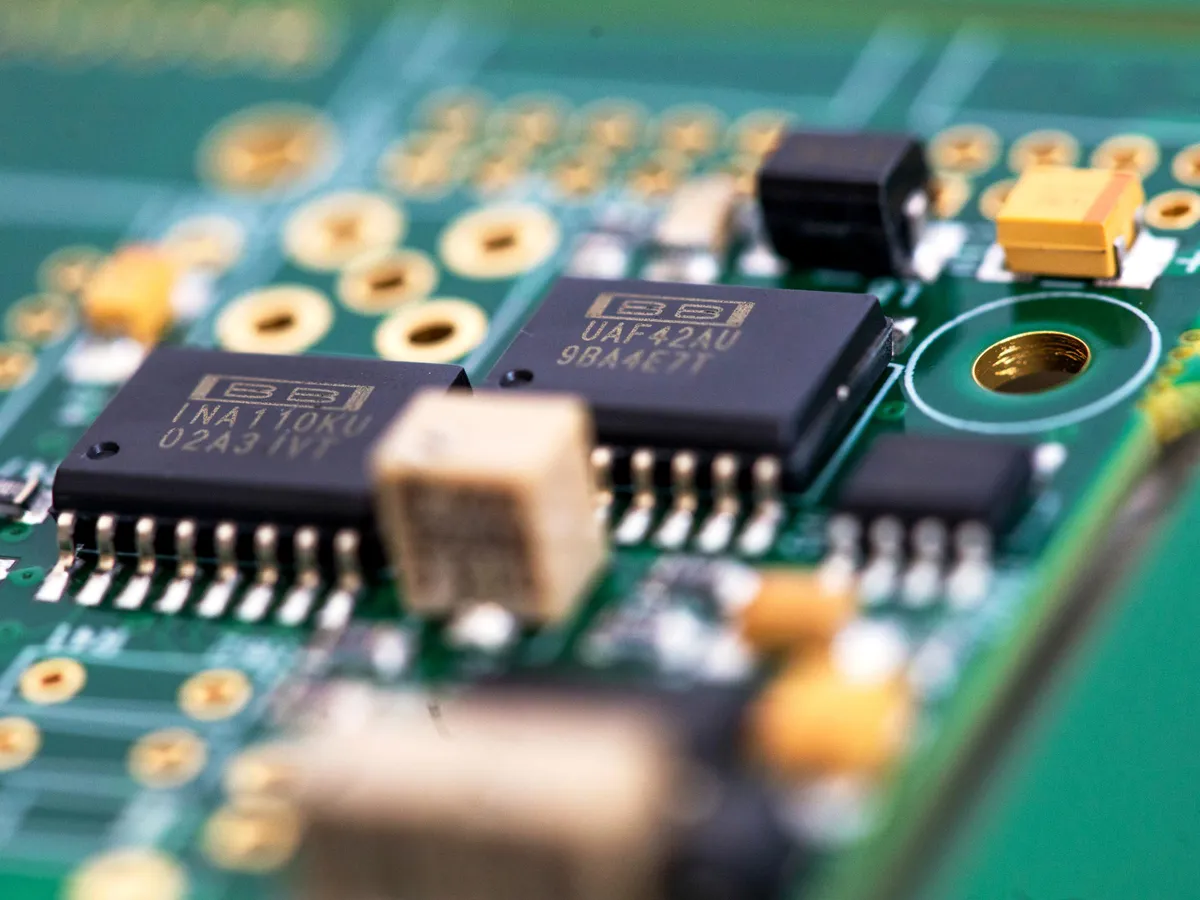 “Chips matter,” he continued, “because everything flows from that. We get excited about new products and companies, but they all depend on chips getting built, and right now they aren’t getting built. You can’t get a Ford F150 [truck], the most popular vehicle in U.S., because they can’t get the microprocessor for the engine computer.”

Malone and Budman were speaking as part of the Computer History Museum’s CHM Live series of virtual events.

It was a chip crisis in the 1980s that helped put Silicon Valley on the map in the first place, Malone pointed out.

But then times changed, thanks to the increasing importance of software. “The Valley had a fundamental shift between hardware and software, between the electrical engineers and the code writers,” Malone said. The customers changed as well; Silicon Valley companies had been selling to other manufacturing companies. The new companies targeted consumers, a far different market.

“You sold on specs in the hardware era, you sell on manipulation in the software era,” he said. In “the social networking era, the companies are thinking about how to enlist you in joining their cult. They use tricks from casinos and everywhere else. They convince us to design our own products. After all, what is Facebook but a set of tools to make us into workers?”

“As long as the money is here, the Valley will regenerate itself.”

As the software and apps piled up, the chips disappeared, hidden away. “The last time we thought about chips was with the ‘Intel Inside’ marketing campaign,” he said.

But that has suddenly changed.

Now, Malone said, “it’s a dangerous time. Eighty percent of the world’s chips are made in Taiwan, and China has found the choke point of the world economy—those fabs. There’s a scramble to build fabs outside Taiwan, but that will take two to three years. So it’s a very worrisome time right now.”

Looking beyond the current crisis, Malone considered the future of Silicon Valley, something people have questioned for decades, and are questioning again as remote work suggests that tech centers will become less critical for tech companies and their employees.

“I think the Valley will regenerate itself again,” he predicted. “I’ve been to other tech enclaves, and they don’t have the culture. This is the only place that [tech is] really in the culture. You go to the Century Theater, and they show ads for programmers during kids’ movies. You go to a coffee shop, and at several tables around you are people with spreadsheets starting companies. You don’t see that elsewhere. The venture capital firms are here, and as long as the money is here, the Valley will regenerate itself.”

But, said Malone, it will likely spread a little, both out and up. “It [already] went over the hill a little towards Santa Cruz, but it can grow in all directions,” he said. “It will stay around the Bay Area, but spread out more, become more virtualized. And it’s going to grow tall, go up, get more urbanized. It has to.”

Malone also took a shot at predicting the technology that will fuel Silicon Valley’s next round of growth.

“I think it is going to be battery power,” he said. “There are some battery companies out there that are doing some interesting things.” He pointed out that Gordon Moore had always said that, at a certain point, battery power would be the limiting factor for future tech advances. Indeed, Moore had pointed out early on that batteries were not on the same trajectory as semiconductor circuits. [READ MORE]