3G’s Sunset Takes Aging Cars and Medical Devices With It 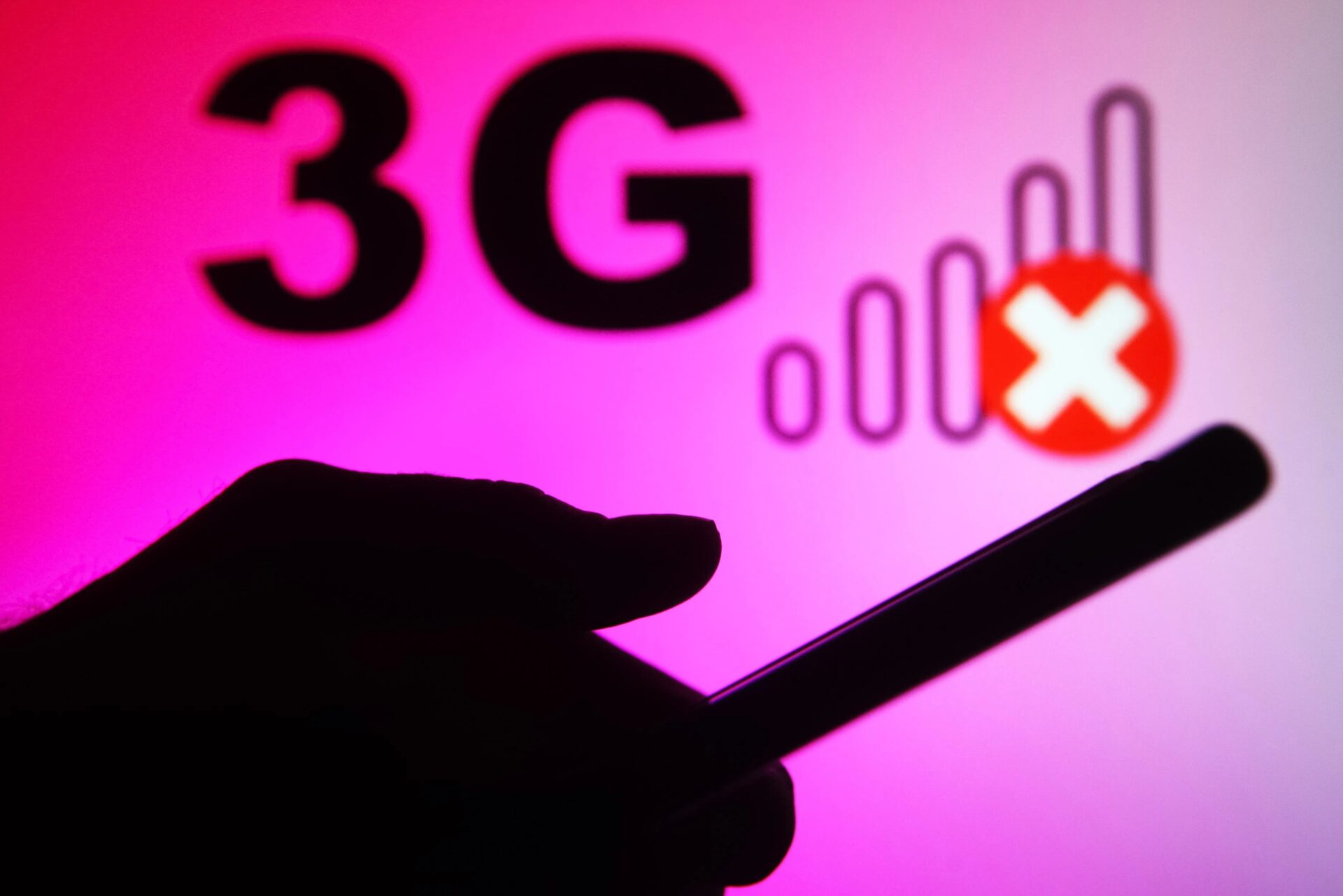 AT&T shut down its 3G network in the United States on 22 February—a process called “sunsetting.” It’s the first of the three major carriers in the country to do so. T-Mobile will be shutting down its 3G network on 1 July, while Verizon has announced it will be doing the same on 31 December.

All three companies have cited the ongoing development of 4G and especially 5G networks as a major reason for the shutdowns. 5G in particular is much more spectrum-hungry than earlier generations of wireless. Shutting down 3G networks opens up valuable bandwidth to improve 5G coverage and performance.

Shutting down a nationwide wireless network isn’t as simple as flipping a big, Frankenstein-style lever from the “on” to the “off” position. Sundeep Rangan, the associate director of NYU Wireless, says that, generally speaking, sunsetting a wireless network requires going site by site to each cell tower to shut off any 3G equipment. Then that equipment can either be dismantled or repurposed for 4G and 5G networks.

Crucially, Rangan explains, that process doesn’t need to happen overnight. It might take days, weeks, or even longer for AT&T to make those network changes. In some locations, 3G service might even still be available on a site-by-site basis as AT&T workers make their way to each tower. The sunset date specifically indicates the day on which AT&T is no longer contractually obligated to offer nationwide 3G service. AT&T did not respond to a request for comment on the specifics of its sunsetting process.

With 3G, we all got our first glimpse at what we now take for granted: using our phones to browse the Internet, stream video, and more. But that also made working on 3G a tricky prospect, as it changed so much over its life span.

AT&T rolled out its initial 3G networks in four cities in June 2004—nearly 18 years ago. That’s resulted in 3G ultimately having a shorter life span than its predecessor 2G networks, which were deployed in the early 1990s. AT&T sunset its 2G network in 2017; T-Mobile’s is still active (the company will sunset its 2G network this December); and Verizon’s was operational until the end of 2020. All told, 2G networks in the United States were in use for nearly 30 years in some instances.

Companies are sunsetting their 3G networks after shorter tenures, speculates Rangan, because the bandwidth they use is extremely valuable and crucial to their plans for future 5G deployments. 5G continues to demonstrate that it will require an immense amount of spectrum for its data-intensive, low-latency applications. Any frequencies that AT&T and the other companies can free up from lesser-used 3G networks can be redirected toward those needs.

But “lesser used” doesn’t mean “not used at all.” AT&T itself estimated in September that 2.7 million customers were still reliant on its 3G networks—about 2.7 percent of its postpaid and prepaid customers.

The most obvious way in which customers—whether they use AT&T, Verizon, or T-Mobile—can still be reliant on 3G networks is to still own a 3G smartphone. However, that would only include people who haven’t bought a new phone since the first 4G phones debuted in 2008. Once 4G modems were available, it would have been rare for a company to manufacture a phone without one, and that would have been truer with each passing year. But inevitably, there are still people out there who have never needed or wanted to upgrade their phones.

To be clear, not all of those customers are carrying around 3G cellphones in their pockets. They very well may be driving around in cars using 3G-connected electronics. Plenty of cars—even ones manufactured as late as the 2021 model year—rely on 3G networks for navigation and location data, emergency calls, remote lock functions, and more. Unless car manufacturers have taken it upon themselves to upgrade car systems (some have), cars that use 3G for these applications simply won’t have those features anymore.

Elsewhere, the American Association of School Administrators filed a petition to the U.S. Federal Communications Commission to delay AT&T’s 3G sunset because up to 10 percent of public school buses in the country rely on 3G connections for GPS and communications.

The Alarm Industry Communications Committee and American Association of Retired Persons also raised concerns to the FCC over the number of security systems and medical alert devices, respectively, that use 3G networks. They’ve argued that the ongoing COVID pandemic and semiconductor shortages have made it difficult for people to upgrade or replace their devices. The 3G sunset, the groups say, will leave people in danger if security or alert devices are unable to send notifications when there’s trouble. In its response to the FCC, AT&T said that because the company first announced its 3G sunset three years earlier, companies and customers had ample time to make upgrades. [READ MORE]