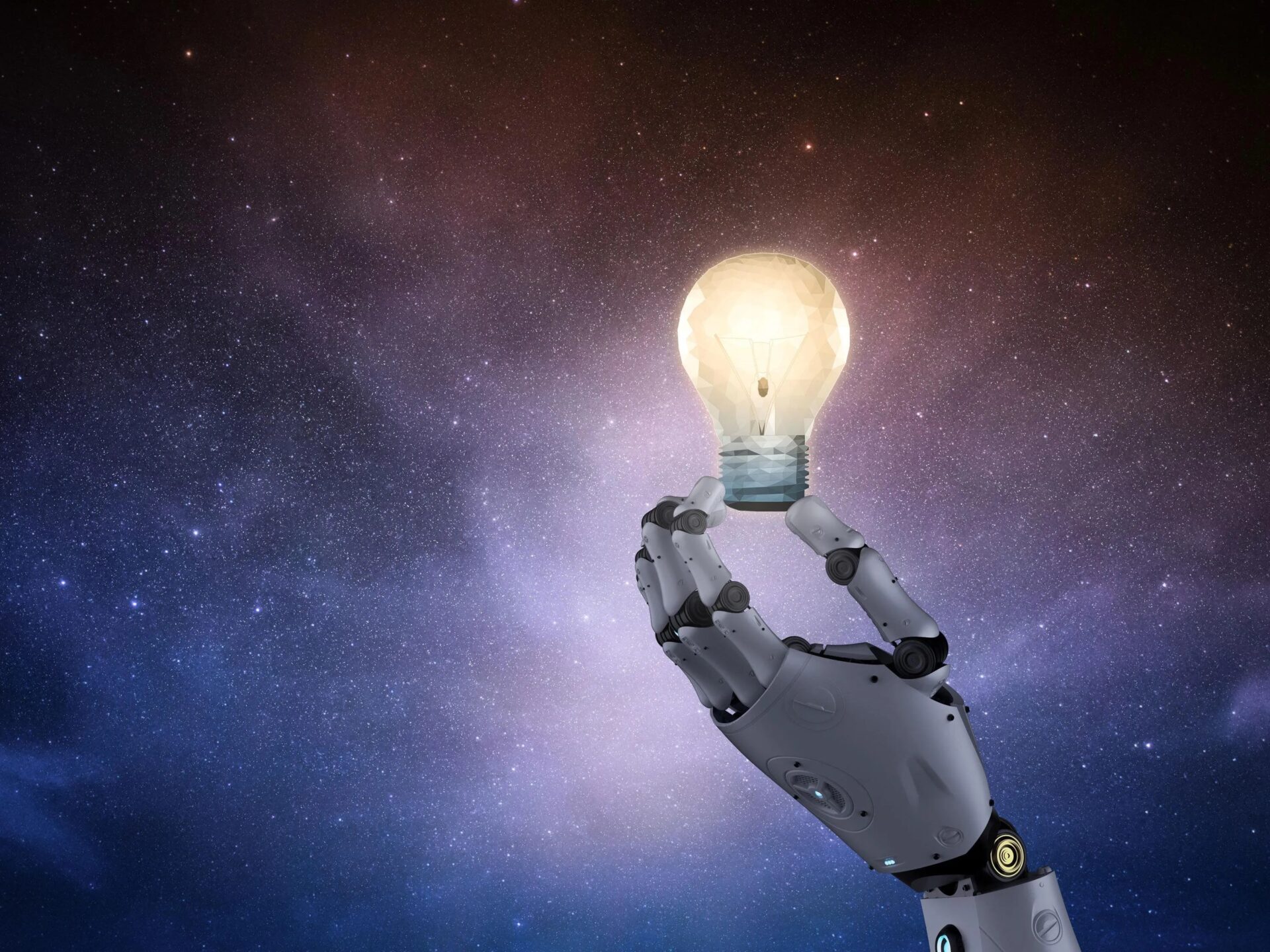 The South African patent office made history in July when it issued a patent that listed an artificial intelligence system as the inventor.

The patent is for a food container that uses fractal designs to create pits and bulges in its sides. Designed for the packaging industry, the new configuration allows containers to fit more tightly together so they can be transported better. The shape also makes it easier for robotic arms to pick up the containers.

The patent success in South Africa was thanks to Thaler’s attorney, Ryan Abbott.

Abbott and his team filed applications in 2018 and 2019 in 17 patent offices around the world, including in the United States, several European countries, China, Japan, and India.

The EPO Boards of Appeal and the U.K. Court of Appeal recently ruled that only humans can be inventors. Abbott is asking the U.K. Supreme Court to allow him to challenge that point. He says he expects a decision to be made this year.

He spoke about the decision by South Africa during the Artificial Intelligence and the Law virtual event held in September by the IEEE student branch at the University of South Florida, in Tampa. The event was a collaboration among the branch and several other IEEE groups including Region 3 and Region 8, the Africa Council, the University of Cape Town student branch, the Florida Council, and the Florida West Coast Section. More than 340 people attended. Abbott’s talk is available on IEEE.tv.

The Institute recently interviewed Abbott to find out how an AI entity could invent something, the nuances of patent law, and the impact the Australian and South African decisions could have on human inventors. The interview has been condensed and edited for clarity.

In 2014 Abbott began noticing that companies were increasingly using AI to do a variety of tasks including creating designs. A neural network–based system can be trained on data about different types of car suspensions, for example, he says. The network can then alter the training data, thereby generating new designs.

A second network, which he calls a critical neural network, can monitor and evaluate the output. If you tell the AI system how to evaluate new designs, and that you are looking for a car suspension that can reduce friction better than existing designs, it can alert you when a design comes out that meets that criterion, Abbott says.

“Some of the time, the AI is automating the sort of activity that makes a human being an inventor on a patent,” he says. “It occurred to me that this sort of thing was likely to become far more prevalent in the future, and that it had some significant implications for research and development.”

Some patent applicants have been instructed by their attorney to use a person’s name on the patent even if a machine came up with the invention.

But Abbott says that’s a “short-sighted approach.” If a lawsuit is filed challenging a patent, the listed inventor could be deposed as part of the proceedings. If that person couldn’t prove he or she was the inventor, the patent couldn’t be enforced. Abbott acknowledges that most patents are never litigated, but he says it still is a concern for him.

Meanwhile he found that companies using AI to invent were growing worried.

“AI is automating the sort of activity that makes a human being an inventor on a patent.”

“It wasn’t clear what would happen if you didn’t have a human inventor on a patent,” he says. “There was no law on it anywhere. Just a bunch of assumptions.”

He and a group of patent lawyers decided to seek out a test case to help establish a legal precedent. They approached Thaler, founder of Imagination Engines, in St. Charles, Mo. The company develops artificial neural network technology and associated products and services. Thaler created Dabus in part to devise and develop new ideas. He had Dabus generate the idea for a new type of food container, but he did not instruct the system what to invent specifically or do anything that would traditionally qualify him to be an inventor directly.

The lawyers decided the food container design was patentable because it met all the substantive criteria: It was new, not obvious, useful, and appropriate subject matter.

They filed Thaler’s application in the U.K. and in Europe first because, Abbott says, those jurisdictions don’t initially require an application to list an inventor.

The patent offices did their standard evaluations and found the application to be “substantively patentable in preliminary examination.”

Next the lawyers adjusted the application to list Dabus as the inventor.

Typically an inventor’s employer is made the owner of a patent. Even though Dabus is not an employee, Abbott says, “We argue that Dr. Thaler is entitled to own the patents under the general principles of property ownership—such as a rule called accession—which refers to owning some property by virtue of owning some other property. If I own a fruit tree, I own fruit from that tree. Or, if Dabus had been a 3D printer and made a 3D-printed beverage container, Thaler would own that.” [READ MORE]