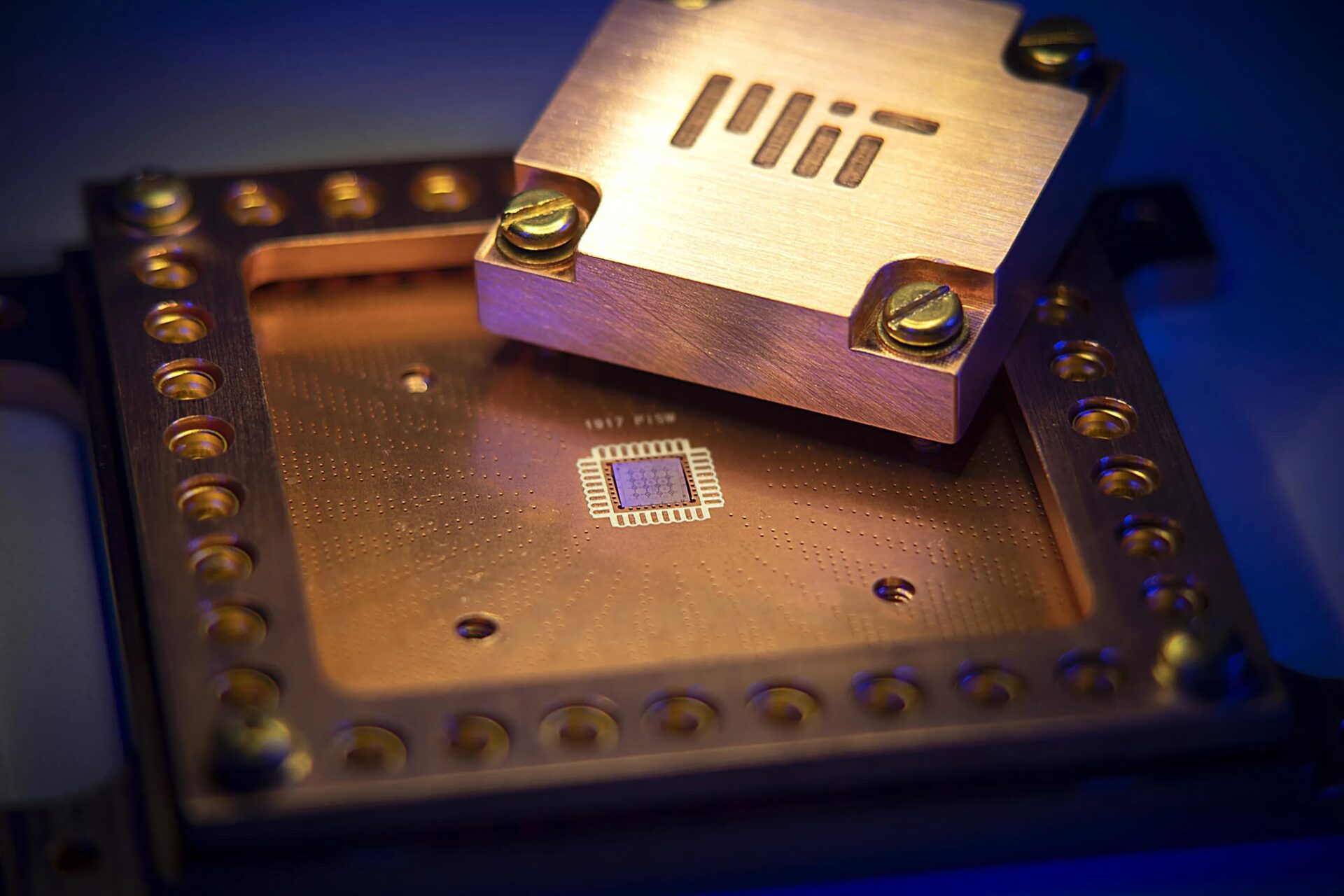 Quantum computing is a devilishly complex technology, with many technical hurdles impacting its development. Of these challenges two critical issues stand out: miniaturization and qubit quality.

IBM has adopted the superconducting qubit road map of reaching a 1,121-qubit processor by 2023, leading to the expectation that 1,000 qubits with today’s qubit form factor is feasible. However, current approaches will require very large chips (50 millimeters on a side, or larger) at the scale of small wafers, or the use of chiplets on multichip modules. While this approach will work, the aim is to attain a better path toward scalability.

Now researchers at MIT have been able to both reduce the size of the qubits and done so in a way that reduces the interference that occurs between neighboring qubits. The MIT researchers have increased the number of superconducting qubits that can be added onto a device by a factor of 100.

“We are addressing both qubit miniaturization and quality,” said William Oliver, the director for the Center for Quantum Engineering at MIT. “Unlike conventional transistor scaling, where only the number really matters, for qubits, large numbers are not sufficient, they must also be high-performance. Sacrificing performance for qubit number is not a useful trade in quantum computing. They must go hand in hand.”

The key to this big increase in qubit density and reduction of interference comes down to the use of two-dimensional materials, in particular the 2D insulator hexagonal boron nitride (hBN). The MIT researchers demonstrated that a few atomic monolayers of hBN can be stacked to form the insulator in the capacitors of a superconducting qubit.