Augmented Reality’s Moats Will Be Made of Money 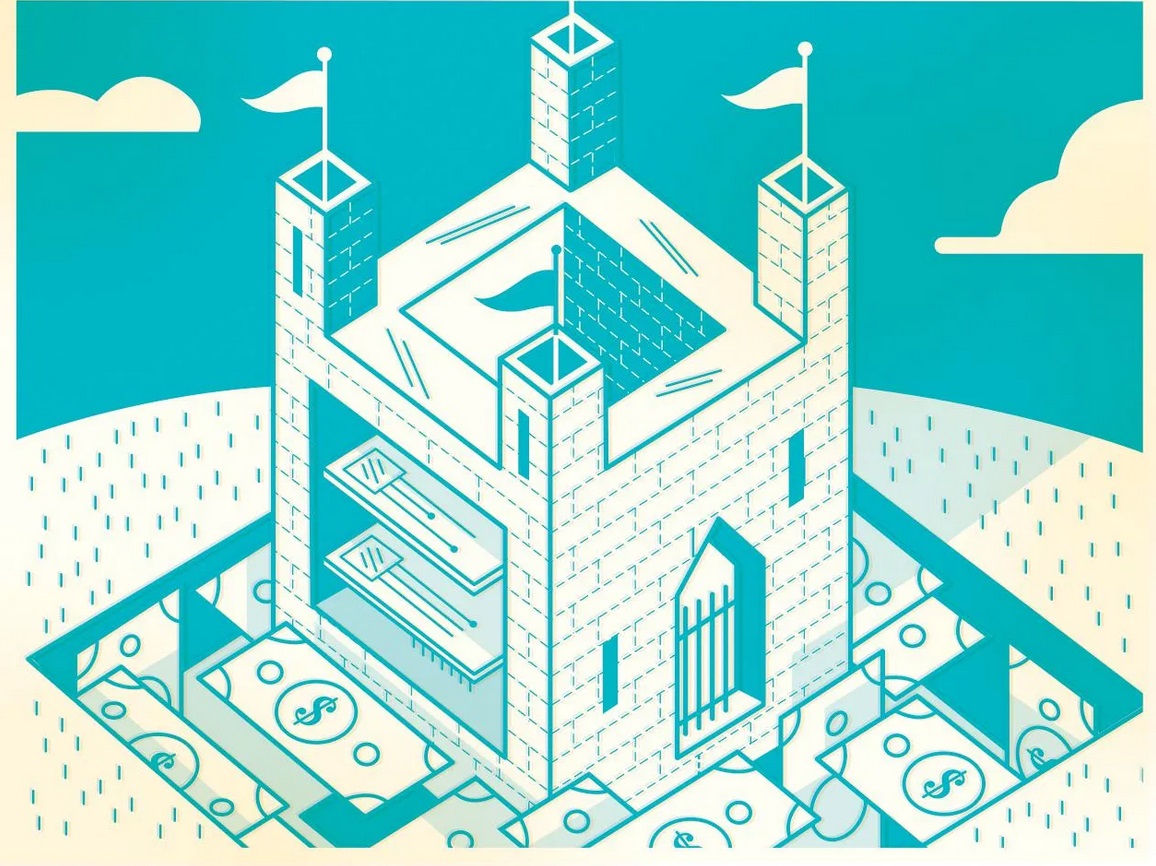 The tech sector has always thrived on disruption. When Intel commercialized the first microprocessors, it devastated the market for mainframes and minicomputers, while simultaneously creating the far larger market in personal computing. Similarly, Apple’s iPhone left Nokia little option but to be acquired—and neglected—by Microsoft. Through such events, we have come to expect that tech Davids really can slay tech Goliaths.

What if that historic truth no longer holds? What if the future now belongs to those multitrillion-dollar firms big enough to “go long” on the future, deploying their vast resources to elbow out possible rivals?

Tech companies have never been so valuable, nor so central to the world’s economy. Like black holes, these huge accumulations of wealth warp the space around them. Although disruption from upstarts crippled some tech giants of the past—think IBM, AT&T, even (for a time) Microsoft—once a firm grows past the trillion-dollar mark, it gains both the motivation and resources to thwart its own disruption. Such companies buy competitors, strangle rival technologies in the crib, erect walled gardens, and practice silent sabotage.

But there’s a trap here. Technology firms that put a stop to innovation quickly exhaust their own markets. So tech giants find themselves on the horns of a dilemma: They must innovate without planting the seeds of their own destruction.

Seemingly independently, four trillion-dollar firms—Alphabet, Apple, Meta and Microsoft—came to the same decision: Each uses its unprecedented supply of capital to craft the next phase of disruptive technology. To do that, they had to land on a technology so complex and poorly understood that only unthinkable amounts of capital could yield a workable solution.

This explains why each of these firms has gone all in on augmented reality. With its deep integration of sensors and displays, computing and visualization, object and gesture recognition, and much more besides, augmented reality represents the pinnacle of a long-sought man-machine symbiosis. It also represents a target so incredibly ambitious that even the most well-funded technology startup in history, Magic Leap, failed to produce anything deliverable, even though it was fueled by more than US $4 billion dollars in investment.

Bringing consumer AR spectacles to market successfully in the mid-2020s will require investments that will likely run into hundreds of billions of dollars. Such capitalization is far beyond the reach of any except the largest businesses, all of which now happen to be tech companies.

Yes, AR spectacles will offer us a new window onto the world, revealing in “digital depth” features that lie beneath the surface of everyday objects. But the drive for stunning achievements in augmented reality conceals another motive. The very largest firms in technology now use their wealth as a moat. Hidden behind their castle walls, they invest and invent. Once they’re satisfied that they’ve protected themselves from forces outside laying siege, they’ll manufacture and distribute their next-level gadgets, propelling themselves to dominance in an even larger market than they already possess.

So the big will use their size to get even bigger, spending their money to earn themselves even more money and in the process making themselves ever more invulnerable.

These behemoths are confident that they can surmount whatever technical obstacles stand in their way. That conviction is common enough for any tech company taking on a new challenge. The problem here is that as these giants make the climb with AR, they will be working to pull up the ladders with them. [READ MORE]