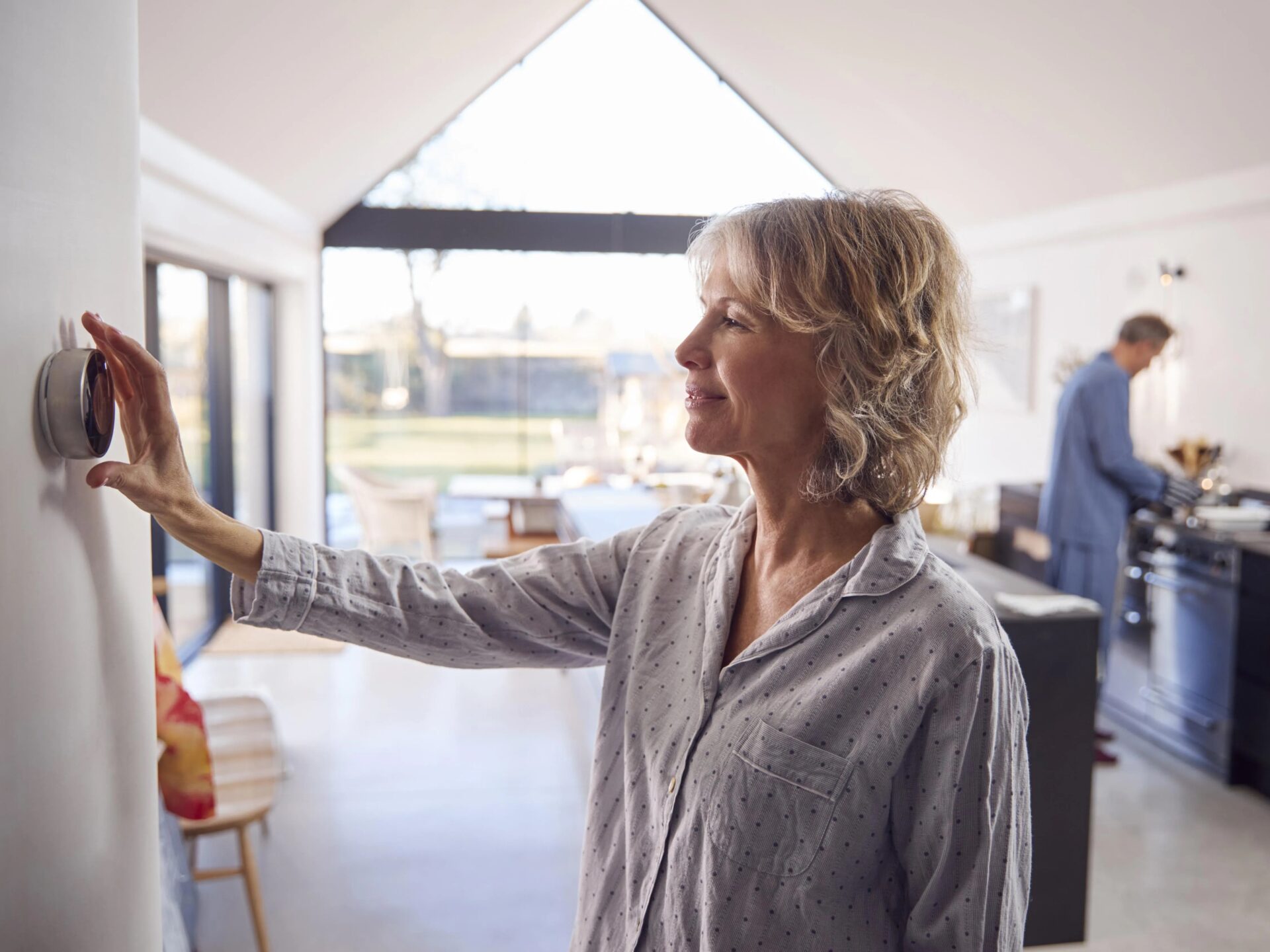 For decades, humans have been building and modifying machine learning models to perform a variety of tasks. But while we’ve been modifying these AI models to suit our needs, the question remains: how are these AIs changing us?

A group of researchers in Canada recently sought to explore this relationship between AI and human behavior by focusing on an AI that’s close to home: the smart home system.

These systems rely on a concept called reinforcement learning, whereby the AI is “rewarded” for good behavior. In the case of a smart home system, this involves adjusting the environmental settings until the AI “learns” to set the temperature and other parameters according to human preference.

However, reinforcement learning is similar to the way that humans and others in the animal kingdom use to learn behavior—meaning that both human and machine are constantly altering their behavior based on their environmental surroundings and the new information they receive.

“In a smart home environment, both [the home smart system and the human are] attempting to maximize the reward that they receive,” explains Francois Rivest, an Associate Professor in the Department of Mathematics and Computer Science at the Royal Military College of Canada in Kingston, Ontario. “So we started asking whether, given such dynamics, the human’s behavior could end up changing as an outcome.”

The researchers also explored scenarios where two humans with different preferences were in the smart home environment at the same time. In such instances, the humans actually changed the order of their tasks to minimize their time spent changing temperature.

Ali Etemad, an assistant professor at Queen’s University who was involved in the study, notes that there could be a lot of benefits associated with smart home systems. “I think incorporating intelligent elements in homes can have significant positive outcomes ranging from health and safety to security. But there may also be unintended negative outcomes, which scientists should study and plan for,” he says.

Next, the researchers are interested in developing more advanced models to study how AIs can alter human behavior. “It would be very interesting to collect some real data in the future as well, and do a comparative study against our simulations,” says Etemad. [READ MORE]