Is Math the Key to Quantum Entanglement Protection? 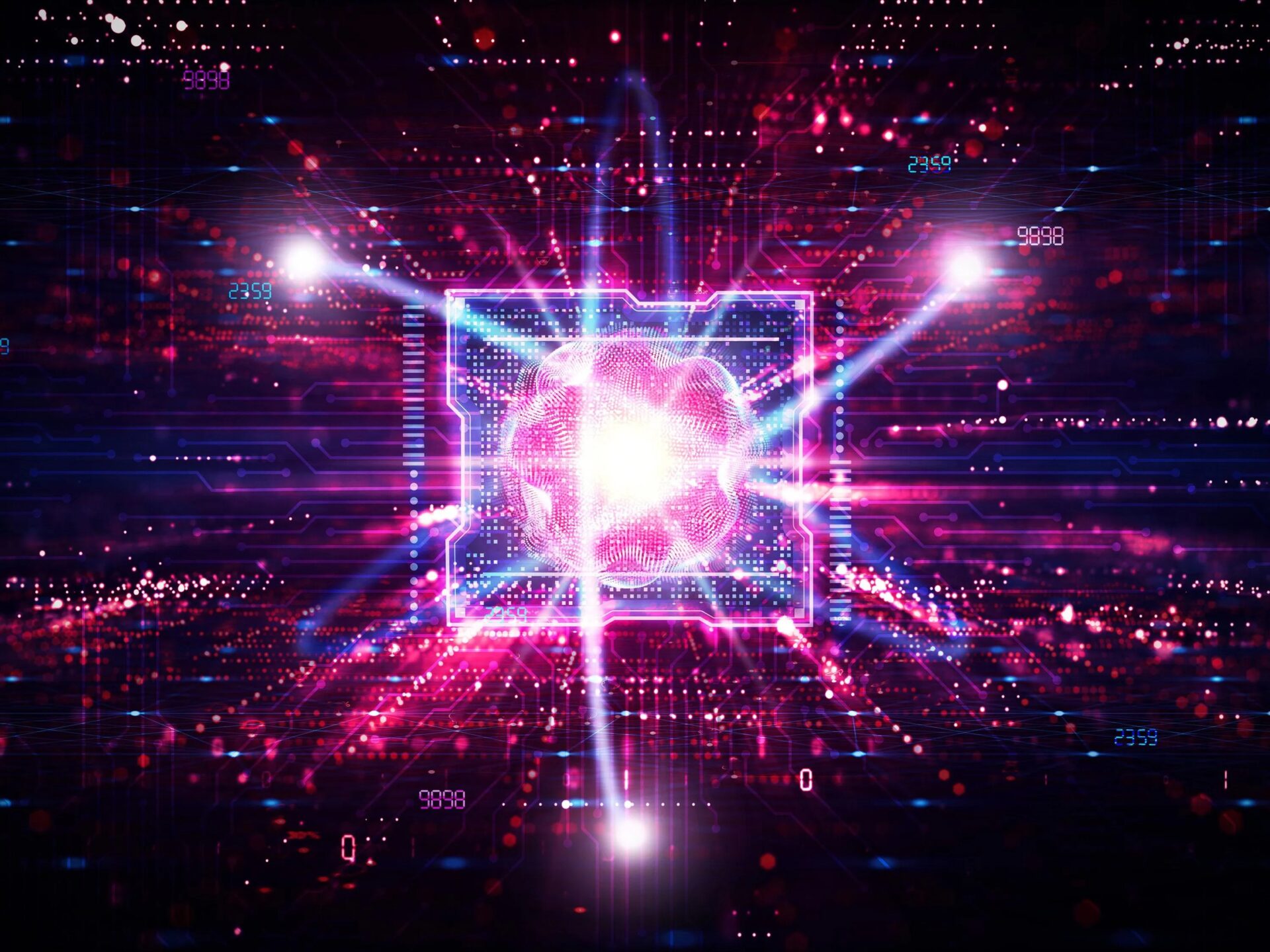 Quantum computers can theoretically find the answers to problems no classical computer could ever solve, but they rely on a delicate state known as entanglement that is vulnerable to disruption from its surroundings. Now scientists reveal that “photonic topological insulators” could help protect entanglement for potential use in quantum computing.

At the heart of the most widely explored types of quantum computers are components known as quantum bits, or qubits. Whereas conventional computers switch transistors either on or off to symbolize data as 1s and 0s, the bizarre nature of quantum physics lets qubits exist in a state known as superposition where they can act as both 1 and 0, essentially allowing each qubit to perform multiple calculations at once.

The more qubits are quantum-mechanically connected—or entangled—the more calculations they can simultaneously perform. However, entangled states are fragile against disturbances from their environment such as heat or vibrations, which makes scaling up quantum computers a challenging task.

One potential way to defend entangled states from their environment involves exotic materials called topological insulators, in which electricity, light, or sound flows across only surfaces and edges, with virtually no dissipation of energy. Now scientists in Australia, China, and England have developed an integrated photonic chip that can protect entanglement via topology.

Topology is the branch of mathematics that explores what aspects of shapes can survive deformation. For example, an object shaped like a doughnut can be deformed into the shape of a mug, so that the doughnut’s hole becomes the hole in the cup’s handle. However, the object couldn’t lose the hole without changing into a fundamentally different shape.

Scientists around the world have investigated ways in which topological protection could make quantum computers more robust against outside interference. However, creating electronics that combine topological protection with quantum entanglement has proven difficult, in part because these phenomena often each require extreme conditions, such as extreme cold, ultrahigh vacuum and powerful magnetic fields.

In the new study, instead of seeking to produce topologically protected entanglement in electronic devices, the researchers created a robust photonic silicon chip. Their CMOS device worked under ambient temperature and pressure without the need for extreme cold, vacuum, or magnetic fields.

The scientists fabricated their photonic topological insulator with a lattice of 280 identical silicon rings each 61 micrometers wide. When pairs of entangled photons were sent into this array, they flowed topologically protected along opposite edges of the lattice, with entanglement surviving even when the scientists added structural defects into this array.

Previously, different research groups had achieved topological protection of entangled photons in arrays of nanowires, but this new work is the first time such topological protection was shown in a photonic chip, “with transport of entangled photons along edges from one point to another,” says Mordechai Segev, a physicist at the Technion–Israel Institute of Technology, in Haifa, who did not participate in this study. “It’s what you’d want for quantum computation.”

The research team noted that their integrated chip was compact and plug-and-play compatible, and that topologically protected entangled photons could serve as qubits in fault-tolerant quantum computers and find use in highly secure quantum communications networks. They cautioned that their device may not possess resilience against certain fabrication imperfections, such as the roughness in the walls of the silicon rings that can cause light to reflect backwards within the lattice.

In Segev’s opinion, photonics will ultimately prove the winning platform in quantum computation, spearheaded by groups such as Palo Alto startup PsiQuantum, Canadian startup Xanadu, and the Chinese effort underlying the machine known as Jiuzhang. A photonic topological platform such as that displayed in the new study may lead to more robust photonic quantum computing “with a reasonable price to pay in fabrication,” Segev says.

The scientists detailed their findings online on 17 February in the journal Nature Photonics.