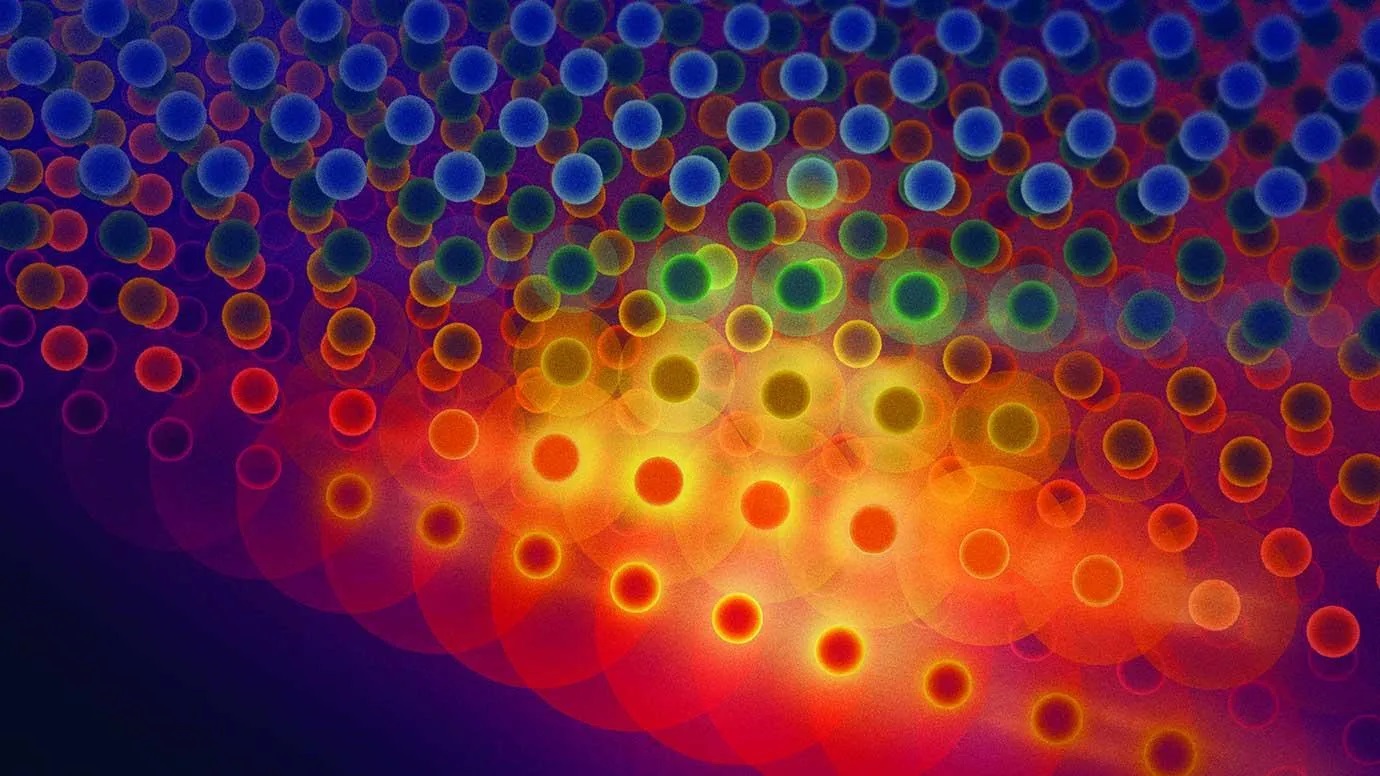 Packing transistors close together raises the problem of heat frying the devices. Now scientists have developed an artificial material that is one of the best ever at conducting heat in one direction while keeping that heat insulated from its surroundings in other directions. The research might one day help microchips grow more powerful without breaking from overheating.

As electronics continue to miniaturize, greater amounts of heat are getting produced in a given space, which makes heat control a key challenge in electronic design. “If your computer or laptop overheats, it can be a safety issue,” says study lead author Shi En Kim, a molecular engineer at the University of Chicago.

Recent advances in heat management include so-called anisotropic thermal conductors. In these materials, heat flows more quickly in one direction than in others.

A number of natural crystalline structures are strong anisotropic thermal conductors—with graphite, for instance, heat gets channeled roughly 340 times faster down its fast axis than its slow one. However, these natural materials are often difficult to use in large-scale manufacturing techniques and may lack the kinds of electrical or optical properties desirable for devices. In contrast, most artificially structured materials are poor anisotropic thermal conductors, often with fast-slow heat flow ratios of less than 20 at room temperature.

Now scientists have created an artificial material with a fast-slow heat flow ratio of up to about 880 at room temperature, one of the highest ever reported. They detailed their findings in the September 30 issue of the journal Nature.

The molybdenum disulfide stacks funnel heat efficiently in two dimensions, but not the third. The key behind the insulating effect is how the lattices of adjacent films are rotated in respect to each other. (Imagine a stack of checkerboards, with each board rotated such that none of its squares line up with those of their neighbors.)

In these stacks, the main carriers of heat are phonons, quasiparticles consisting of vibrations in the lattice structures of the crystals. When adjacent films of molybdenum sulfide are stacked so their lattices are aligned, phonons flow easily in all directions, albeit more efficiently within layers. However, when these lattices are rotated with respect to each other, phonons only flow efficiently within layers.

When the scientists used these stacks to coat gold electrodes only 15 nanometers tall and 100 nanometers wide, they found the electrodes could carry more current without overheating and blocked heat from reaching the device surface. “We believe our material can be useful for thermal management in electronics,” Kim says.

Kim notes they chose to experiment with molybdenum disulfide because they previously developed the means to grow large films of the material. In principle, stacks made of other atomically thin materials, such as graphene, could perform as well or better. Future research could also investigate how so-called heterostructures made of stacks of two or more different materials might perform, she notes.

Kim cautions that for their experiments, “Our films are stacked by hand, which is not a very scalable way to make very thick films. Eventually these materials could have practical applications, but things need to be worked out to make their production scalable.” [READ MORE]