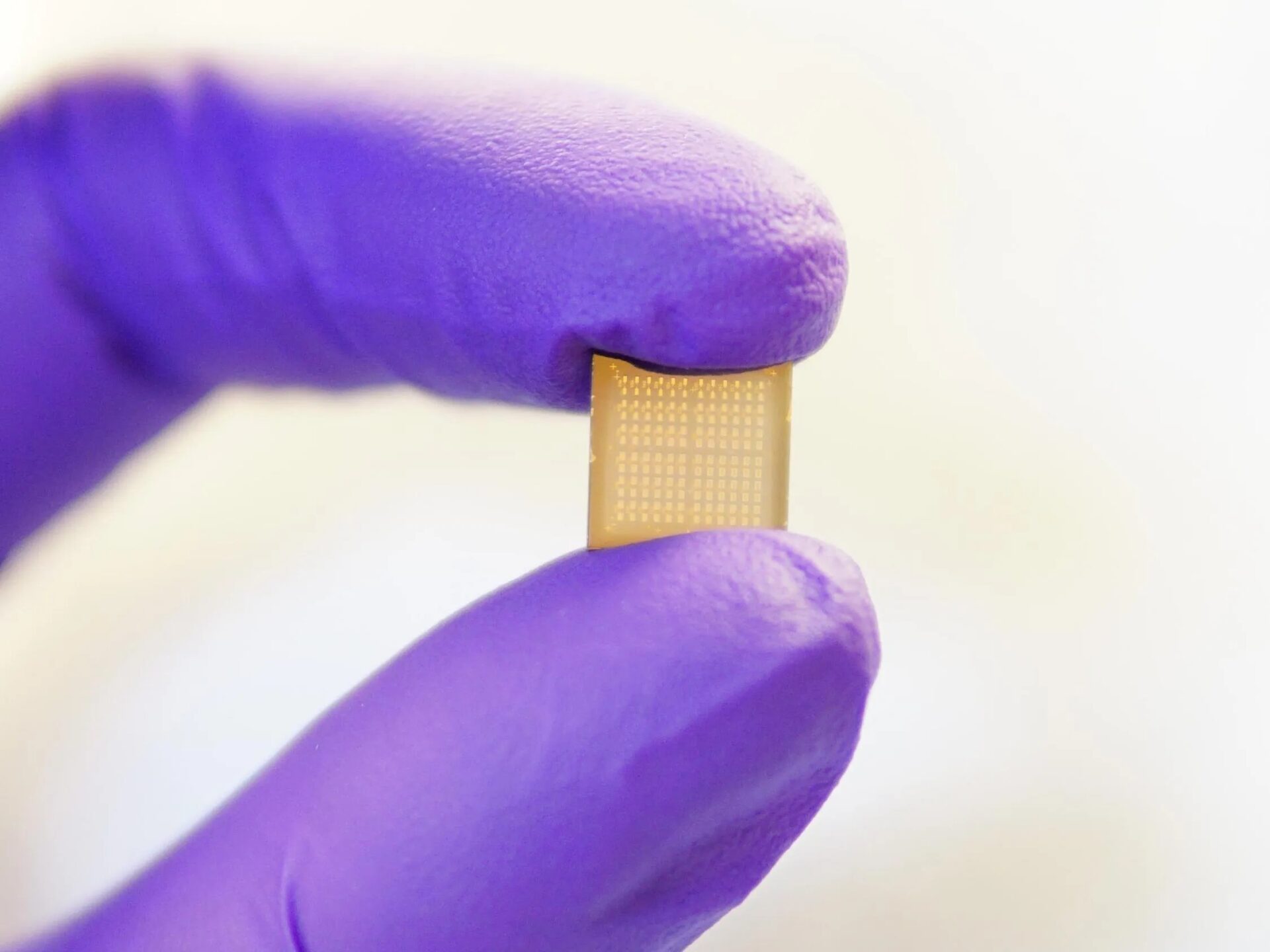 An adaptable new device can transform into all the key electric components needed for artificial-intelligence hardware, for potential use in robotics and autonomous systems, a new study finds.

Brain-inspired or “neuromorphic” computer hardware aims to mimic the human brain’s exceptional ability to adaptively learn from experience and rapidly process information in an extraordinarily energy-efficient manner. These features of the brain are due in large part to its plastic nature—its ability to evolve its structure and function over time through activity such as neuron formation or “neurogenesis.”

“We hypothesized if we could mimic these neurogenesis behaviors in electrical hardware, we could make machines that learn throughout their life-spans,” says study senior author Shriram Ramanathan, an electrical engineer and materials scientist at Purdue University, in West Lafayette, Ind.

Now Ramanathan and his colleagues have developed highly adaptable neuromorphic devices using perovskite nickelate. Perovskites are crystals that have led to phenomenal advances in solar cell performance in the past decade or so.

The scientists incorporated protons into perovskite nickelate. Electric pulses applied to this material could shuffle the protons around within the material’s lattice, altering its electronic properties. The researchers could electrically reconfigure a device made from this proton-doped perovskite nickelate into a resistor, a memory capacitor, a neuron, or a synapse on demand.

“We can use one single device to perform multiple neuromorphic functions,” says study colead author Hai-Tian Zhang, an electrical engineer and materials scientist at Purdue. “On top of that, we can switch among these functions with simple nanosecond-time-scale electric pulses.”

The versatility of this device “could simplify AI circuit design for complex computational tasks by avoiding an agglomeration of different functional units that are area- and power-consuming,” says study colead author Michael Tae Joon Park, an electrical engineer and materials scientist at Purdue. Potential applications include robotics and autonomous systems, he notes.

In simulations using the new device in an artificial neural network, which mimics the structure of neurons in biological brains, the scientists found that the reconfigurable nature of the new device enabled the neural network “to make its decisions more efficiently, compared to conventional static networks, in complex and ever-changing environments,” Zhang says.

The new device proved stable over 1.6 million cycles of switching between states. “Also, hydrogen ions remain in the device for a long period of time after its initial treatment—over six months—which is encouraging,” Park says.

The researchers suggest their device could find use in grow-when-required networks, which are neural networks that can grow their computing power on demand. Similarly, such networks can shrink in size if the device detects nodes that are regularly inactive in order to become more efficient.

The scientists note that they fabricated their devices using semiconductor-foundry-compatible techniques, suggesting they might readily find use within the electronics industry. However, “the status of our research is in its infancy,” Zhang says. “Much more work is required to fabricate large-scale integrated test circuitry with these devices.” [READ MORE]