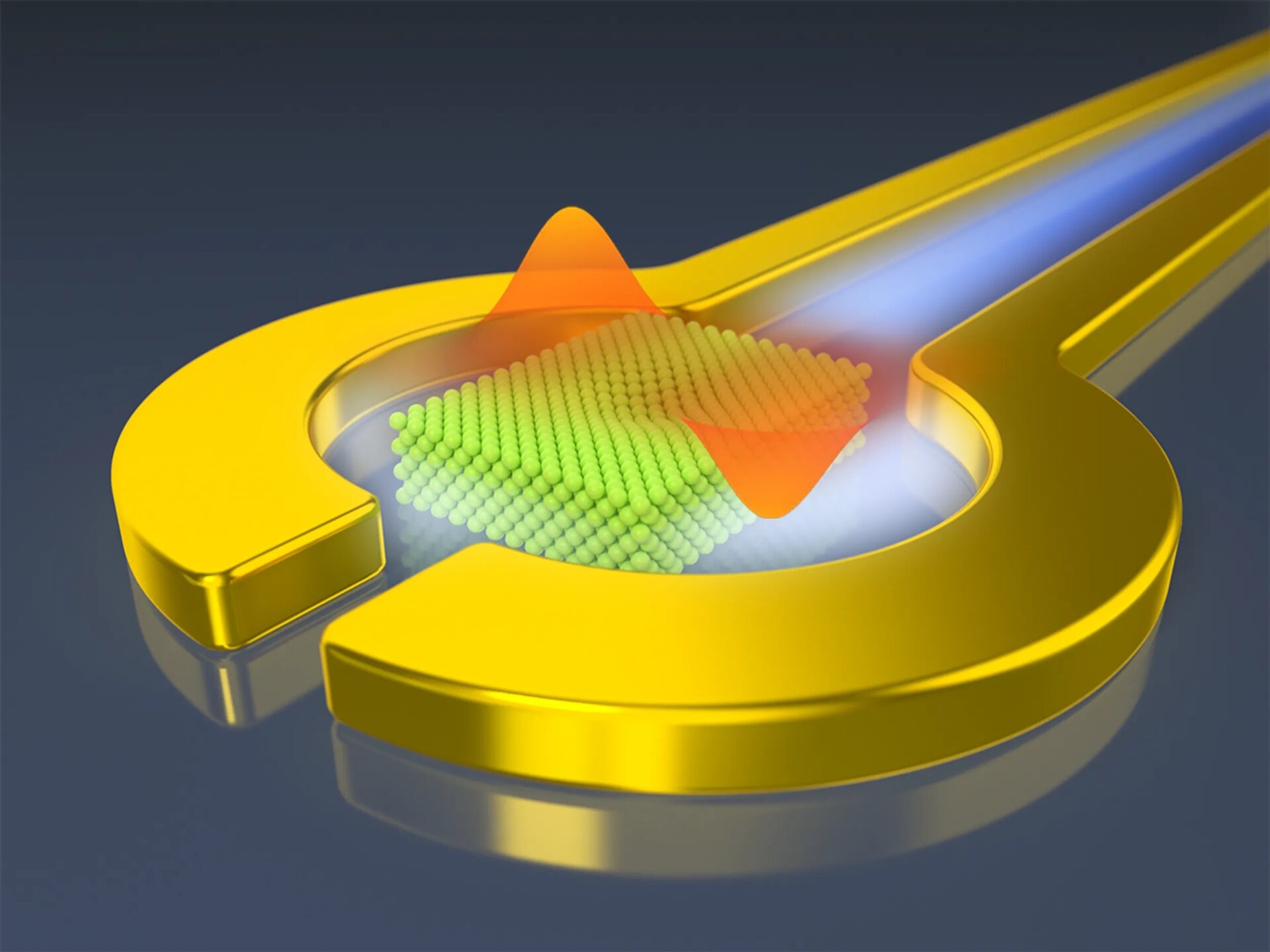 Quantum computers can theoretically find the answers to problems no classical computer could ever solve, but they rely on infamously unstable components known as qubits. New findings now suggests that electrons trapped on frozen solid neon could prove a simple yet powerful kind of qubit for use in future quantum computers.

Qubits, or quantum bits, rely on the bizarre nature of quantum physics, which suggests that electrons, atoms and other building blocks of the universe can exist in a state known as superposition where they are essentially spin in two opposite directions at once or exist in two or more places at the same time. By placing many qubits into superposition, a quantum computer can in theory perform a mind-boggling number of computations simultaneously.

Amazon, Google, IBM, and many others are racing to create a practical quantum computer from a variety of qubit platforms, such as superconducting loops, electromagnetically trapped ions and spins within silicon. However, all qubits are extraordinarily fragile to outside interference.

In the new study, to create a qubit protected from environmental disruptions, the scientists experimented with neon, a noble gas like helium that virtually never reacts with other elements, potentially making it an ideal host for a qubit. Neon freezes into a solid when cooled to below roughly minus 248.6 degrees C and brought to pressures of more than 0.42 atmospheres.

“The noble-gas solids are the most inert and purest solids in nature and can solve a lot of issues that other systems have,” says study principal investigator Dafei Jin, a quantum physicist at Argonne National Laboratory in Lemont, Illinois.

The researchers chose one of the simplest possible qubits for their design—single electrons. They froze neon at a temperature one-hundredth of a degree above absolute zero on a microchip and then used a tiny light bulb filament to spray electrons at it.

“When you bring the electron near the surface of the neon, the electrons in the neon atoms get slightly rearranged and repelled by the electron, because like charges repel, but because the neon is neutral, this slight repulsion of electrons leaves a slightly positive charge that attracts the electron to the surface,” says study co-senior author Kater Murch, a quantum physicist at Washington University in St. Louis.

Electrodes in the microchip can keep electrons that get trapped on the solid neon in place for more than two months. A superconducting microwave resonator on the chip, much like a microscopic version of a microwave oven, then emits microwaves to help control and read the qubit.

The group’s experiments reveal that within optimization, the new qubit can already stay in superposition for 220 nanoseconds and change state in only a few nanoseconds, which outperform qubits based on electric charge that scientists have worked on for 20 years. [READ MORE]