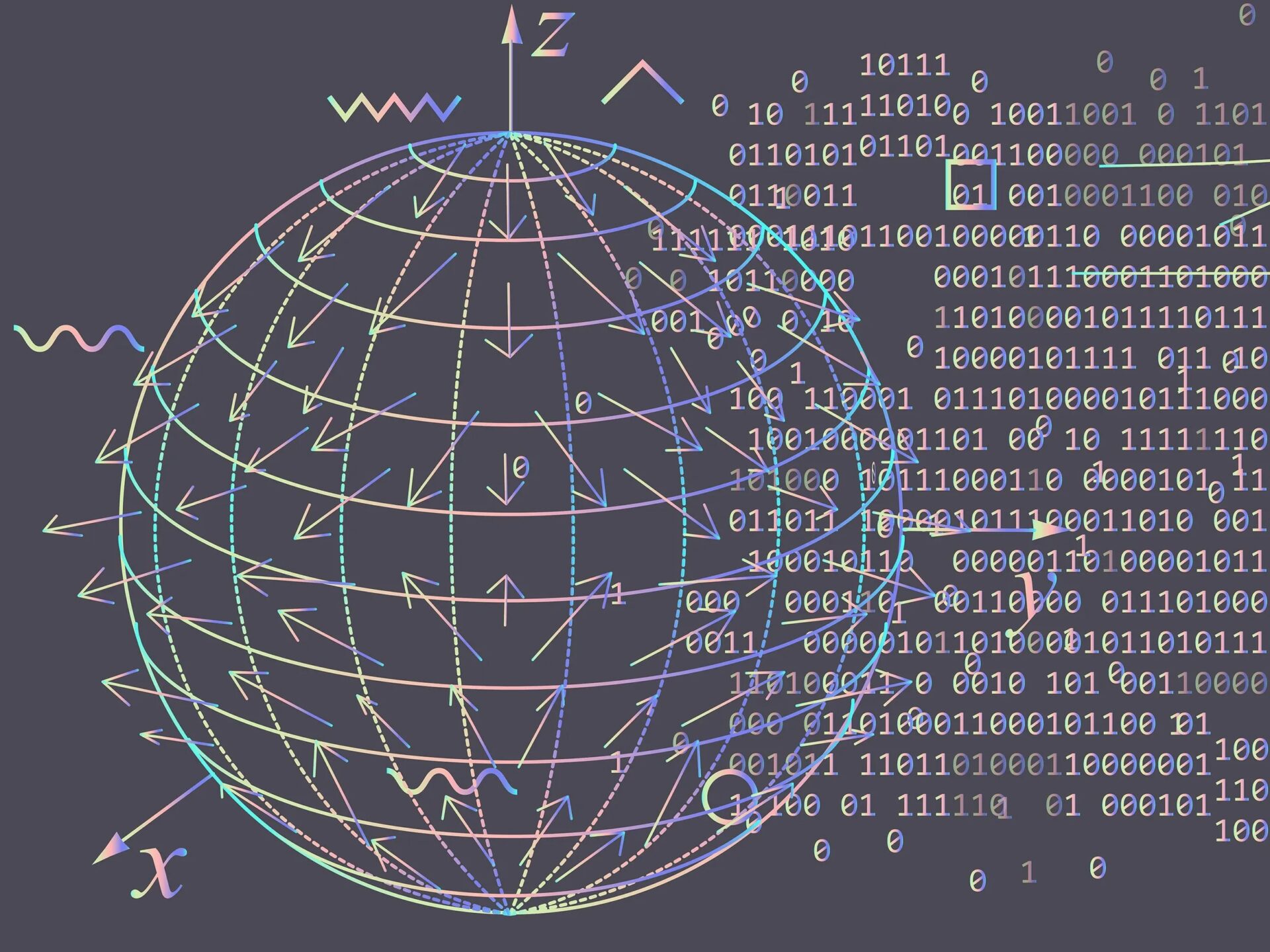 Quantum computers can theoretically achieve a quantum advantage where they can find the answers to problems no classical computers could ever solve. The more components known as qubits that a quantum computer has, the greater its computational power can grow, in an exponential fashion.

The nearest-term application for quantum computers may be chemistry—for example, simulating molecular reactions that might yield insights into next-generation batteries or new drugs. Performing these kinds of simulations becomes exponentially more complex as molecules get larger, which can prove an overwhelming challenge for conventional computing but might be something quantum computers can overcome.

In the new study, the group of researchers from Google Quantum AI, Columbia University, and the University of California, Berkeley, used a Monte Carlo algorithm, which essentially treats problems as games where solutions are reached via many random simulations of these games. Specifically, they relied on a Monte Carlo algorithm designed for quantum physics models of fermions, a class of particles that includes electrons.

In experiments, scientists employed up to 16 qubits on Google’s 53-qubit quantum computer to calculate the ground state of molecules, the one in which they have the least amount of energy. A molecule’s ground state is influenced by factors such as the number of electrons it possesses and the paths these electrons take as they orbit a nucleus.

The researchers simulated the molecules H4, molecular nitrogen, and solid diamond. These involved as many as 120 orbitals, the patterns of electron density formed in atoms or molecules by one or more electrons. These are the largest chemistry simulations performed to date with the help of quantum computers.

The prior record for chemical simulations with quantum computing employed 12 qubits and a kind of hybrid algorithm known as a variational quantum eigensolver (VQE). However, VQEs possess a number of limitations compared with this new hybrid approach. For example, when one wants a very precise answer from a VQE, even a small amount of noise in the quantum circuitry “can cause enough of an error in our estimate of the energy or other properties that’s too large,” says study coauthor William Huggins, a quantum physicist at Google Quantum AI in Mountain View, Calif.

In addition, a VQE “can also take a long time to perform enough measurements to get that very precise answer,” says study coauthor Joonho Lee, a quantum physicist at Columbia University, in New York City. “On top of this, we often have to optimize the parameters of our quantum circuit to prepare a good approximation to the ground state, and this can add an even larger overhead to the whole process.”

One potential concern with this approach is that qubits are fragile and prone to error. However, whereas VQEs require very little noise in quantum circuits in order to get very precise estimates of ground states, this new technique does not, which means “we can sometimes get away with more noise,”Huggins says. “We’ve already blown past the largest VQE that folks have ever managed to perform, and we think that we can go significantly larger, even on the noisy quantum computers we have today.”

“In fact, we provided evidence in the paper that, even for our largest experiments, the noise on the chip wasn’t the limiting factor,” Lee says.” Rather, we weren’t ambitious enough with the design of the circuits that approximated the ground state. This tells us that we have a good shot of scaling up our current approach further even without developing new theoretical tools, and that’s a real beacon of hope given how hard it can be to perform accurate calculations of quantum chemistry on a noisy device.” [READ MORE]