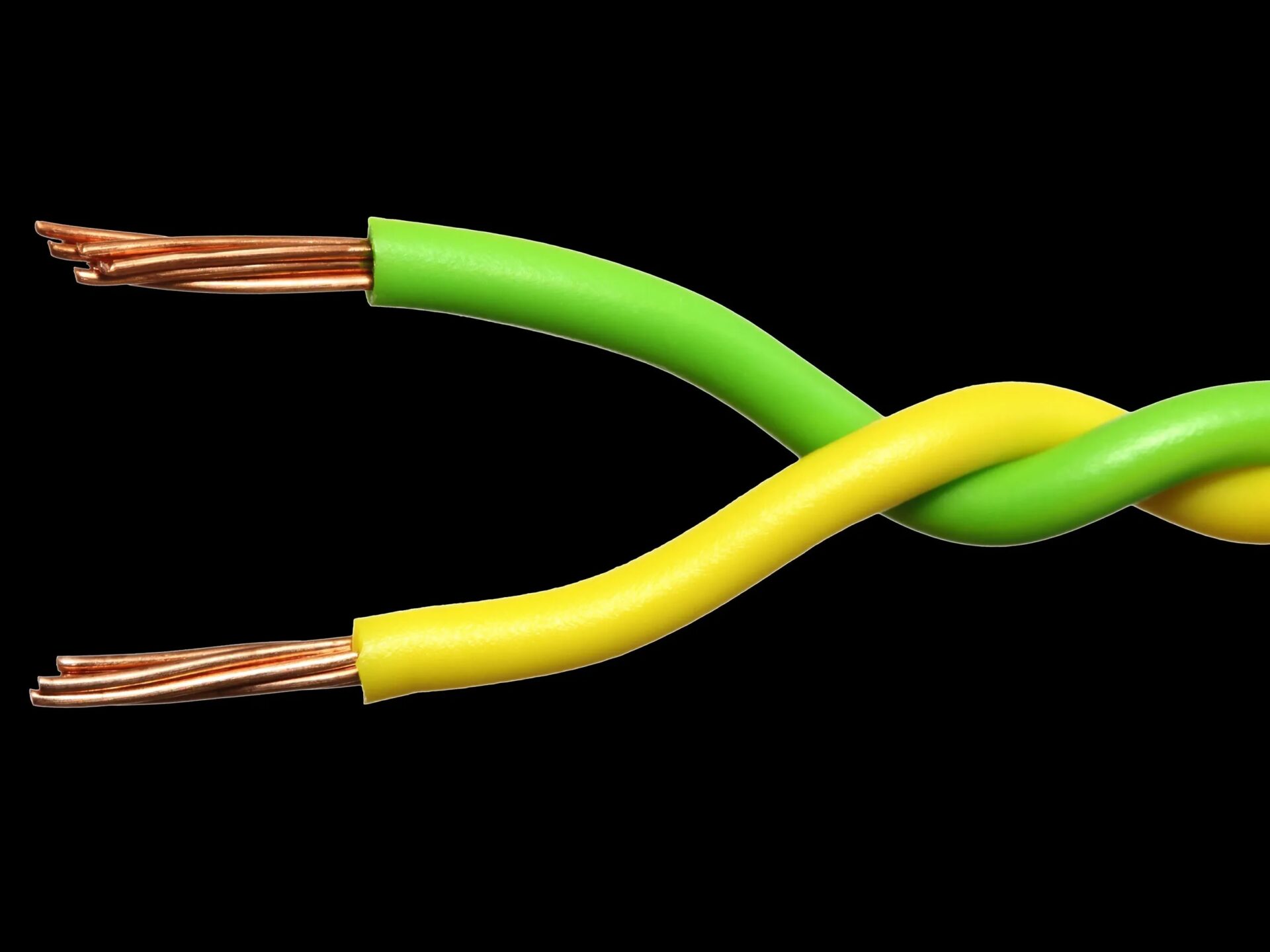 Fiber optic cables are replacing copper wires to help deliver high-speed broadband access. However, such upgrades can prove expensive in both densely populated cities and sparsely populated rural areas, as well as underdeveloped and developing countries, limiting their widespread deployment.

“Moving to fiber optics is an inevitable process for a future-proof network,” says study lead author Ergin Dinc, now a senior R&D engineer at Isotropic Systems in England. “However, replacing all the copper cables is a very costly and time-consuming operation. In places where this replacement is not practical, alternative ways to improve Internet speeds are required.”

In the new study, Dinc and his colleagues at the University of Cambridge, in England, investigated twisted pairs, which are made up of a pair of insulated copper wires that are twisted together to help protect them against electromagnetic interference. Twisted pairs remain commonplace in telephone and data networks.

Available digital subscriber line (DSL) technologies such as G.fast operate in the frequency spectrum up to 212 megahertz and enable data rates up to 2 gigabits per second, and the emerging DSL technology aims to extend the frequency spectrum up to 848 megahertz and targets data rates up to 10 Gb/s. In the new study, the scientists explored the upper limits of twisted pair operations at frequencies of more than 1 gigahertz using a device known as a microstrip balun.

A microstrip is an electrical transmission line used to convey microwave-frequency signals that consists of a conductor separated from a grounded plane by a dielectric layer. A balun is a device that can transform a balanced signal to an unbalanced one, or vice versa. The experiments with the device soldered the individual wires of a twisted pair to the top and bottom of the microstrip balun. The researchers note their design may find use in future DSL networks to extend the frequency spectrum of existing systems.

The researchers found standard twisted pairs could support a bandwidth of up to 5 GHz, and they could move this upper bound to even higher frequencies by using shorter twist lengths. Still, above 5 GHz, twisted pairs start radiating like antennas and cannot transmit more data.

“Copper cables can transmit more data, but it is nowhere near what fiber-optic cables can achieve,” Dinc says. “Therefore, replacing fiber-optic cables is a necessity, but while doing this, we can also improve the copper network to increase user data rates while this transition is happening.” [READ MORE]